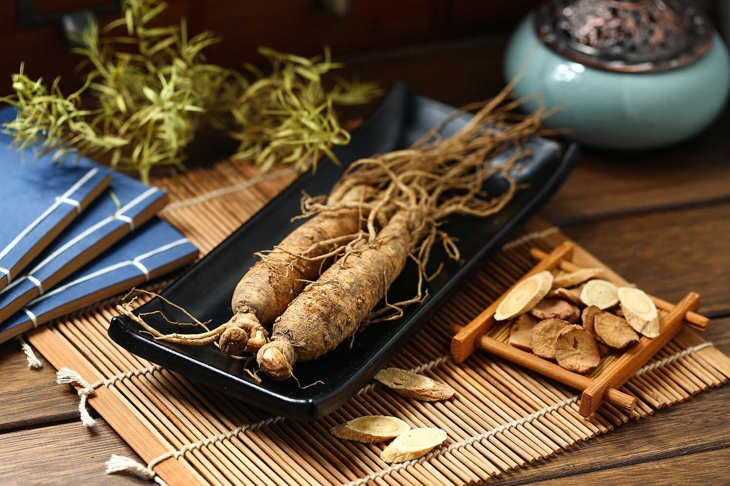 A nutrient-packed root, ginseng has been used as a natural remedy in various parts of the world for centuries. Ginseng is sold in supplement form as a tea, an extract, and capsules. Although there are many types of ginsengs, American and Asian ginseng are most commonly used in supplements. Both American ginseng (Panax quinquefolius) and Asian ginseng (Panax ginseng) contain ginsenosides and gintonin, the compounds believed to give ginseng its healing properties. Here are 10 of ginseng’s health benefits. 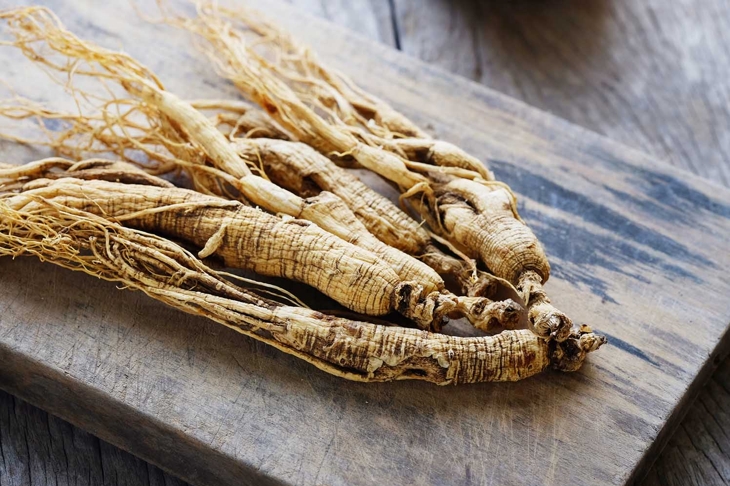 Millions of people around the world suffer from chronic fatigue, but supplementation with ginseng could provide an energy boost to help. Research shows that both American and Asian ginseng may be viable treatment options for people who suffer from fatigue due to chronic illness. It’s also been shown to help reduce fatigue in healthy individuals. 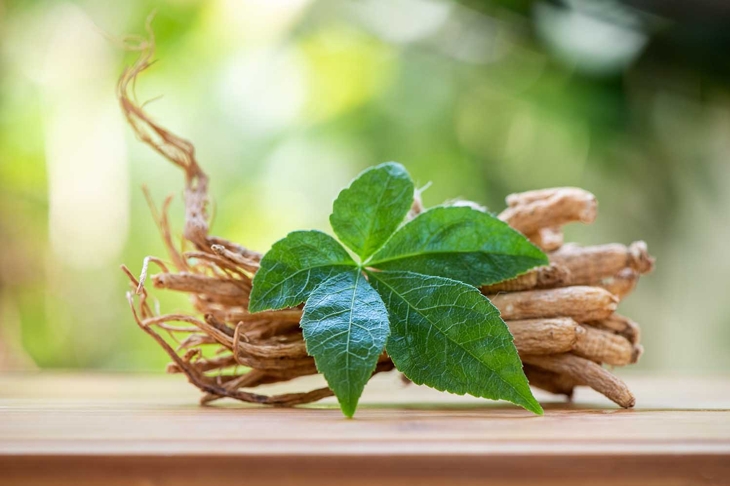 Research shows that ginseng may be beneficial when it comes to reducing the risk of certain cancers. The ginsenosides in ginseng provide antioxidant protection and help reduce inflammation. Additionally, researchers conducted a review of several studies on the use of ginseng, and they indicated that people who take ginseng may have a lower risk of developing cancer than non-users. 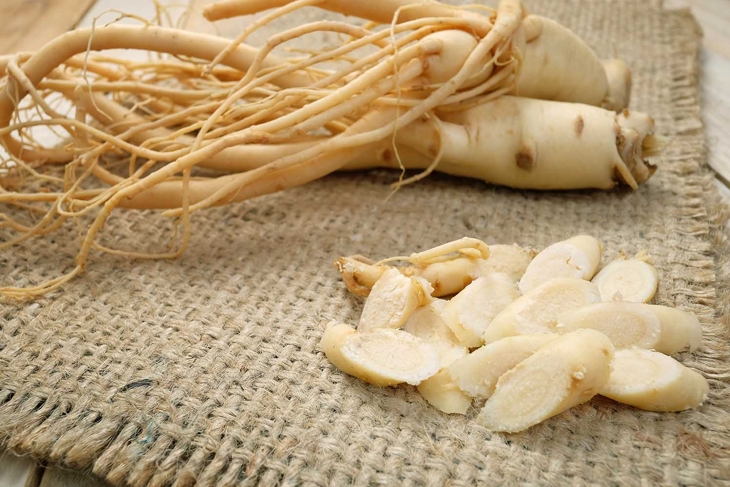 There is some research to suggest that the compounds in ginseng inhibit inflammation within cells. This could be beneficial for those dealing with inflammatory conditions such as eczema. In a small study, male athletes were given Asian ginseng extract three times daily for a week, after which certain inflammatory markers were tested. The inflammation markers of the group that took ginseng were noticeably lower than in the group that took a placebo. 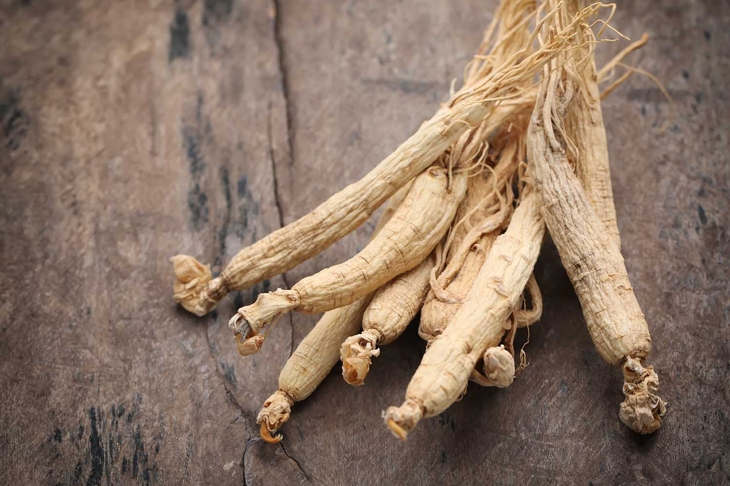 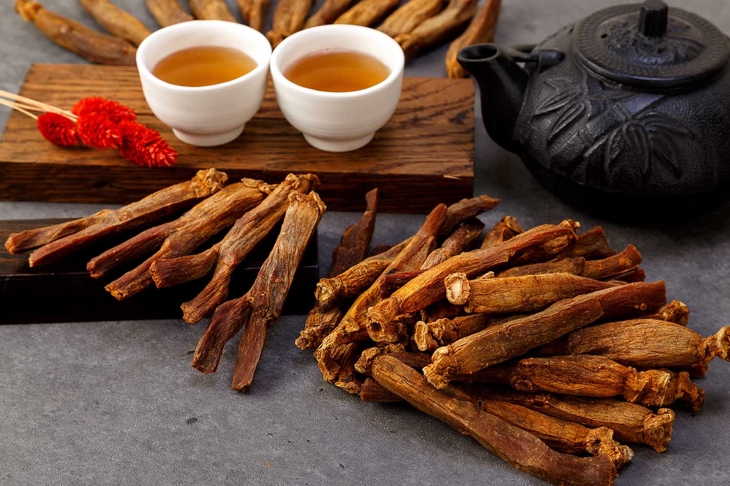 One surprising benefit of ginseng is that it seems to work as an appetite suppressant, making it a potentially beneficial supplement for weight maintenance. In a study involving mice, researchers found that those who were injected with ginseng berry had significantly lower fasting blood glucose levels, and they had decreased in weight. There is also some research to show that supplementing with ginseng can help boost your metabolism. 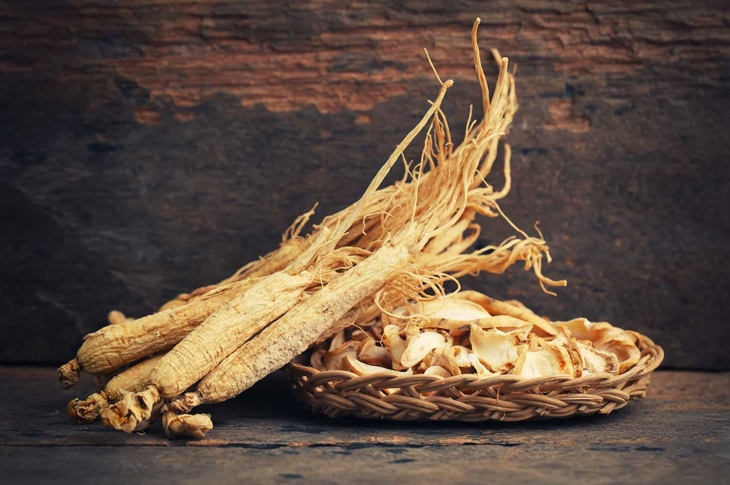 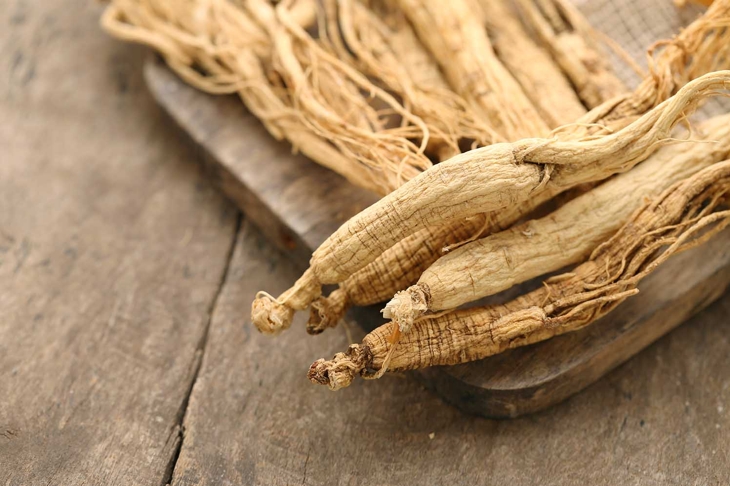 This one’s sure to have men singing the praises of ginseng—the mighty herb has been shown to be an effective alternative treatment when it comes to erectile dysfunction, and premature ejaculation. For those looking to spice up their sex life, ginseng may be just the ticket! 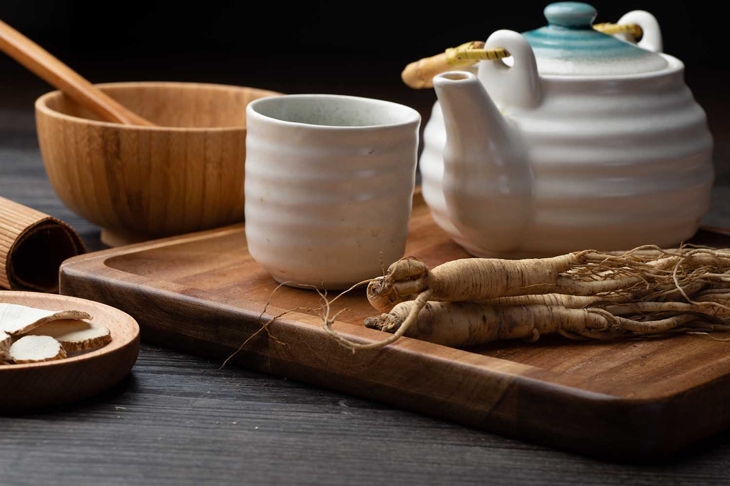 When it comes to controlling blood glucose levels, ginseng seems to be effective for those with and without diabetes. In fact, one study found that those who took 2.7 grams of ginseng every day saw their blood sugar levels effectively lowered, with rising insulin levels following a meal, versus those taking a placebo. Research has also shown that ginseng significantly reduced fasting blood glucose compared to a control group. Try adding it to your diet with this tasty recipe for Ginseng Honey Toast. 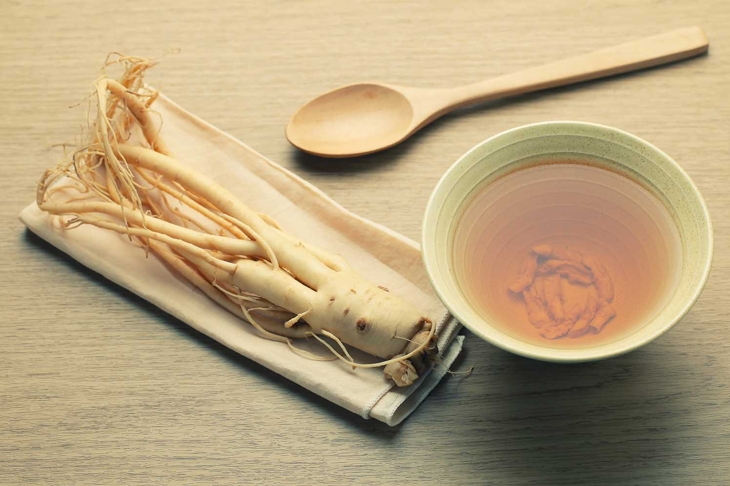 For those living with depression, treatment can be complex and often ongoing, but ginseng may be a beneficial factor in its treatment. Some research suggests that ginseng suppresses the occurrence of psychological diseases such as anxiety and depression, as well as helps prevent stress-associated physiological diseases. While the exact mechanism remains unclear, Asian ginseng can play an important role in the prevention and treatment of depression, and it may be as effective as traditional antidepressant medications. 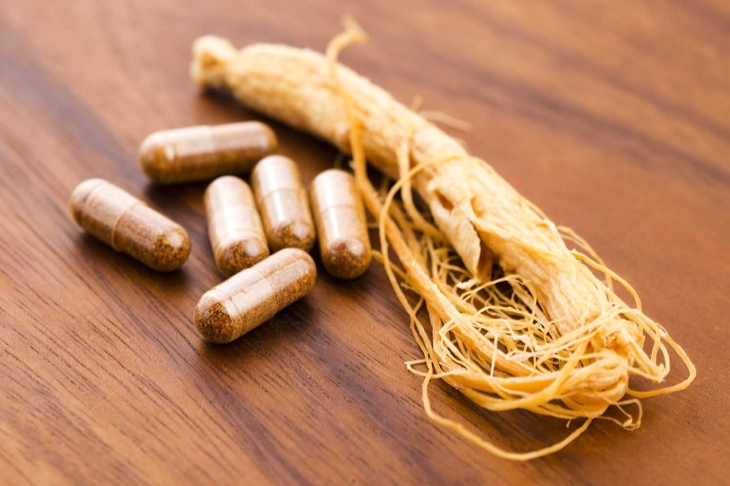 Because ginseng helps fight fatigue and promote energy, it’s often used to improve mental performance. It can also help to improve brain functions like behavior, mood, and memory. Research suggests that ginsenosides and compound K found in ginseng could protect the brain against free radical damage. Finally, some studies suggest there are positive effects on brain function and behavior in people with Alzheimer’s disease who consume ginseng.

ShareTweet
Comments Off on 10 Health Benefits of Ginseng