Nootropic supplements and drugs have the ability to improve your cognitive function. They can boost your memory, creativity, motivation and even enhance mood in some cases. But with the tons of different supplements out there that claim to have nootropic properties, it can be hard to find one that can actually back up its claims. Here are some of the best brain supplements you can find on the market.

Several pieces of research have shown that caffeine could enhance your mental function. Caffeine makes you more alert and allows you to curb physical and mental fatigue. The reason why caffeine is so great at increasing alertness is because it blocks adenosine receptors located in the brain, which makes you less drowsy.

In addition to coffee, you’ll find caffeine in sodas, cocoa, kola nuts, guarana and green tea among other things. You can also take caffeine as a supplement alone, or combined with other substances. Taking around 40 mg to 400 mg per day of caffeine is optimal if you want to improve attention and alertness. Alternatives include drinks and supplements like yerba mate or matcha. 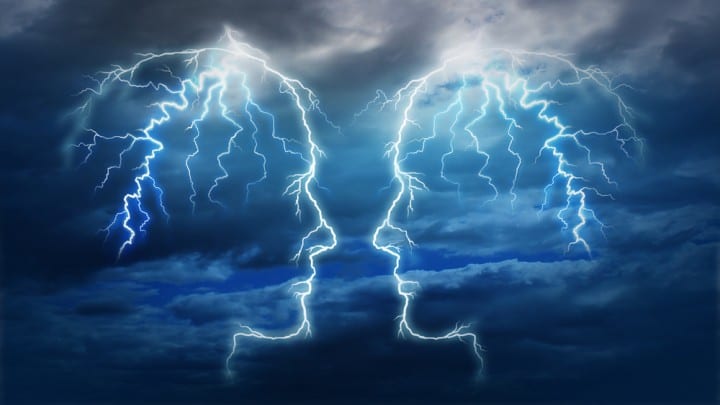 L-Theanine is an important amino acid that can be naturally found in different tea varieties, but you can also find it in supplement form. It has also been considered by many as being the best nootropic for adults. Research has shown that taking a single 200mg dose of L-Theanine could have a calming effect, without causing any drowsiness.

Another study found that just consuming about 50mg of L-Theanine could increase alpha waves in the brain, which has been directly linked to higher creativity. While L-Theanine can be taken alone as a supplement, it works especially well when used with caffeine, which is why you’ll often see the two combined in many performance enhancing supplements.

Acetyl-L-Carnitine is another amino acid that plays an essential role in your metabolism, especially when it comes to energy production. While propionyl l-carnitine is more for the body, Acetyl-L-Carnitine works more in the brain and has been shown to increase alertness and is one of the best memory supplements. It also has many benefits for people who want to prevent age-related mental decline. As a matter of fact, one study found that Acetyl-L-Carnitine could help those who are suffering from Alzheimer’s and mild dementia to maintain their functions.

While creatine is a supplement that is more well known for its body building effects, it has been shown to have great brain boosting properties as well. When creatine enters your brain, it will start binding with phosphate, which will be used by your brain cells as a fuel source. This increase in energy has been linked with higher reasoning skills and better short-term memory, especially for people in high stress situations and those with a vegetarian diet. It is also one of the supplements to help focus.

However, it’s important that you watch how much creatine you take per day for safety. Taking 5mg or less of creatine per day has been considered safe by most nutritionists.

Bacopa Monnieri is a herb that has been used for centuries in Ayurvedic medicine. It was used primarily to improve brain function. Several studies have shown that Bacopa Monnieri is able to enhance reaction times, boost information processing times, and improve memory.

What makes this herb one of the best supplements for brain health is a particular type of compound named bacosides. Bacosides can enhance signaling in the hippocampus, which is the part of the brain involved in memory processing. It can also protect the brain against oxidative stress.

However, you should note that you will not feel the effects of Bacopa Monnieri instantly. In order to be effective, you’ll have to take between 300mg to 600mg per day over the course of a few months to start seeing the benefits.

Rhodiola Rosea is an herb that can help improve brain function by helping the body keep stress under control. Rhodiola Rosea has been shown to reduce the chances of developing burnout in highly stressed and anxious individuals.

Rhodiola Rosea is also the best nootropic for students. Several studies have shown that daily doses of this herb are able to help college students cope with stressful situations, reduce mental fatigue, and lift their mood during exam sessions. However, there is still more research that needs to be done to know which doses would be optimal for better results.

Ginseng is well known for its energetic properties and has tons of benefits when it comes to enhancing cognitive function. Panax ginseng is a root, but can be found in extract or capsule form as well. Only taking a 200mg to 400mg dose of panax ginseng has been shown to improve brain function in participants in one study.

While the reasons behind why panax ginseng is so powerful as a nootropic are still largely unknown, many believe that its antioxidant properties may have a role to play in it.

Ginkgo biloba leaf extract has been shown to have great nootropic benefits as well. In one study, adults were asked to take ginkgo biloba extract daily over the course of six weeks. What they found is that those who took the supplements were able to improve their mental processing abilities and memory significantly.

Taking ginkgo biloba extract before a stressful task has also been shown to reduce the level of cortisol in the body and reduce high blood pressure that is often induced by stressful situations.

This one may seem surprising, but nicotine has been shown to increase mental function in individuals. Several studies have shown that nicotine is able to improve attention and alertness, especially for those who naturally have very short attention spans.

However, because of its high risk of addiction, nicotine is not recommended for everyone. It is only a good choice if you’re trying to quit smoking and are thinking about switching over to nicotine patches or gum.

Noopept is a drug that is produced synthetically and can be found in a variety of supplements. One of the biggest benefits of Noopept is how fast it acts. With Noopept, you’ll start feeling the effects almost instantly and they will last for much longer on average. One study that was performed on animals showed that the drug was able to boost the production of BDNF in the brain, which has the effect of promoting the production of brain cells. This could explain why Noopept was able to improve how the brain is able to retrieve and form memories. 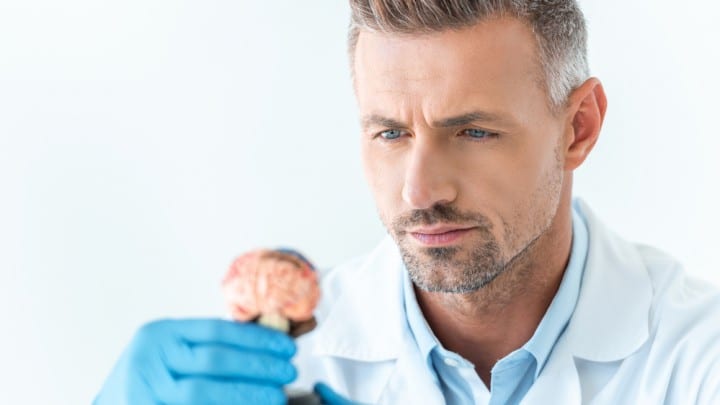 Piracetam, just like Noopept, is a synthetic compound that has been shown to have nootropic properties. It’s also very close in its structure to Noopept.

However, it was shown to have a much more dramatic effect among seniors dealing with mental decline issues than it did with healthy adults. While there have been some studies in the 70s that showed that Piracetam could have beneficial effects in healthy adults, there is still much more research that needs to be done and the results haven’t been replicated yet.

Resveratrol is a compound that can be found in a variety of fruits and can be found in the skin of raspberries, blueberries and grapes. You can also find it in chocolate, peanuts and red wine.

It has been shown in some studies that resveratrol could help protect the hippocampus against deterioration, which could help improve memory. It could also have beneficial effects for aging people who want to prevent mental decline.

Several animal studies have confirmed the benefits of resveratrol and one study that was performed on a group of healthy adults found that they were able to improve their memory after taking resveratrol over a period of 26 weeks.

Modafinil, also known under the name Provigil, is a drug that was originally prescribed to prevent drowsiness in people suffering from narcolepsy. However, it also was found to have great benefits when it came to improving learning capabilities and memory in people suffering from fatigue. In addition, it was shown to improve executive functioning, which is how people manage their resources and time, and how they set and accomplish goals.

However, you have to know that you must be responsible when taking Modafinil if you want to avoid side effects. And though it is not considered an addictive drug, some people have reported to have developed a habit and experienced withdrawal symptoms.

A lot of controversy surrounds Adderall because of its heavy use as a recreational drug, but for people suffering with severe ADHD, it could be a lifesaver and could help improve brain function. The way Adderall works is that it increases the amount of dopamine and noradrenaline in your prefrontal cortex, which instantly improves your focus, attention and memory. Another benefit of Adderall is that the effects can last for up to 12 hours.

However, you should know that taking Adderall can have serious side effects. For one, the drug has a high potential for abuse and can be habit forming. Other side effects include lower sex drive, excessive sweating and anxiety. Adderall should only be taken under prescription and should not be combined with other drugs or alcohol.

Nootropics can give you the extra brain power you need if you’re a student, are undertaking strenuous mental work, or simply want to improve your overall cognitive function. Consider adding some of these nootropic supplements to your daily routine if you want to start experiencing some of their benefits.

Thank you for supporting this site with purchases made through links in this article.