Every year when April rolls around, I get asked by a reader or three for healthy flourless dessert recipes for Passover. I can’t blame ya!

I have such fond memories of our family’s Passover seders growing up, complete with my dad’s matzo brei for breakfast (scrambled eggs with matzo). 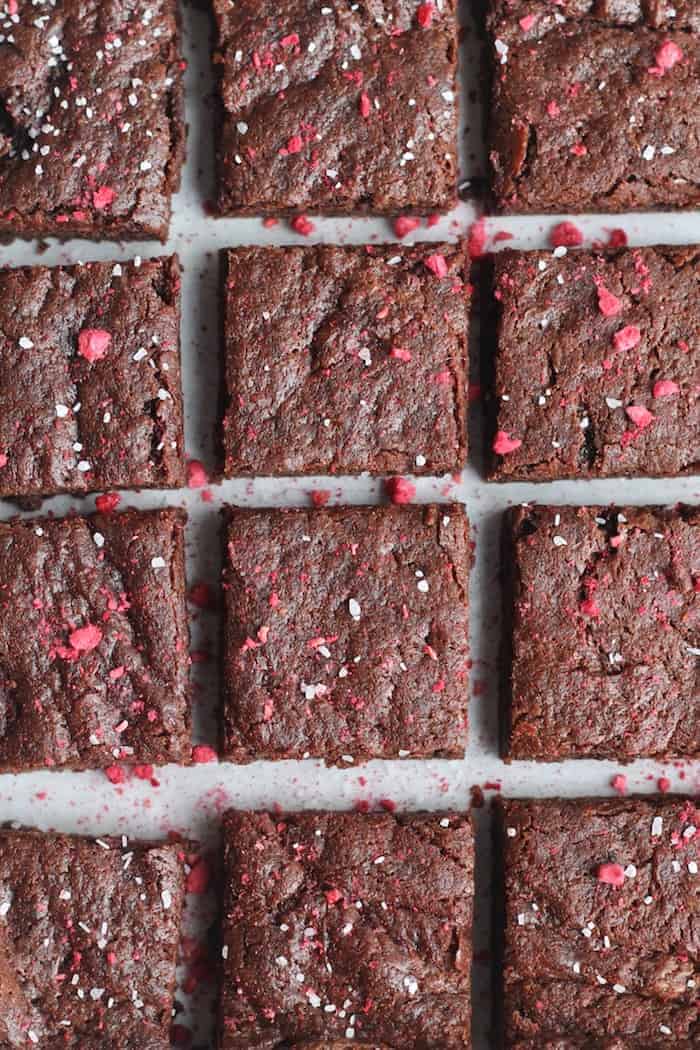 If you’re looking for flourless goodies that you and the fam will adore, you’re in the right place. No flavor sacrifices here, friends!

While everyone is on the same page that wheat, oats, rye, barley and spelt (known as chometz in Hebrew) are off the table for Passover, things like hummus and peanut butter or rice can go either way.

Typically Jews from the Middle East eat legumes known as kitniyot while European Jews do not.

I learned reader Rachel that this is because traditionally, Middle Eastern Jews were willing to sort through grains to check for wheat while their European counterparts were less willing. Interesting!

When the Israelites were fleeing Egypt to escape slavery, they didn’t have time to wait for their bread to rise. To commemorate their hardship, we eat unleavened bread called Matzo on the eight days of Passover.

Still confused by the rules of what is and isn’t Kosher for Passover? Although it may vary depending on who you ask, this New York Times article is a helpful summary of which foods are on the “yes” list.

Note that there are recipes on this list that contain leavening agents. If that’s not your jam, rest assured that there are plenty of options without baking powder and baking soda as well.

No flour, no problem. 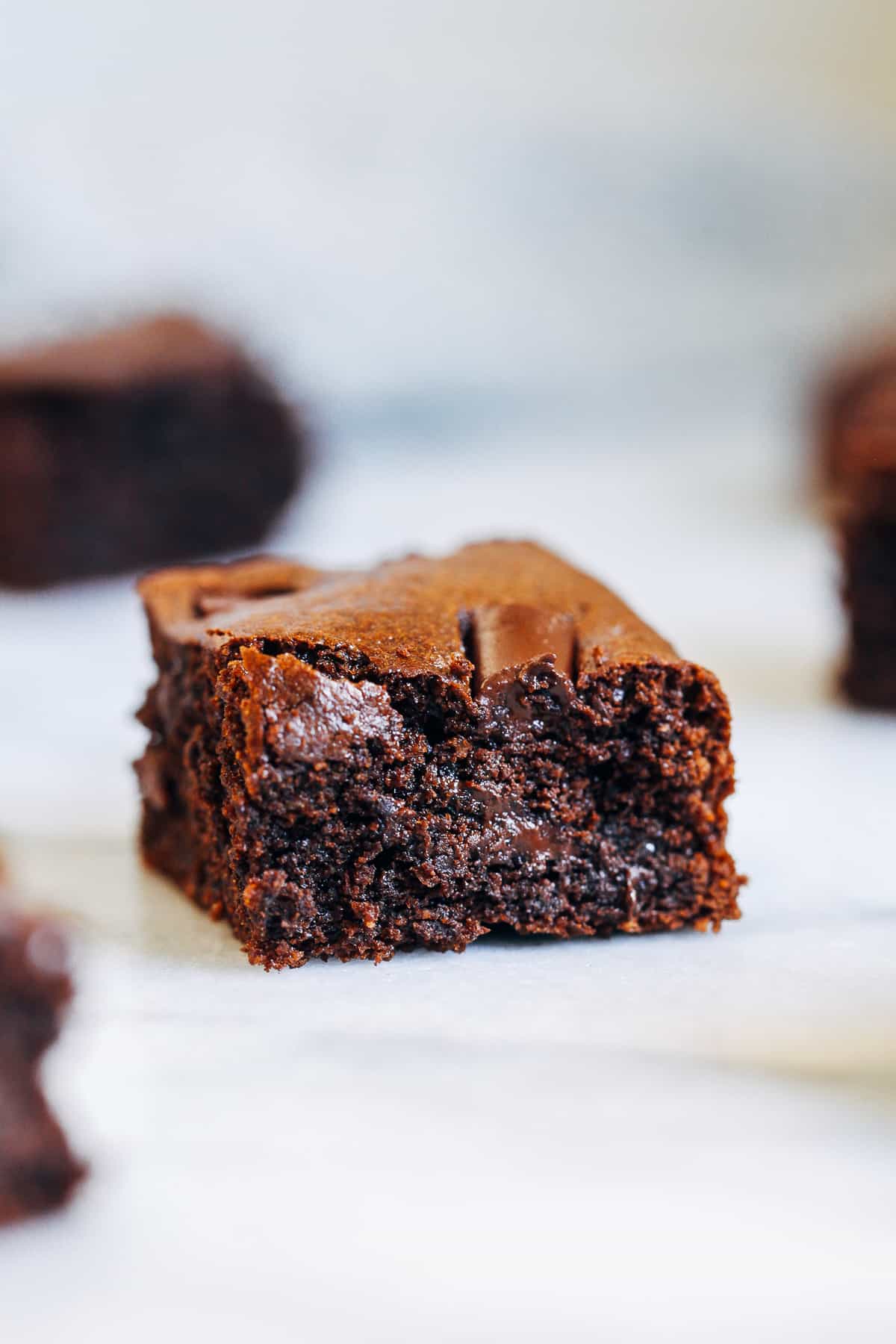 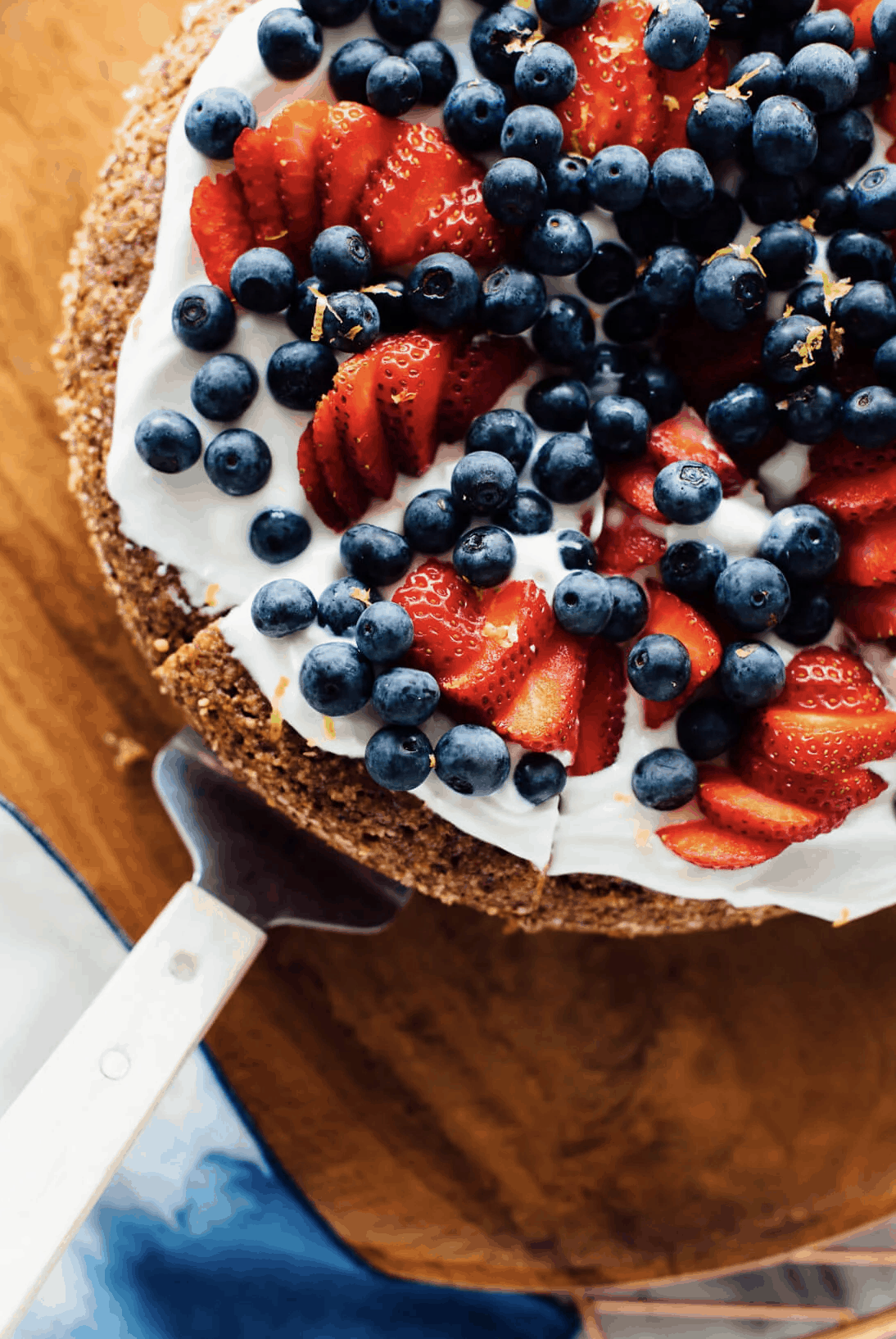 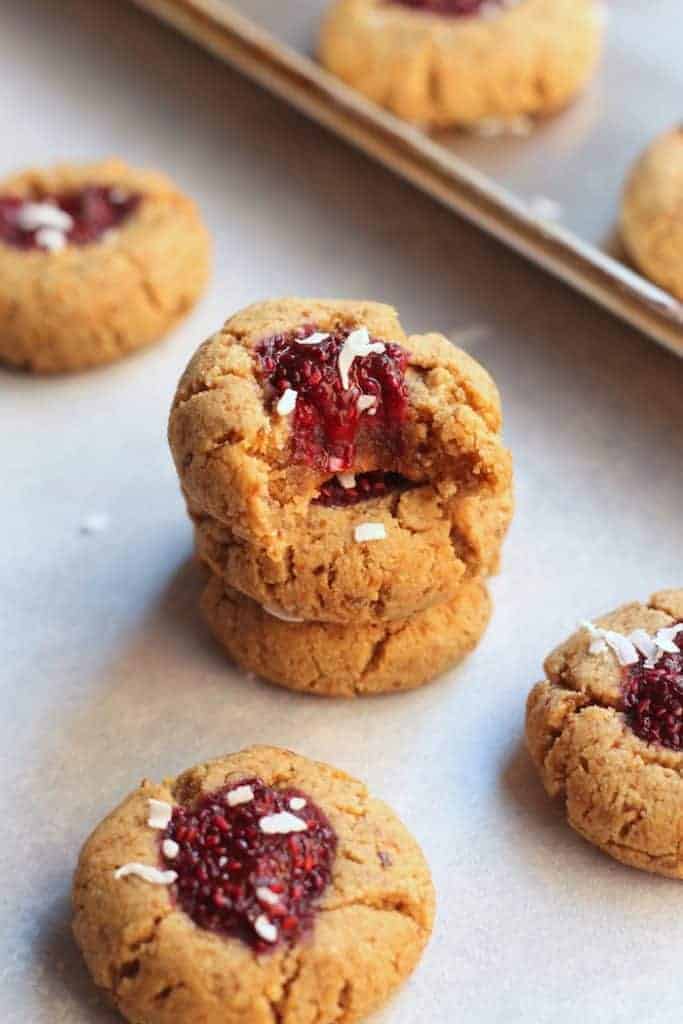