3 Harmful Toxins You May Be Encountering Every Day

Throughout daily life, we are constantly interacting with the world around us.

What most people don’t often consider is the number of hazards we come into contact with from food, consumer products, and the environment.

According to the Environmental Working Group (EWG), up to 420 carcinogens are found in the average person at any given time. While this number sounds shockingly high, chemicals and toxins are in almost everything, and it can be nearly impossible to avoid them. While some of these hazards aren’t as harmful as others, it’s still important to be aware of what we’re exposed to. 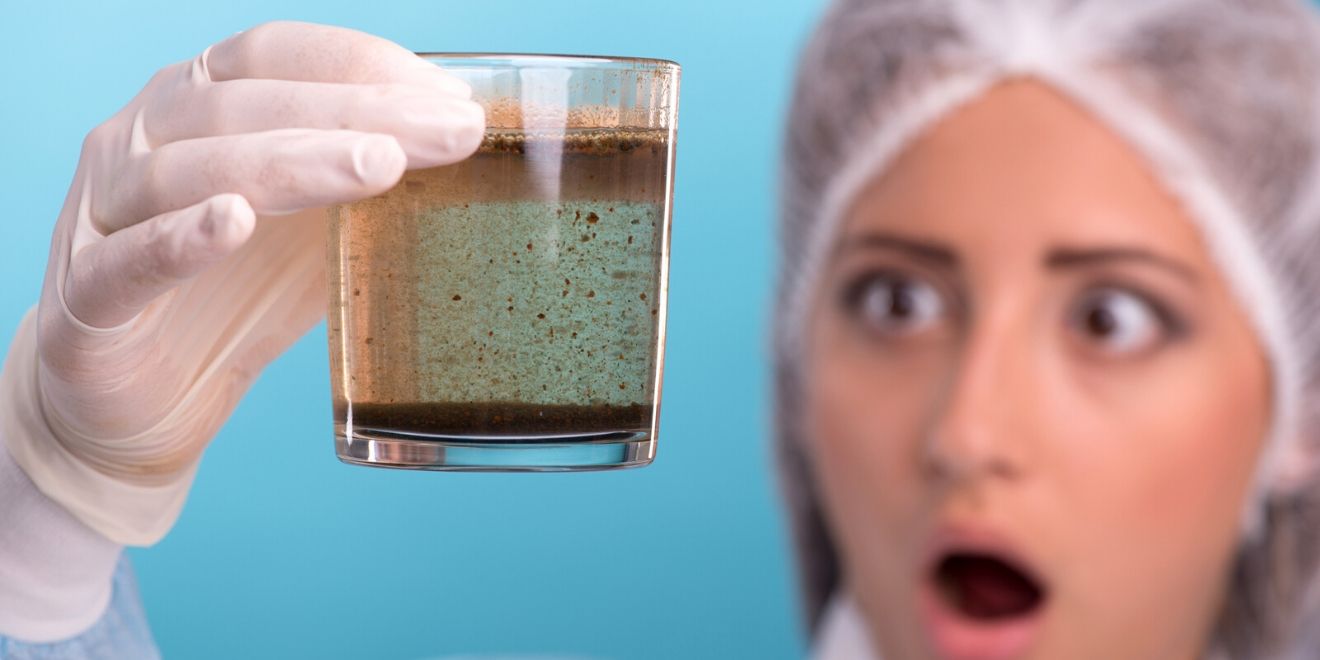 We’re highlighting some of the top toxins that can be detrimental to your health and how to mitigate them.

Dioxins refer to a group of chlorinated organic chemicals, and they are considered environmental pollutants. Known as persistent environmental pollutants (POPs), dioxins can remain in the environment for several years. Because of its composition, it’s extremely hard for dioxins to break down in humans, causing it to accumulate and create harmful effects in the body.

Plants, water, and air all contain low levels of dioxins; however, today we’re usually exposed through food, particularly animal products that have been contaminated with this chemical. Because dioxins are so common in animal products, the average American who eats meat, shellfish, and dairy regularly get more than 93% of dioxin exposure from their food consumption. Dioxin exposure has been linked to a number of other diseases, including type 2 diabetes and ischemic heart disease.

As with many chemicals, dioxins can create developmental problems in children, interfering with the body’s natural hormones. Mothers exposed to too much dioxin have experienced miscarriages, infertility problems, as well as damage to the immune system.

While asbestos is a mineral that can make materials stronger and more durable, it’s highly toxic in humans. Asbestos was deemed a human carcinogen in the 1980s after it was revealed to be the only proven cause of mesothelioma, a combative and potent cancer.

Asbestos fibers are microscopic, invisible to the eye, ingestible, and airborne; these characteristics make it deadly and hard to avoid once exposed. Once in the body, the fibers implant themselves into the lining of vital organs, eventually developing into tumors and causing chronic illnesses.

At age 36, Heather Von St. James was diagnosed with malignant pleural mesothelioma after just giving birth to her daughter Lily. As a child, Heather was exposed to asbestos through close contact with her father. As a factory worker, he would unknowingly carry the toxicant home on his clothes after work.

After being diagnosed, Heather was given a bleak prognosis of 15 months to live. Due to the nature of mesothelioma, most cases present a prognosis of 12 to 21 months on average. After undergoing an aggressive surgery that removed one of her lungs, Heather was able to make a substantial recovery. She recently just celebrated 14 years as a survivor, and is an advocate in the mesothelioma realm, coaching and guiding other cancer patients on their journey. 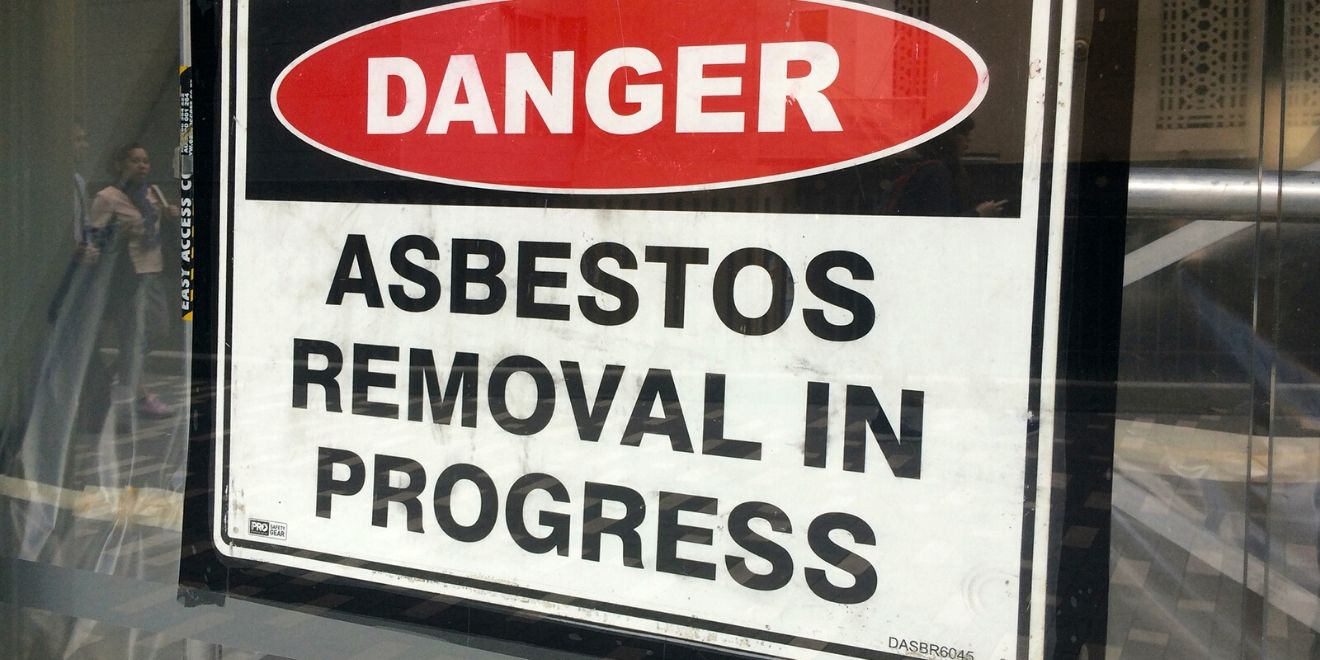 Even though its use has been largely scaled-down, asbestos still poses a threat today. It’s more than likely that buildings and homes built before 1980 in the US will contain some sort of asbestos. Left alone, asbestos does not pose a threat to humans. However, demolition, renovations, or anything that will disturb the toxicant, creating risk for exposure.

Otherwise known as per- and polyfluoroalkyl substances, there are over 5,000 chemicals that fall into this category.

While there are thousands of chemicals that haven’t been tested for its effects in humans, PFAs are one of the most studied chemicals with their influence on the environment and body. PFAs are known as “forever chemicals”-meaning once they’re released into the environment they do not break down. Similarly, in the body, these chemicals will gradually build up in blood and organs because they’re immune to deteriorating.

These chemicals have leached into our soil, water, and air, meaning that most individuals have come into contact with PFAs. A recent finding revealed that the toxic fluorinated chemicals have infiltrated the drinking water of dozens of U.S. cities, including major metropolitan areas. Because of its resistance to heat, water, and oil, PFAs are used in several products that we use daily, including food packaging and nonstick Teflon items.

There is evidence that exposure to PFAs can lead to adverse health outcomes in humans. Once in the body, PFAs can lead to an increased risk of cancer, reduce the effectiveness of vaccines, and harm fetal development in pregnant women.

These chemicals can also interfere with the body’s natural hormones, affecting growth, behavior, and learning of infants and older children. Consumers should avoid PFAs as much as possible. Red flagged products include items that have the label “nonstick” or “waterproof,”, fast food containers and carry-out items, and check consumer labels for the term “fluoro,” which indicates a fluorinated chemical. 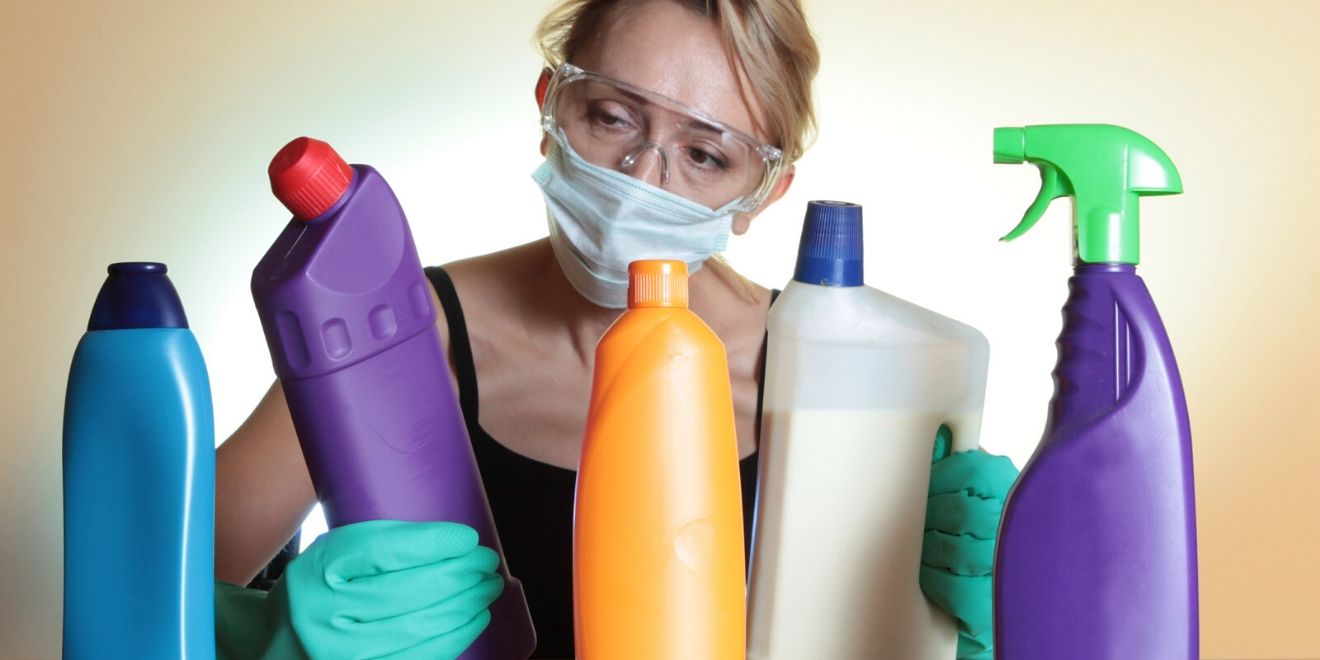 It’s important for consumers to be more conscious of the items, food, and products they bring into their homes. While this piece touches on just a few chemicals and toxins that are dangerous to humans, there are thousands more that are in products and daily life. Of the 80,000+ chemicals listed under the EPA inventory, few have been studied for its effect and reaction on the body.

Doing further research on the ingredients in products is one of the best ways to try and alleviate dangerous toxins.