8th Case Of Coronavirus Confirmed In The U.S. Amid Skyrocketing Outbreak 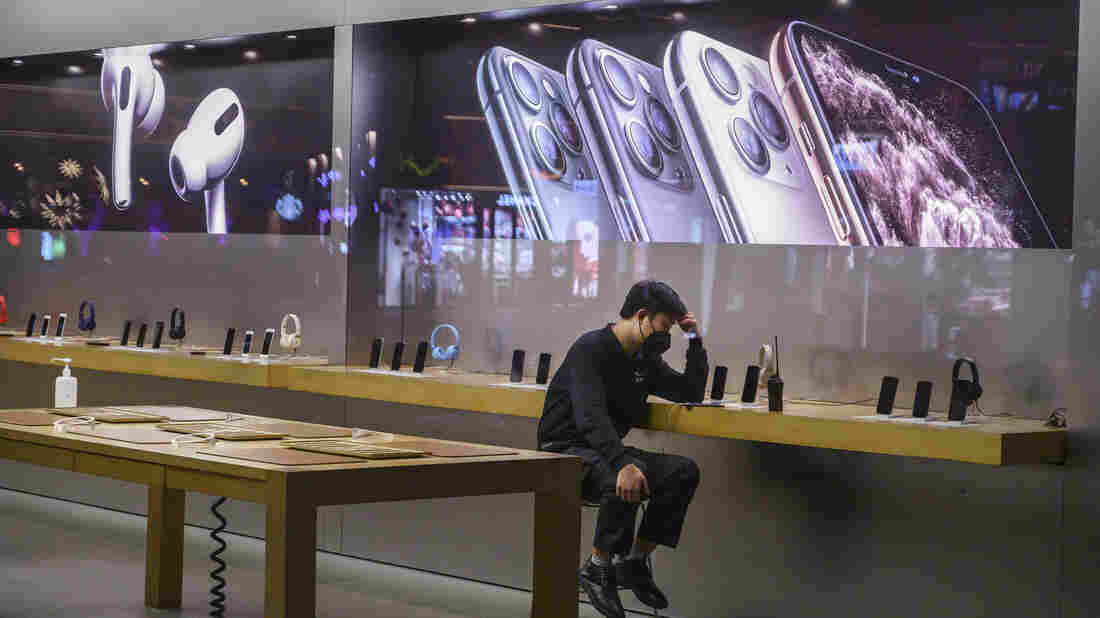 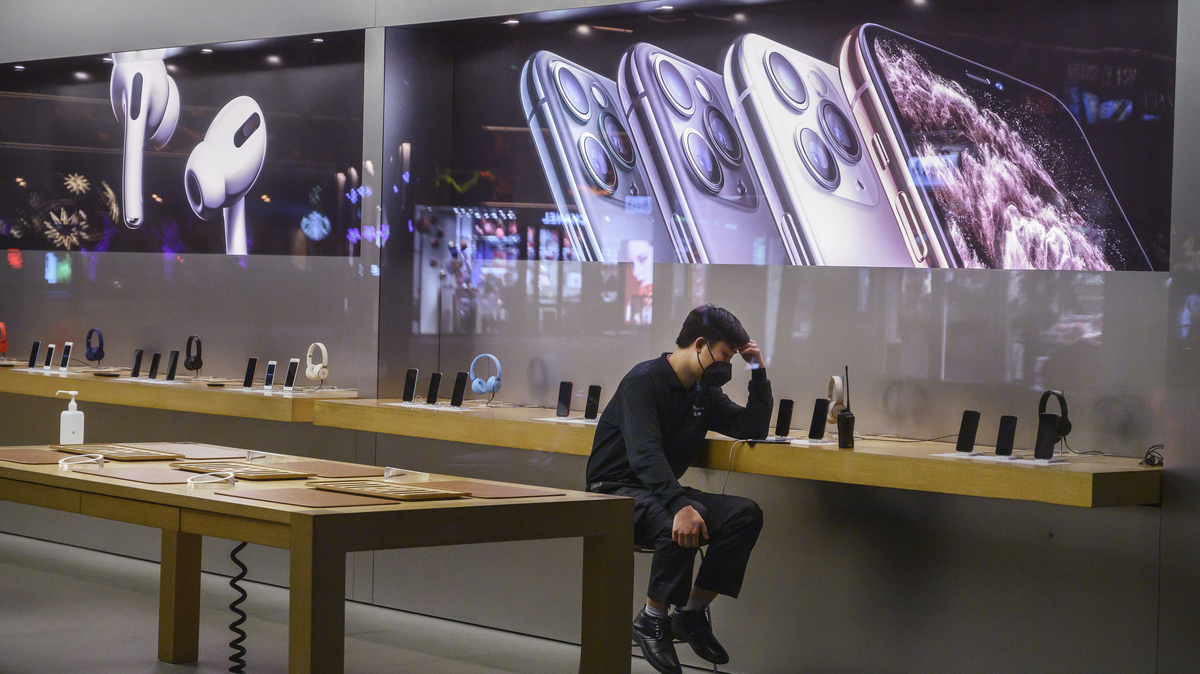 The eighth case of the novel strain of coronavirus in the U.S. was announced on Saturday, as officials struggle to stem a soaring outbreak.

The disease has spread rapidly from its epicenter in Hubei province, mostly within mainland China. To date, the respiratory disease has infected some 12,000 people in the country and killed more than 250, according to official counts.

More than 150 cases have been reported in more than 20 countries. The spread of the virus prompted the World Health Organization on Thursday to declare a global health emergency.

Still, the U.S. is working to ensure the coronavirus does not gain a foothold in the country. The State Department is warning Americans not to travel to China and urging those already in the country to leave.

Additionally, the Trump administration has announced that beginning Sunday, all foreign nationals who have traveled in China within the past 14 days will be denied entry into the U.S. Exceptions will be made for permanent residents and immediate family of U.S. citizens.

Passengers on incoming flights from China will be directed to one of seven U.S. airports for health screenings. Citizens returning from Hubei province will be subjected to up to two weeks of mandatory quarantine.

ShareTweet
Comments Off on 8th Case Of Coronavirus Confirmed In The U.S. Amid Skyrocketing Outbreak