Are you getting enough sleep… or too much? Sleep and stroke risk 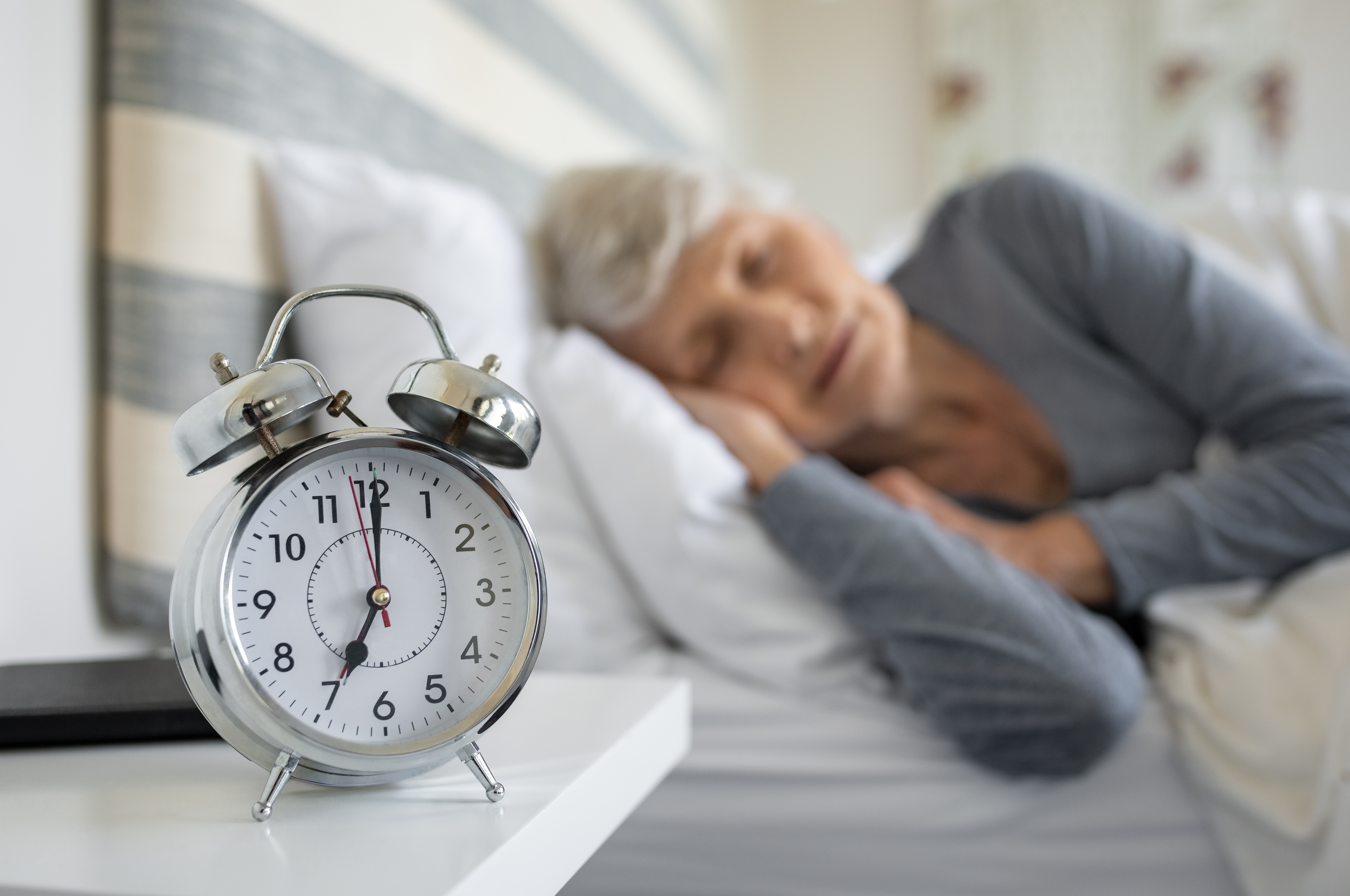 The importance of getting enough sleep has been emphasized by hundreds of studies in recent years, and we’ve covered the topic many times on this blog.

Inadequate sleep has been linked to obesity, heart disease, diabetes, high blood pressure, and other health problems. And, according to the National Highway Traffic Safety Administration, up to 72,000 car accidents and 6,000 deaths occur each year due to sleep-deprived drivers.

But what about too much sleep? Could that be bad for you, too? According to a new study, the answer may be yes.

Researchers publishing in the December 11, 2019, online issue of Neurology describe an analysis of stroke risk among nearly 32,000 adults with an average age of 62. The study’s authors compared rates of stroke with study subjects’ self-reported sleep habits.

Their findings were surprising (at least to me) and included:

Does this mean too much sleep causes strokes?

If you are a person who sleeps more than nine hours each night, takes long midday naps, and feels your sleep quality is poor, these results may be troubling. But before trying to change your sleep habits, keep in mind this study did not conclude that more sleep actually causes strokes.

This study found an association between stroke risk and longer sleep, longer midday napping, or poor sleep quality. But an association is not the same as causation. Rather than longer sleep duration causing strokes, there are other possible explanations for the findings. For example, people who sleep more at night or nap more during the day may have other risk factors for stroke, such as:

In addition, this study had weaknesses that could call its findings into question or limit its applicability. These include reliance on self-reported sleep habits and quality, and inclusion only of middle-aged and older Chinese adults without prior cancer or cardiovascular disease; the results might have been quite different if others were included in the study.

Sleep is a mysterious thing. It’s often unclear why some people sleep more or less than others, or why certain sleep disorders (such as insomnia or sleep apnea) affect so many people while sparing others. At a time when there’s so much media emphasis on the importance of getting enough sleep, this new study raises the possibility that more sleep may not always be a good thing. Still, we’ll need additional research on the question of whether more sleep is hazardous before making any firm recommendations to limit sleep duration.

ShareTweet
Comments Off on Are you getting enough sleep… or too much? Sleep and stroke risk