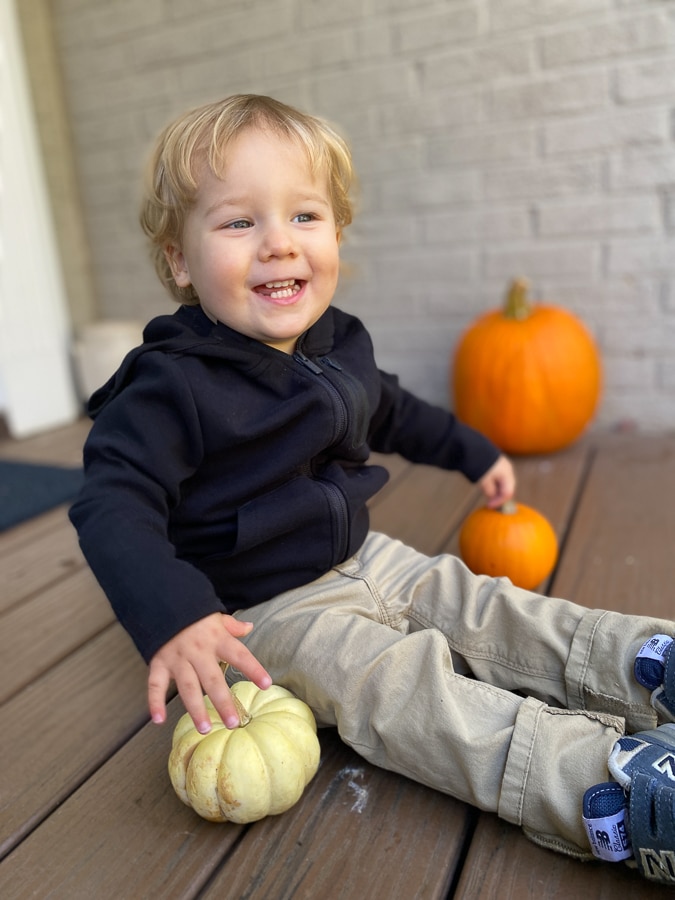 My little baby boy is two!!

Flashback to his Birth Story! 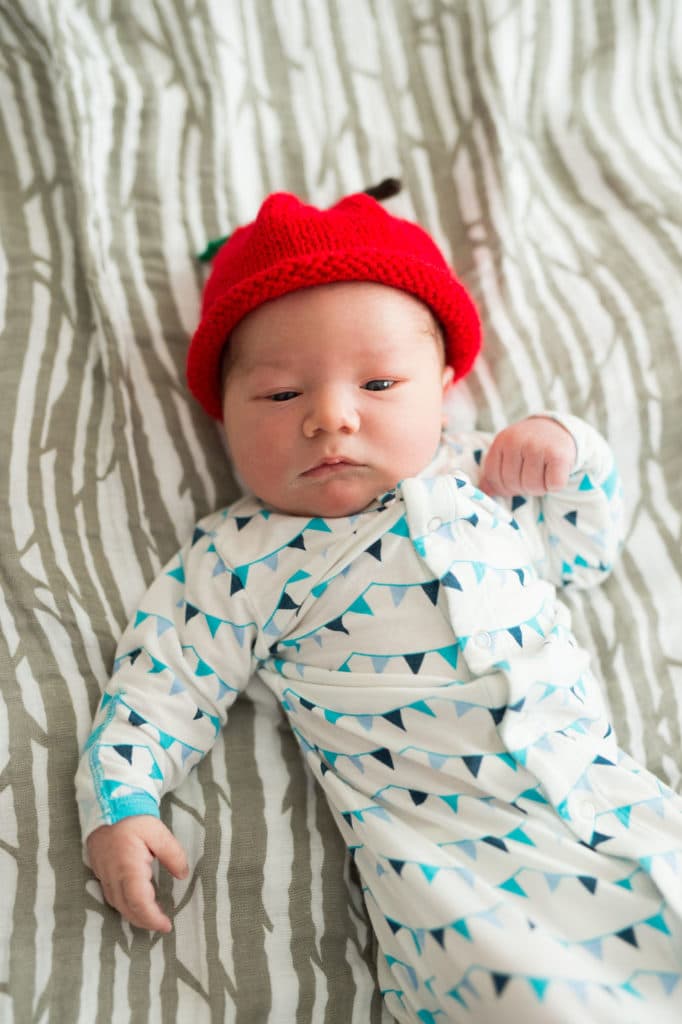 He’s growing up so fast, as second children tend to do.

He tries his hardest to keep up with brother – rough housing, chasing each other, and saying potty words for a laugh out of him (UGH!) #Boys

When those two guys get going, Birch will do anything Mazen says and run away from me!!

Birch loves to sing (knows the whole ABCs), is clever with a silly sense of humor, and loves to be outside.

He is shy and is also not fearless – he will run to me and say “I’m scared of Mazey” (if Mazen growls at him) or “I’m scared of that lawnmower.” His language is great! 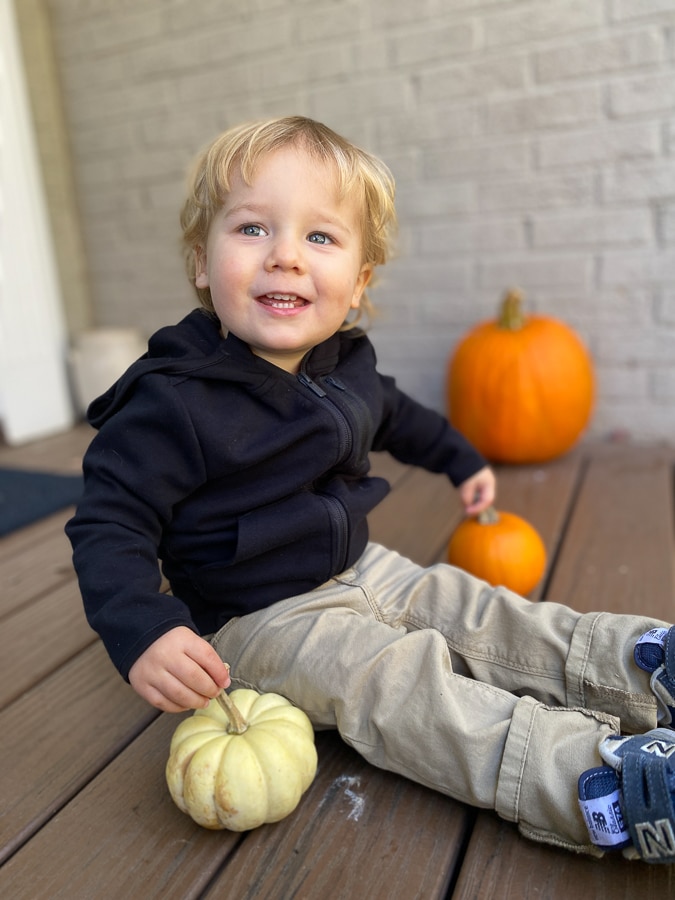 I see his Daddy’s smirk here – 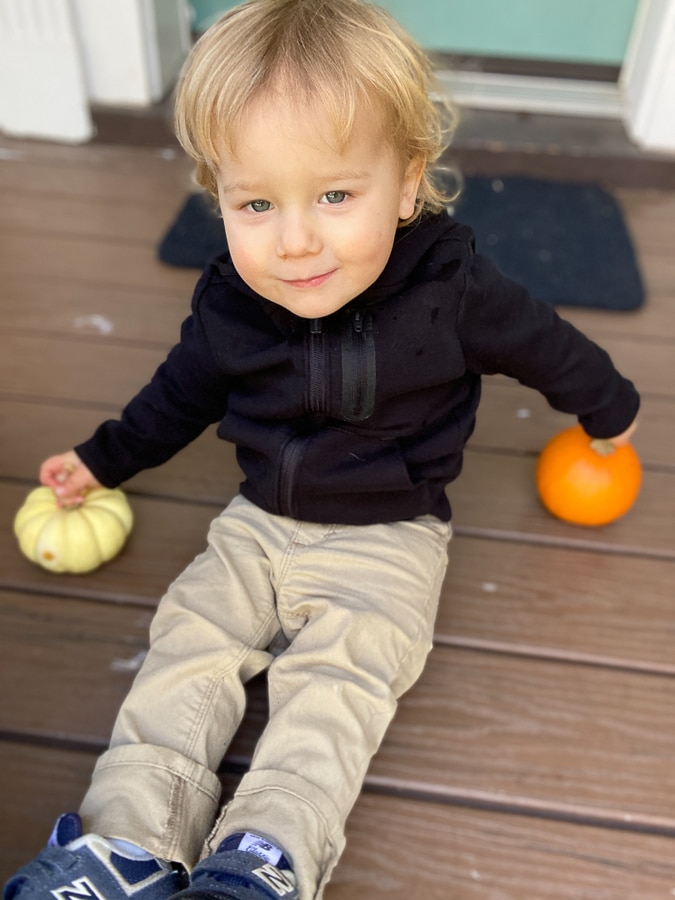 But he’s such a mama’s boy!! (Unless his brother is the more fun one in the moment…!) 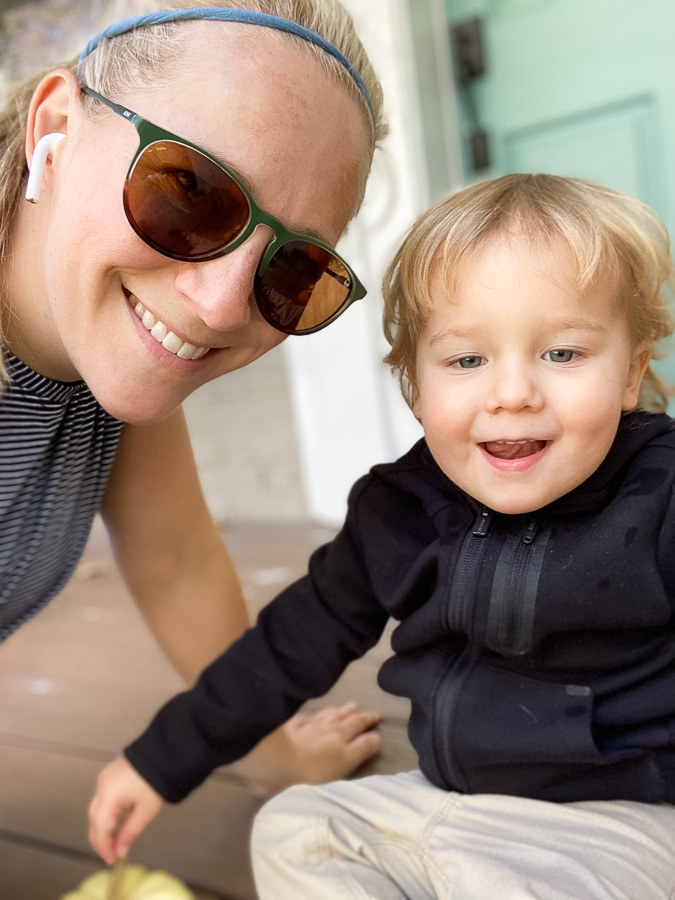 My Halloween boy and I strolled to this pumpkin patch in our neighborhood set up by a group of families to pick out pumpkins. Such a great way to donate money and have the kids in charge of a “business.” 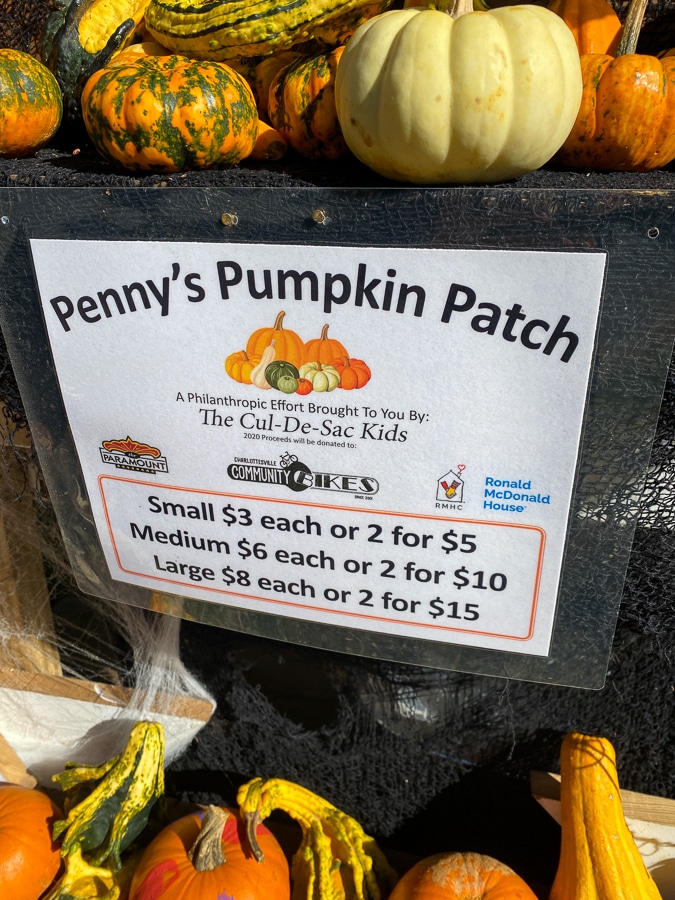 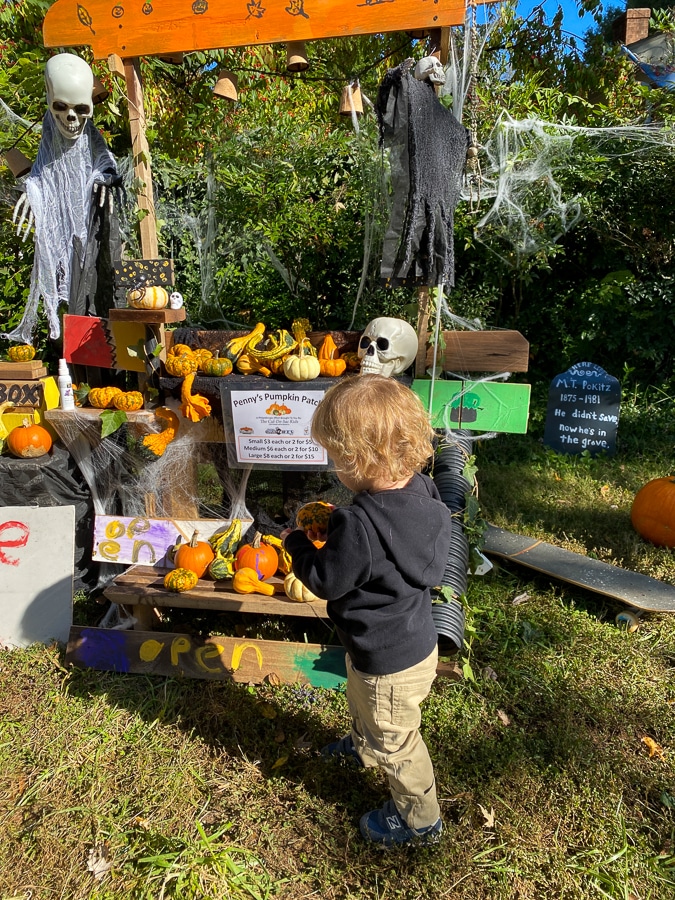 We picked out a nice one and took it home to the porch. 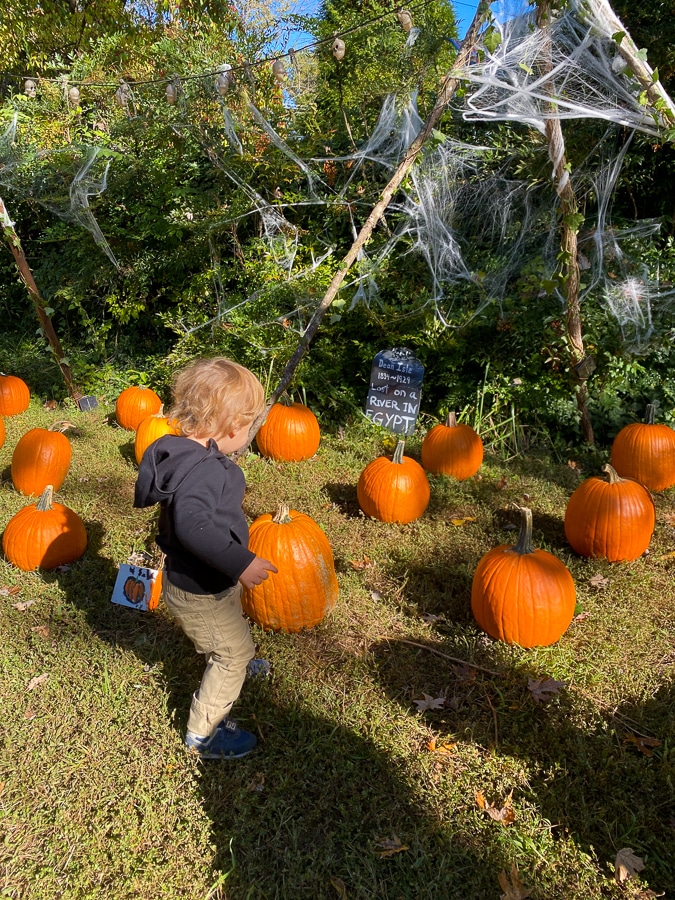 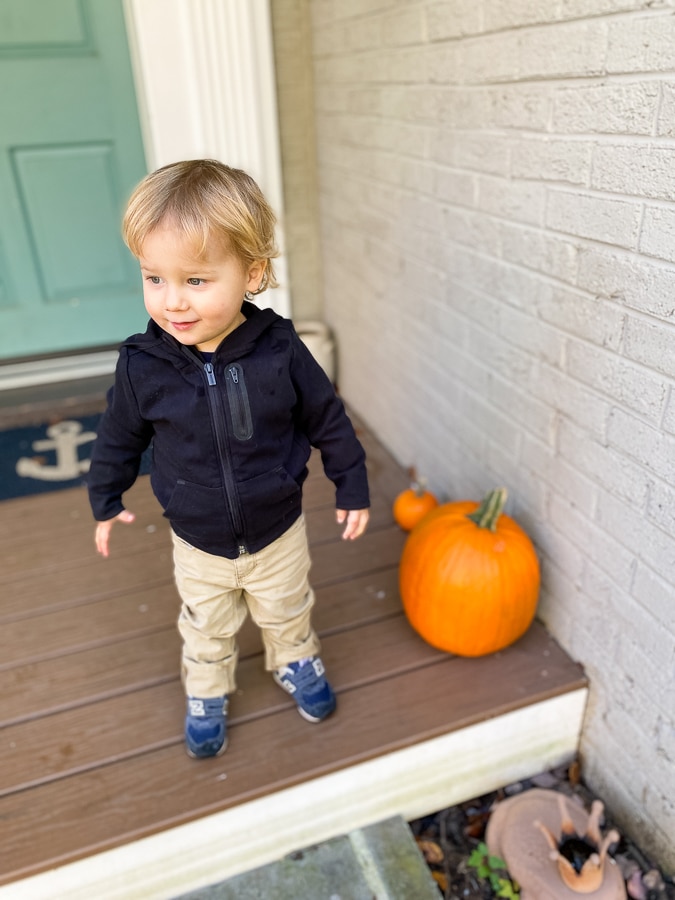 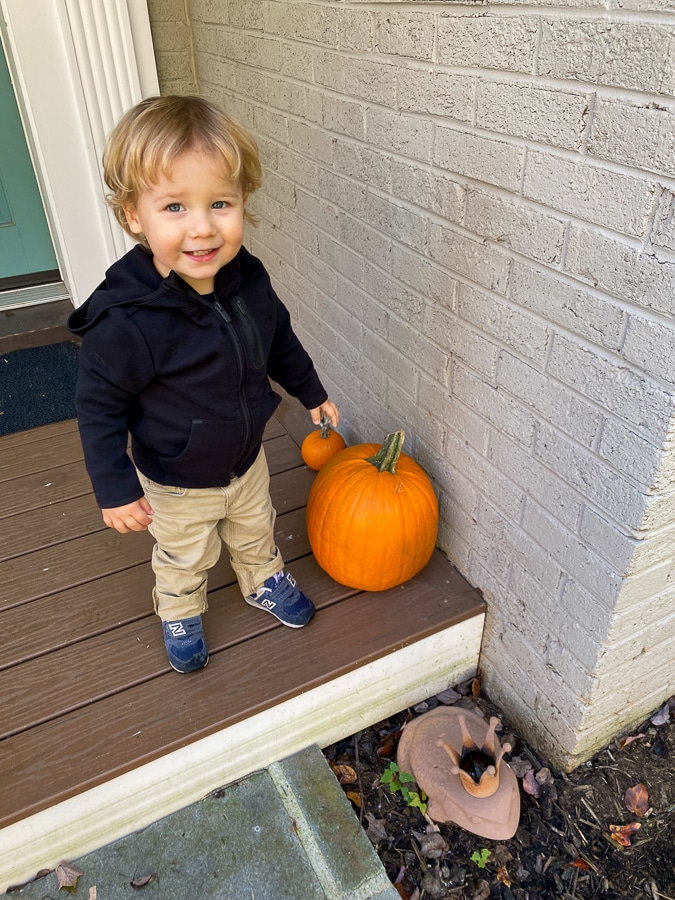 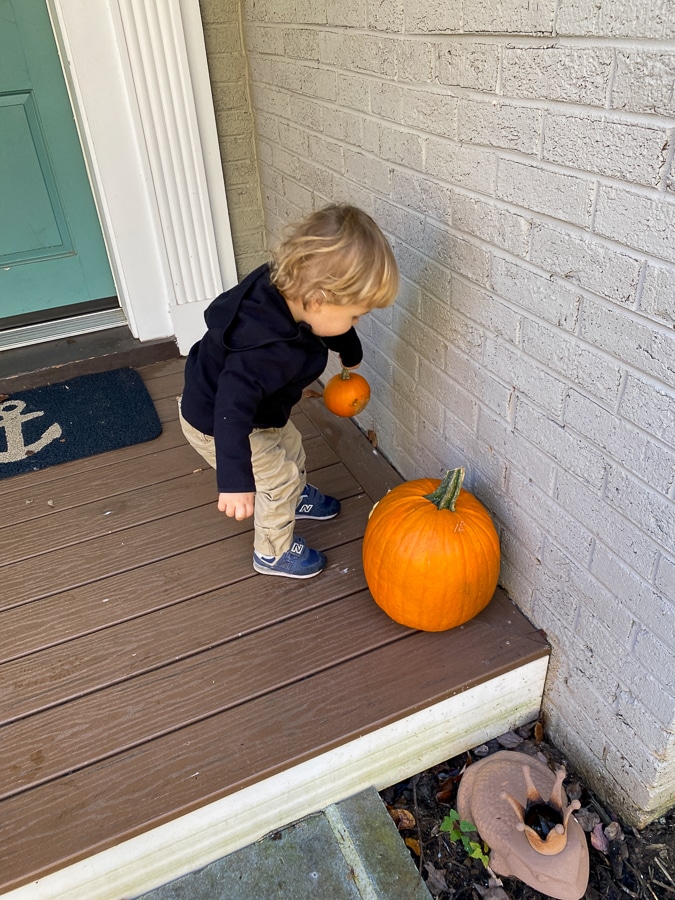 Flashback to his first Halloween – 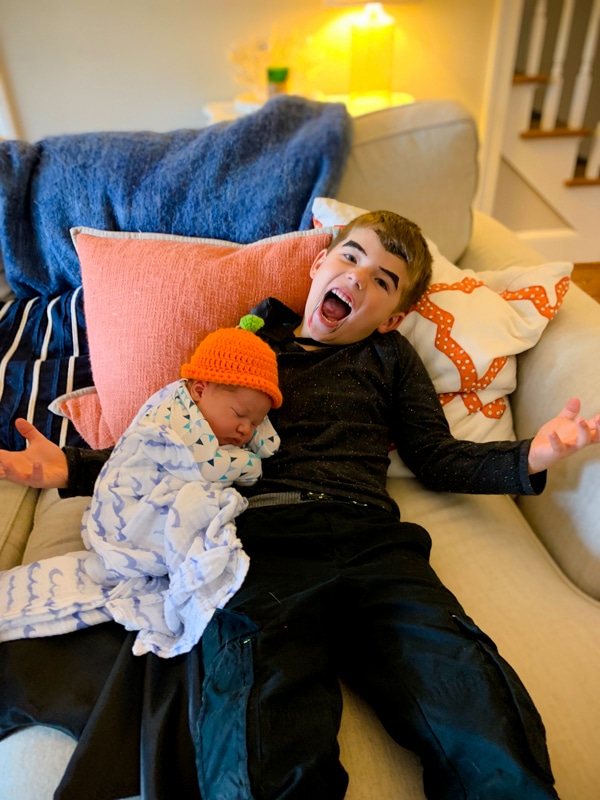 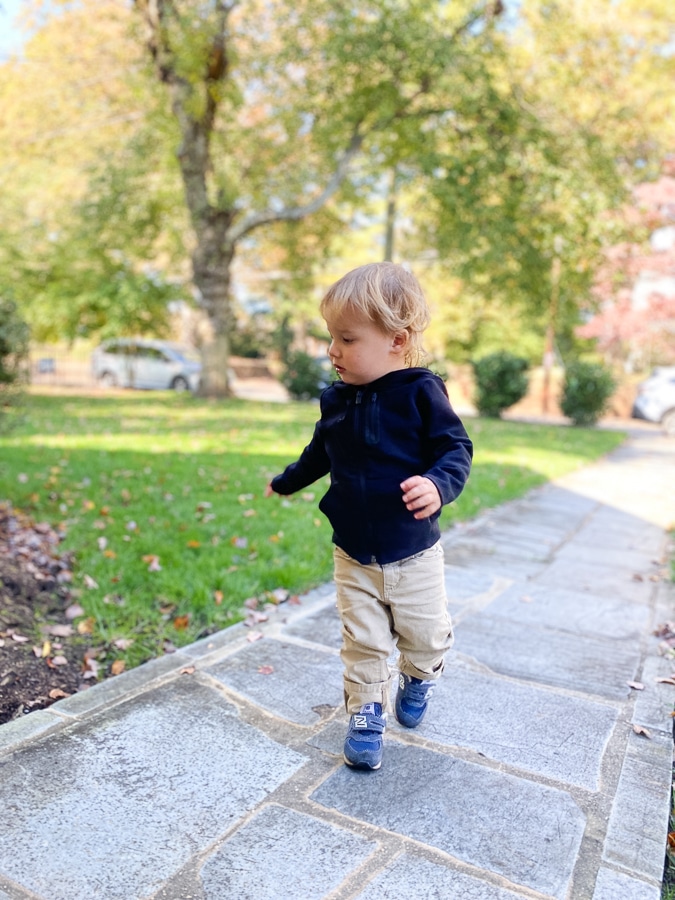 ShareTweet
Comments Off on Birch Is Two!