Changing Your Body Clock + Getting Up Early

I’ve recently started getting up earlier as I leave the “baby’s first year” fog. Here are some tips for changing your body clock for a more efficient morning. 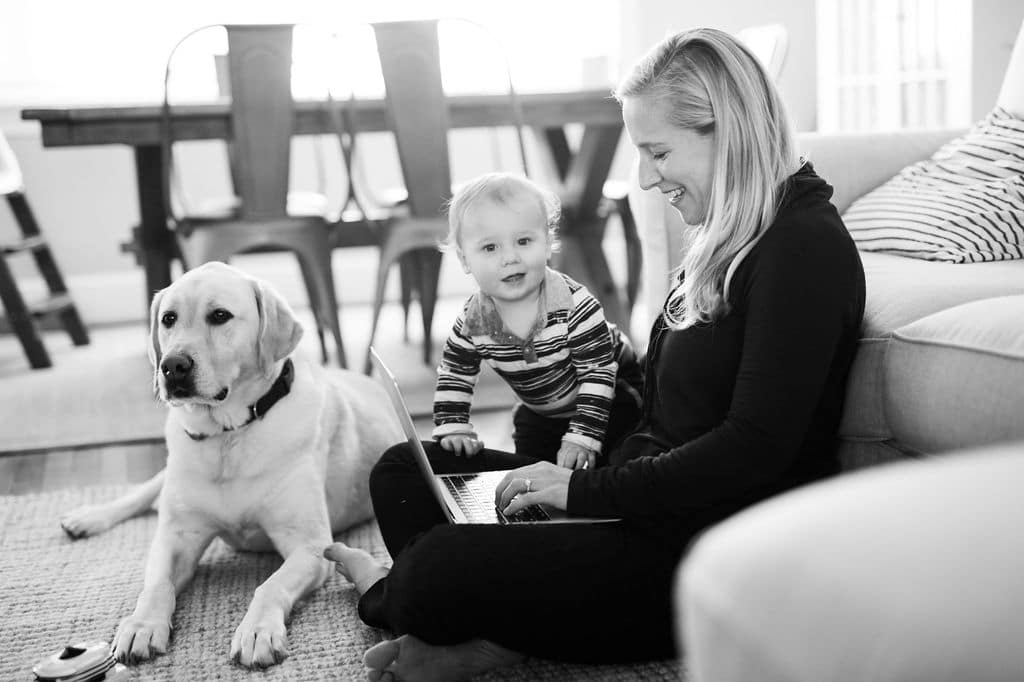 My body clock has been set to about 6:30 for a really long time. For years Mazen woke up around 7, and I woke up just before him. At night, I head upstairs around 9:00 and lights out at 10:00, leaving a little time for reading first. For a long time I’ve wanted to be one of those humans who wakes up at 5:00am and has a few glorious hours to herself before the kids wake up, but I just didn’t have enough drive. Or rather, sleep was too much of a priority.

Nothing changes until something changes, right? Birch’s sleep has been a little rocky for the past two months or so. While he goes to bed just fine and sleeps through the night, we’ve been dealing with some early morning wake ups in the 4-6am time frame. Usually one of us can get him back to sleep. (I’ve been researching early wakes to trouble shoot! Ear infections and colds have also contributed.) Those mornings when I’m up to comfort him in the 5:00 hour have left me wide awake. So instead of going back to sleep, a few times I have just gotten up.

Those quiet morning hours are divine! 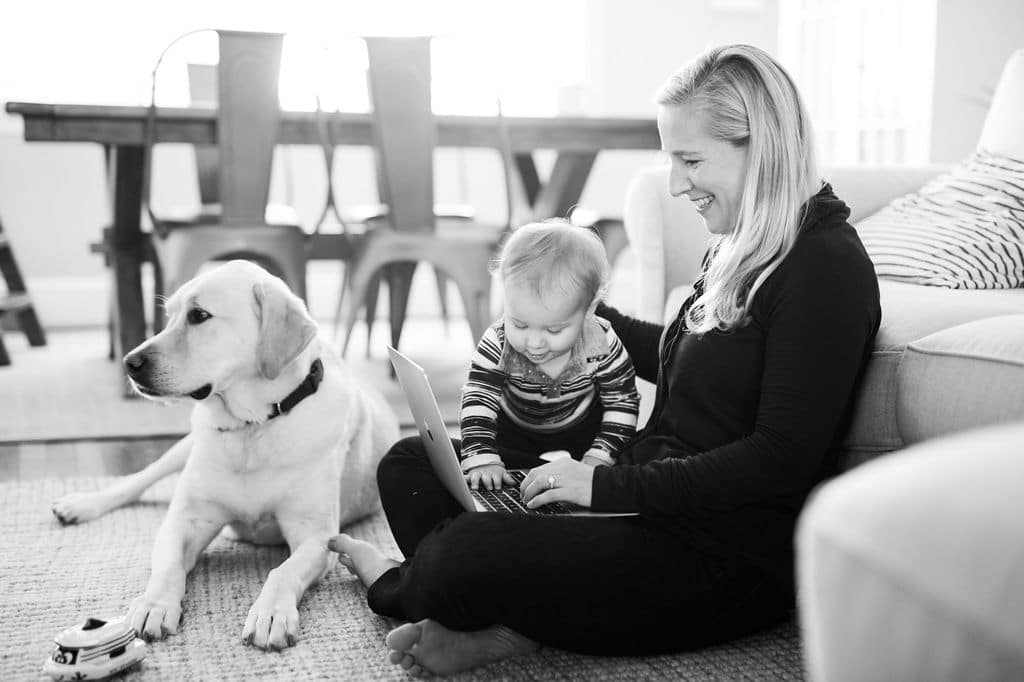 After a few weeks of getting up early with Birch and going to bed in the 9s instead of the 10s, my body clock began to shift. I’m also emerging from 2 years of pregnancy and new baby fog that had sleep as one of my top priorities. The toll pregnancy takes on your body followed by six months of being up every few hours has (twice) left me totally obsessed with sleep. While sleep is still a huge priority of mine (it comes before eating well and exercise in my hierarchy of needs), I’m feeling like lately I can get by on a little less. (But let’s be honest – I’m talking 8 hours instead of 9!) Days when I’ve gotten up with Birch at 5:15 or 5:30 and not gone back to sleep haven’t left me dragging or needing a nap. So instead of sleeping 10p-6a I’m heading more towards 9:30p-5:30a.

Thomas LOVES his morning time with coffee, and the days we have gotten up together have been so nice (even though we’re in different rooms and not talking much ???? ) I’ll also say that my cozy fleece robe and furry slippers make for a nice transition out of bed. Having the gas fireplace on helps too.

A Better Use Of Time

On other thing that I realized: If we think of our days in chunks of time, the evening chunk is kind of a wash. I’m usually pretty tired after the kids are in bed, and I rarely work during those hours. Therefore, those hours are better spent sleeping, and an early bedtime makes sense. Sleep when you’re tired. In contrast, I wake up focused and energized and if I shift my sleep back and wake up early, those early hours of the day are way more productive than if I were sleeping.

All this to say –

I don’t know how long this will last

but I’m going to make an effort to get up and at ’em and see how it goes! What are your morning tips? How do you start your day?

ShareTweet
Comments Off on Changing Your Body Clock + Getting Up Early