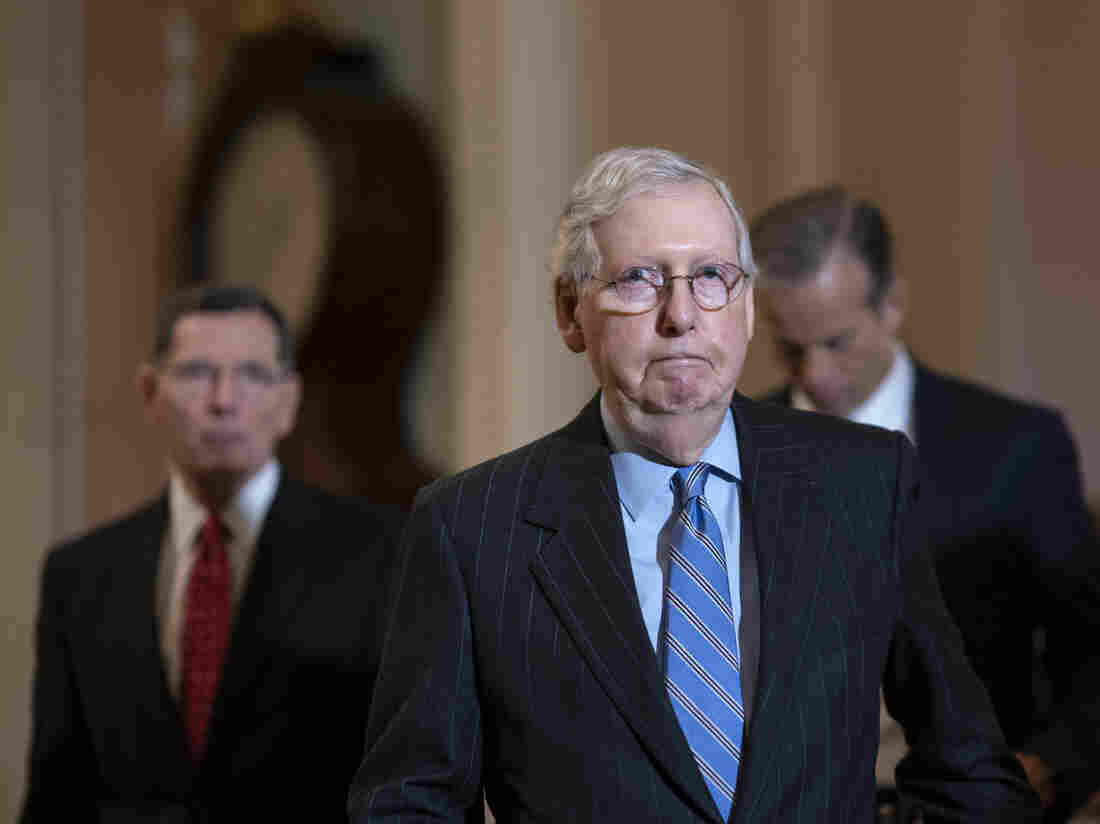 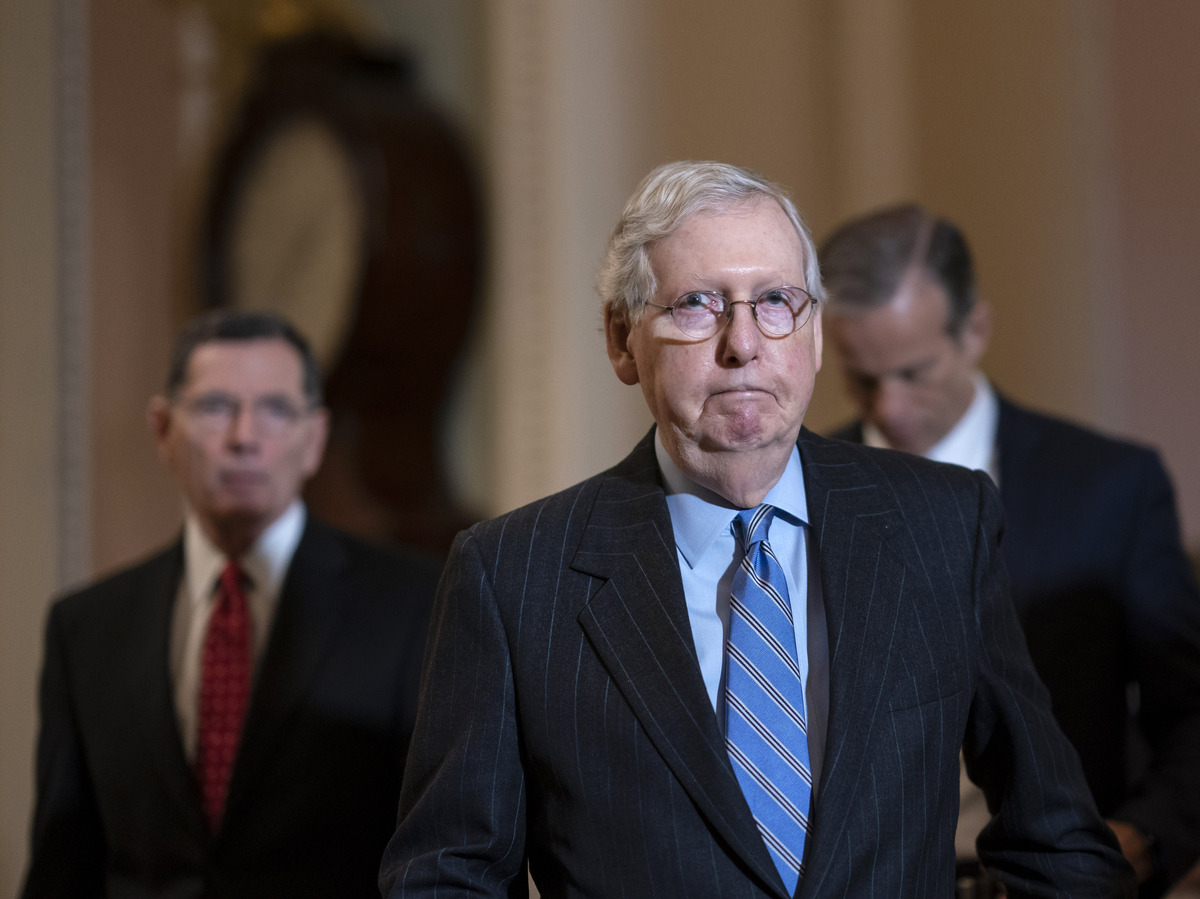 Congressional leaders on Thursday said lawmakers are nearing a bipartisan plan to issue significant emergency funding to address rising fears sparked by the spread of coronavirus.

House Speaker Nancy Pelosi said Thursday she had spoken with Vice President Mike Pence, who was tasked to lead the administration’s response to the outbreak. She added that lawmakers were nearing a plan to fund the U.S. response.

“We are coming close to a bipartisan agreement in the Congress as how we can go forward with a number that is a good start,” Pelosi told reporters. She said while she hoped “prevention will work … nonetheless we need to be ready to do what we need to do.”

Earlier Thursday, Senate Majority Leader Mitch McConnell suggested that his chamber will consider a supplemental funding plan for coronavirus in the next two weeks. He said bipartisan discussions were already underway among leaders and members of the Senate Appropriations Committee, and that he expects they “are fully capable of handing this quite well.”

“I have faith the committee will carefully consider the right sum to appropriate at this time to ensure our nation’s needs are fully funded,” he said on the Senate floor.

The coronavirus has reached more than 30 countries, according to the World Health Organization. The illness originated in China’s Hubei province.

There are now dozens of documented cases of coronavirus in the U.S. On Wednesday, the Centers for Disease Control and Prevention announced a new case of the disease in Northern California that wasn’t linked to any of the existing cases. It could represent the first such case of the illness spreading in the U.S.

Previously, the Trump administration requested Congress appropriate $2.5 billion in supplemental funding to address the coronavirus, but the administration and lawmakers have since signaled that’s just a starting figure. At a White House news conference Wednesday, President Trump said he was open to whatever funding Congress saw fit that goes beyond his original request. Senate Minority Leader Chuck Schumer has said $8.5 billion was a more reasonable figure.

“If they want to give more, we will do more,” Trump said Wednesday. “We’re going to spend whatever is appropriate.”

Trump and officials at the news conference conceded that the future path of coronavirus in the United States remained unclear. McConnell on Thursday said it’s possible that coronavirus will not be contained.

“There seems to be little question that COVID-19 will eventually cause some degree of disruption here,” he said. As a result, Congress “must be prepared to work together.”

Partisan politics and the coronavirus

But the administration’s response has Democrats worried that the U.S. government in woefully behind in its response to the coronavirus. In a join statement Thursday, Schumer and Pelosi said the U.S. government must address the spread of the diseasse “in a smart, strategic, and serious way.”

“Lives are at stake — this is not the time for name-calling or playing politics,” they said.

Pelosi took aim, for example, at Trump’s comments Wednesday that the stock market’s more than 6 percent decline this week was caused not only by the coronoavirus, but also the Democratic presidential debate. There is no indication the debate had an impact on that sharp decline.

Pelosi also raised concerns that Pence may not have the expertise to handle the coronavirus response, alluding to an outbreak of HIV in Indiana when Pence was the state’s governor.

The speaker also noted Thursday that she was working to ensure that once a vaccine for the coronavirus was available, it remains affordable. Some experts have suggested that a vaccine could be more than a year away.

In their joint statement, Schumer and Pelosi also noted that any funding for the coronavirus must be entirely new, and not come from any existing budget plans. It also can’t be used to fund anything other than the coronavirus and infectious diseases, they said.