Do You Give Your Kids An Allowance? 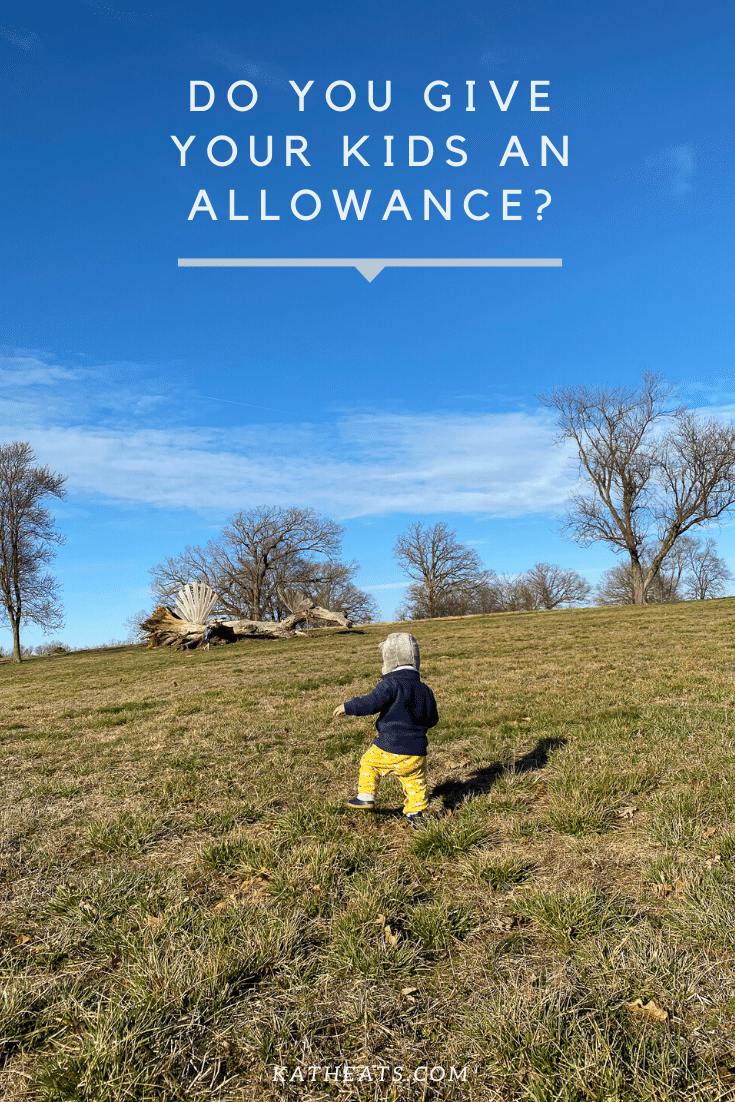 Thomas and I were talking at dinner the other night about an allowance for kids. We haven’t done one for Mazen yet because we haven’t been sure what the best approach is. There has to be a recommended way to structure an allowance. What would Simplicity Parenting say? What would Dave Ramsey say? I know there are all kinds of kids money programs (like Dave Ramsey’s) but I’m looking for some simple recommendations on a good system for kids to acquire and manage their own money.

What are the benefits of an allowance for kids?

The reason we want to start giving Mazen an allowance is because we hope having his own little stash of money will help teach him the emotional consequences of spending, saving, and giving. Of course we as parents want to see them spend, save, and give responsibly. But they need to learn for themselves what it feels like to overspend, reach a savings goal, or feel the warmth in their heart when they give.

Different Ways To Give An Allowance For Kids

The way I see it there are several ways I have heard of an allowance being given: 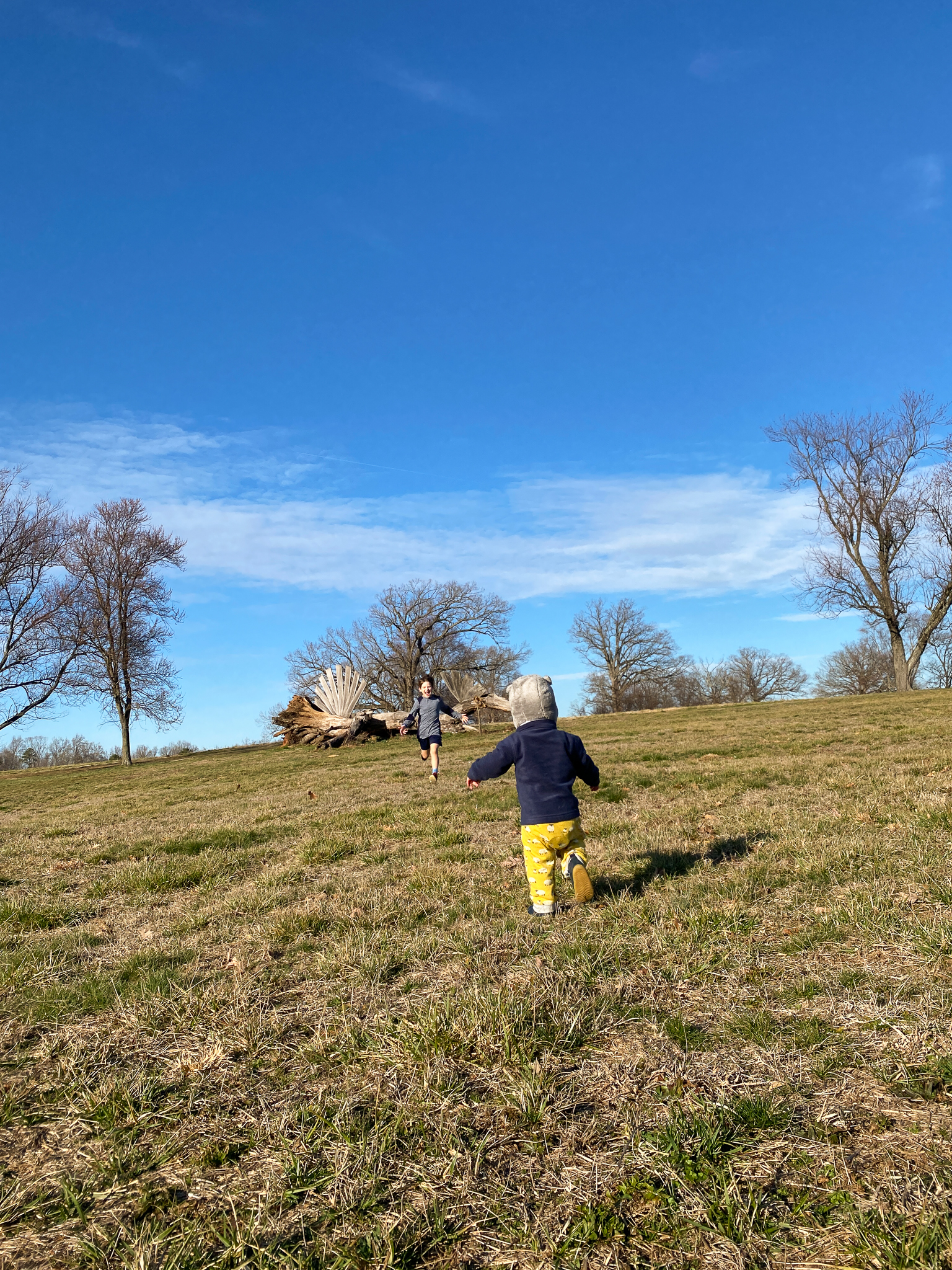 How we currently handle money with Mazen

Mazen does have some money in his wallet. (It’s actually a women’s wallet he bought from our neighbors’ yard sale a few years ago – ha!) Here’s how it go there and how he spends it.

He makes a few dollars when he and the neighborhood kids do a cookie/pokemon/lemonade stand and he sometimes gets $1-20 gifts like when he loses a tooth, his birthday or when grandparents visit.

Usually after his birthday each year he has enough to go buy a toy at Target and he will whittle the rest away on small toys or iPad apps. I make him buy apps on his iPad because I refuse to spend money on those things, so he can sometimes produce $2.99 for this or that from what’s in his wallet. We don’t buy him toys on a regular basis – he only gets them on his birthday, Christmas, and occasional gifts and rewards. (Like when he had to get two teeth pulled). But I am not one to buy him a toy every time we got to Target. I do freely buy him books because I always want to encourage reading.

Mazen does a handful of chores each day but they are mostly related to his own wellbeing, like making his bed or putting his dishes in the dishwasher. I think what he does is enough for a seven . year old, but I also would love for him to do some actual housework. I think tying “beyond your room” chores to an allowance would be a good way to encouraging earning money. But I also know Mazen and would guess he’d rather not have money than do chores. So if his allowance was 100% chore tied, would we end up back where we are now?

What we pay for

We pay for clothes, sports, activities, and birthday party gifts for his friends without question. Also the Tooth Fairy and Santa Claus are close friends.

What do you do?

I really don’t have any answers or insightful conclusions to how we could start an allowance program. We don’t have a plan yet! But I would love for you to write in with comments on what has worked well or what has bombed at your house. Any lessons learned or best practices? I hope to write a part II when we have this figured out and can offer some of our experience. 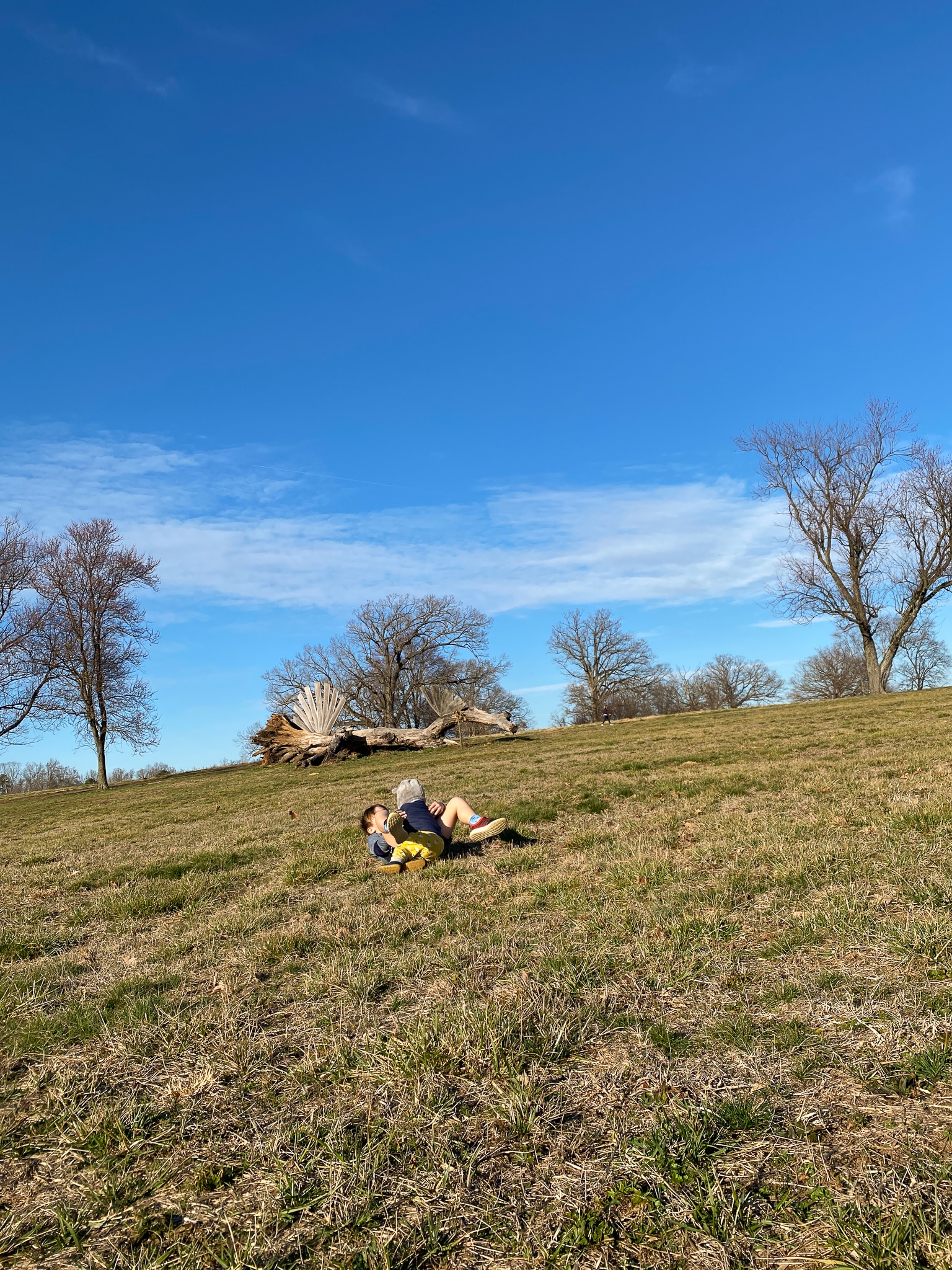 ShareTweet
Comments Off on Do You Give Your Kids An Allowance?