Dow Tumbles More Than 1000 Points On Fears Of Coronavirus Pandemic 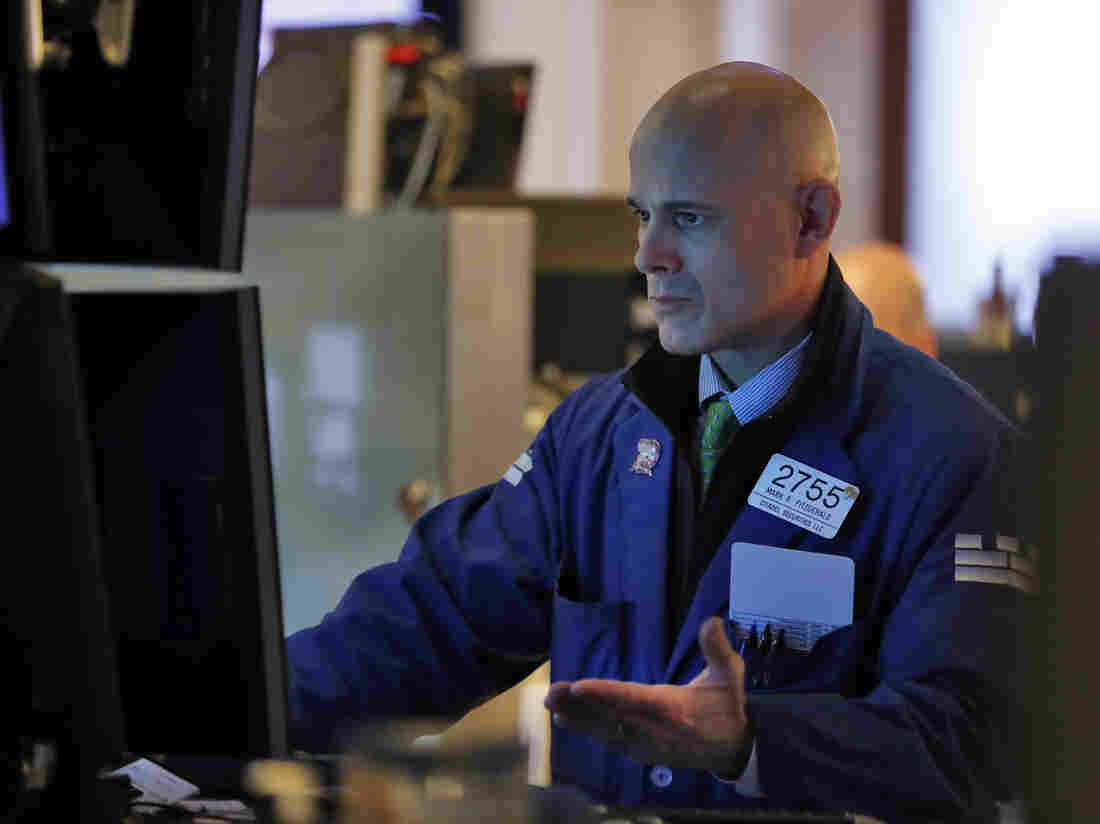 Specialist Mark Fitzgerald works on the floor of the New York Stock Exchange, Monday, Feb. 24, 2020. Markets are down across Europe, Asia, and the U.S. as the virus spreads to more countries around the world. 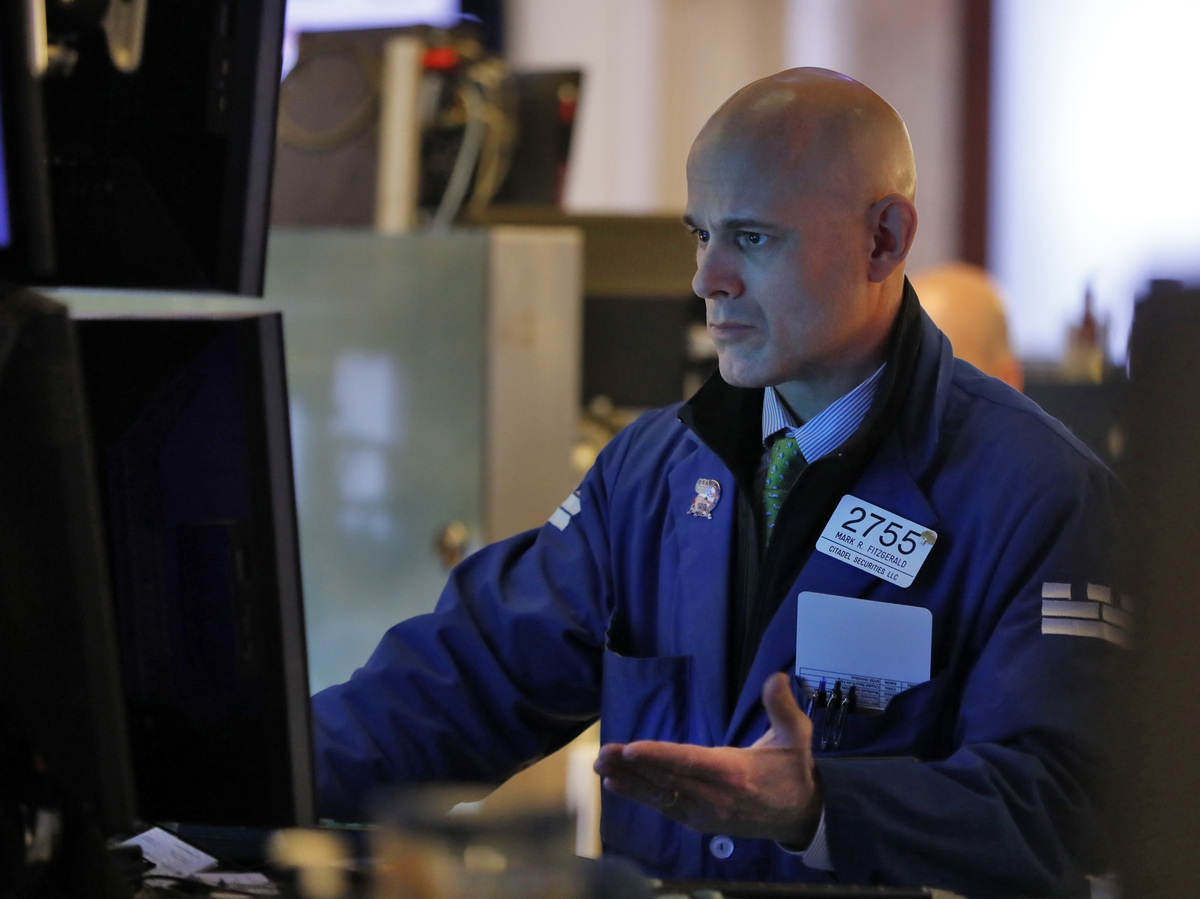 Specialist Mark Fitzgerald works on the floor of the New York Stock Exchange, Monday, Feb. 24, 2020. Markets are down across Europe, Asia, and the U.S. as the virus spreads to more countries around the world.

The coronavirus contagion has spread to Wall Street.

U.S. markets fell sharply Monday amid widening concern that the continuing spread of cases could lead to a global pandemic. The Dow Jones Industrial Average tumbled nearly 1032 points, or 3.56% All of the major market indexes were down more than 3%.

Stock markets in Europe and Asia were also down sharply.

“This is not a health pandemic yet, but it’s rapidly becoming an economic pandemic,” said Diane Swonk, chief economist at Grant Thornton.

Investors are spooked by the growing number of infections outside China, and the possible economic fallout if the epidemic cannot be contained. Growing clusters of coronavirus have been diagnosed in South Korea, Italy, and Iran.

South Korea in particular is a major economic player and a big supplier of components used by manufacturers around the world. The U.S. imported nearly $80 billion worth of goods from South Korea last year. Along with China and Japan, the country is a key supplier of computer and electronics products, fabricated metal products, and machinery.

“We import a fair amount of auto products from South Korea,” said Jay Bryson, acting chief economist at Wells Fargo Securities. “If that country were to shut down for any reasonable length of time, then you could have supply chain repercusions here in the auto industry in the United States.”

In Italy, the number of reported infections ballooned from just three last week to more than 200, sparking fears of a wider spread in Europe.

“Think about Europe,” Bryson cautioned. “Very open borders. And if people are infected in Italy, it could very well spread to other European countries.”

Coronavirus was a main focus of discussion among G20 finance ministers, who held a previously scheduled meeting over the weekend in Saudi Arabia. In a communique, the finance ministers promised to monitor the outbreak, along with other risks to the global economy, and said they are prepared to take additional action as necessary.

Swonk warned the growing outbreak is, “feeding into the fears that people have out there, which is a tax on the global economy itself.” She says if those fears trigger lasting changes in behavior, that will make a speedy economic recovery more difficult.