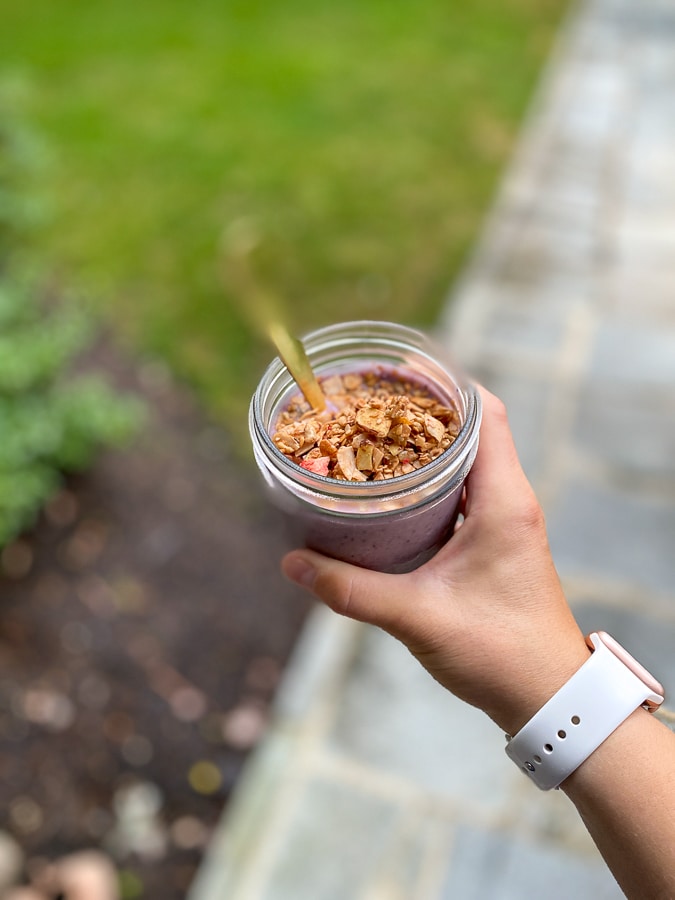 Berry smoothie with Seven Sundays muesli on top! Since both of my boys love smoothies we have them every other day for breakfast. We rotate between berry vanilla, peanut butter banana vanilla, and peanut butter chocolate. 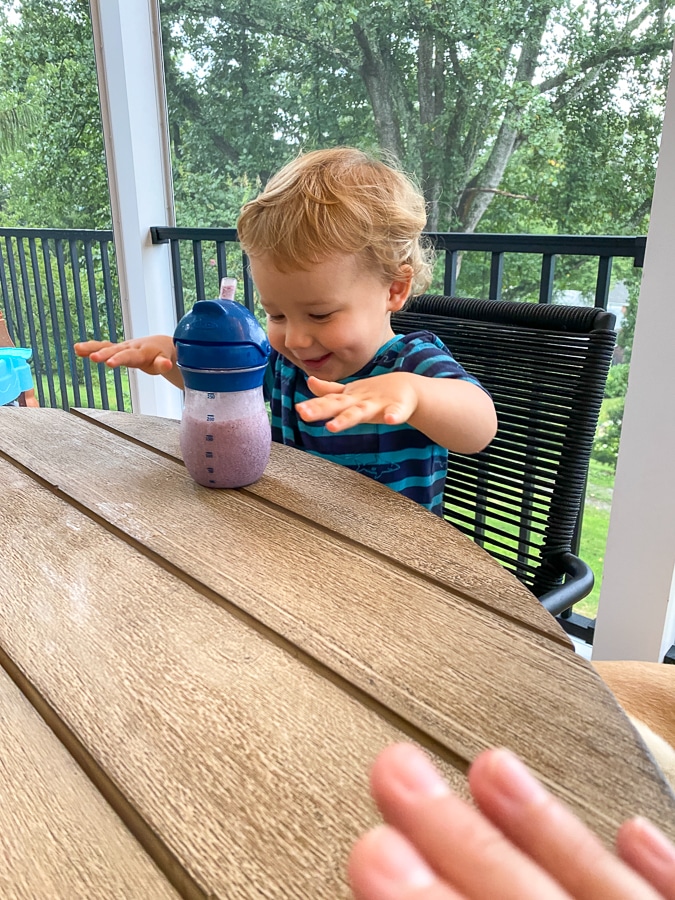 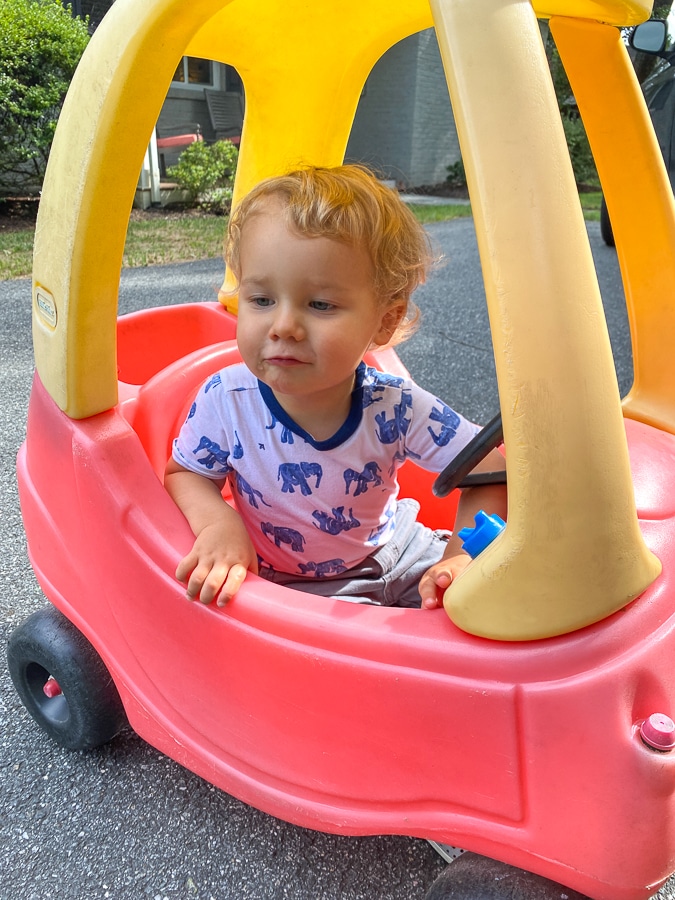 Mazen now has a greater diversity of animals than Noah on the Ark. You never know what Grammie will find next! His most unique include a sloth, a vulture, a manta ray, and a few snakes. 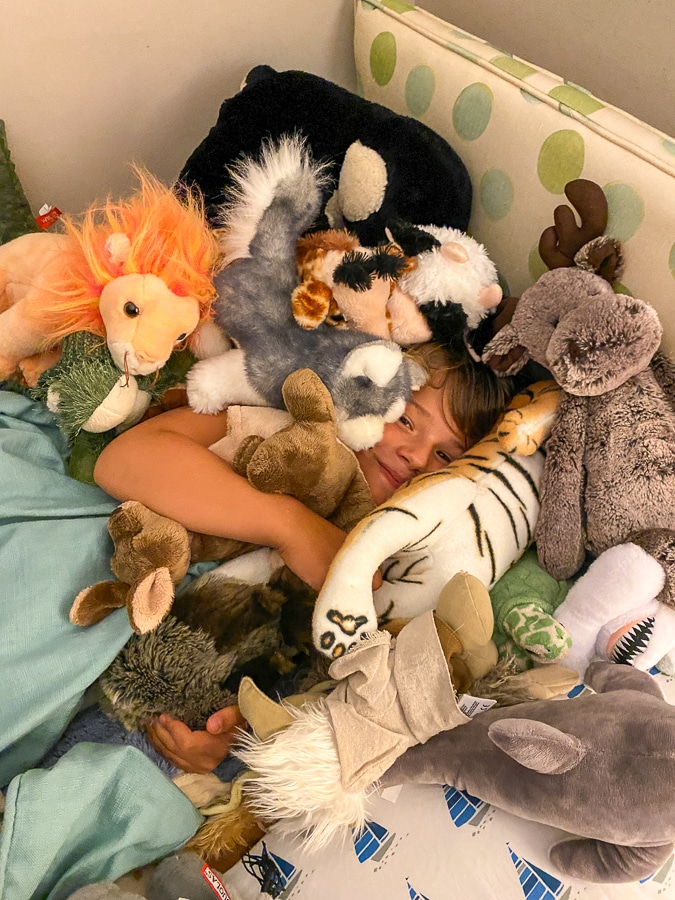 He actually slept in the basement last week in a “fort” made of couch cushions and all the animals around him. 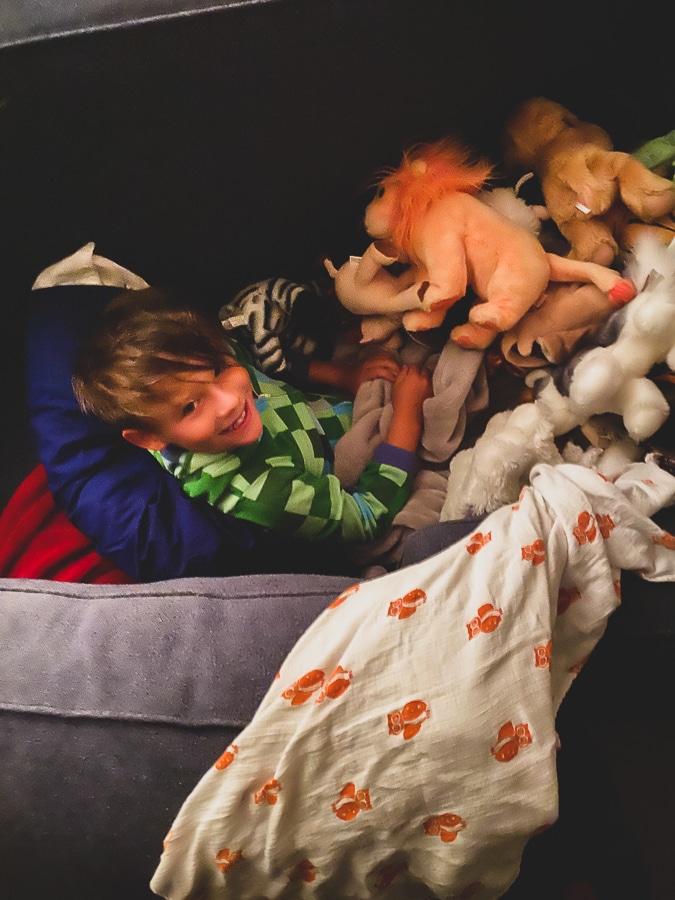 When he’s lucky, Birch gets to play animals too! Mazen’s deer is on loan right now for B’s crib. 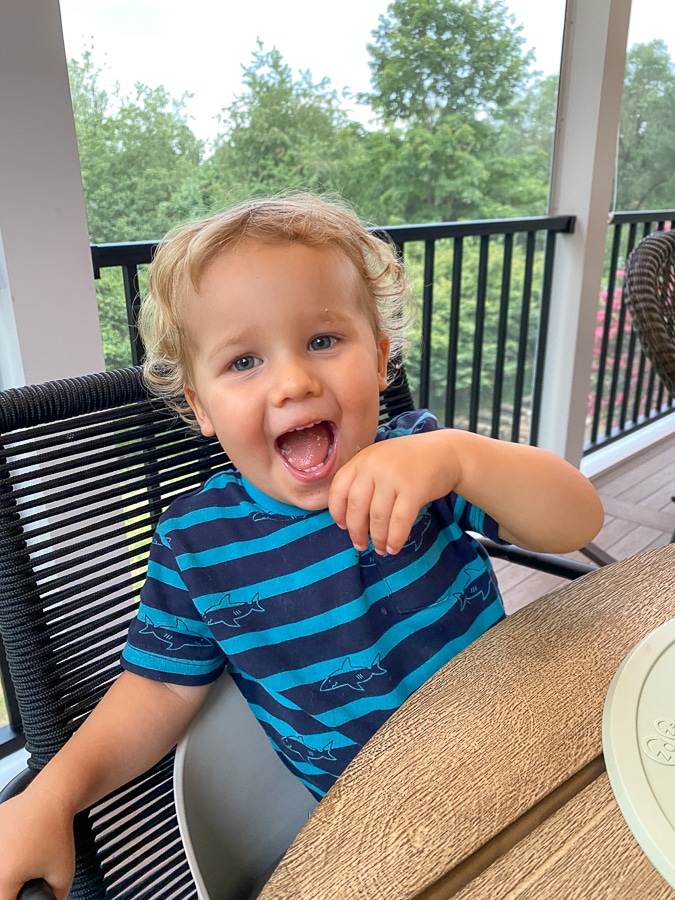 We’ve been doing more cooking to get back in that habit. As I always say, the key is in the planning!

with bacon, peppers, and beer! 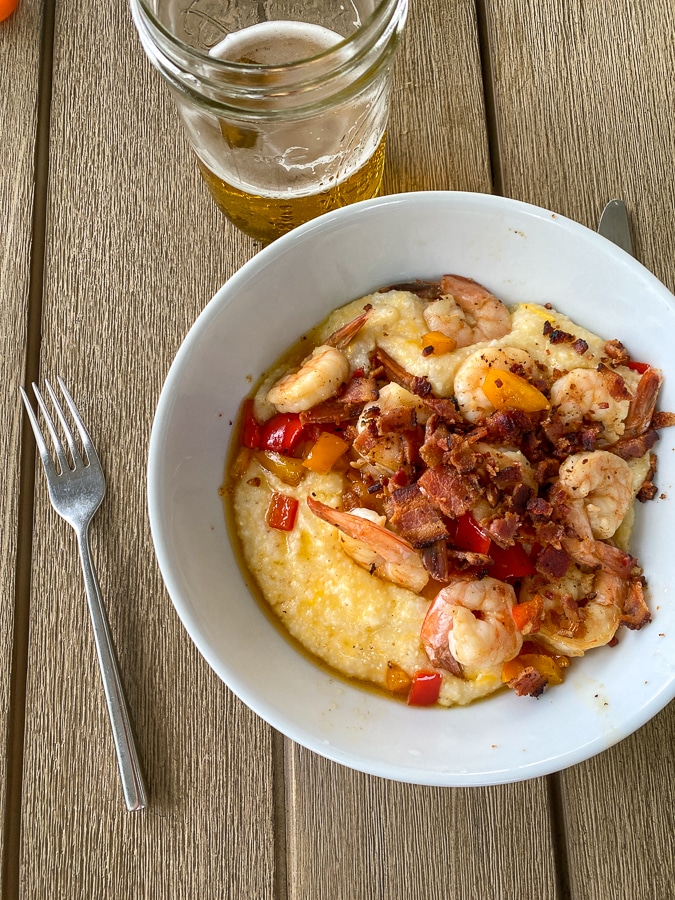 A Blue Apron favorite that we make again and again. 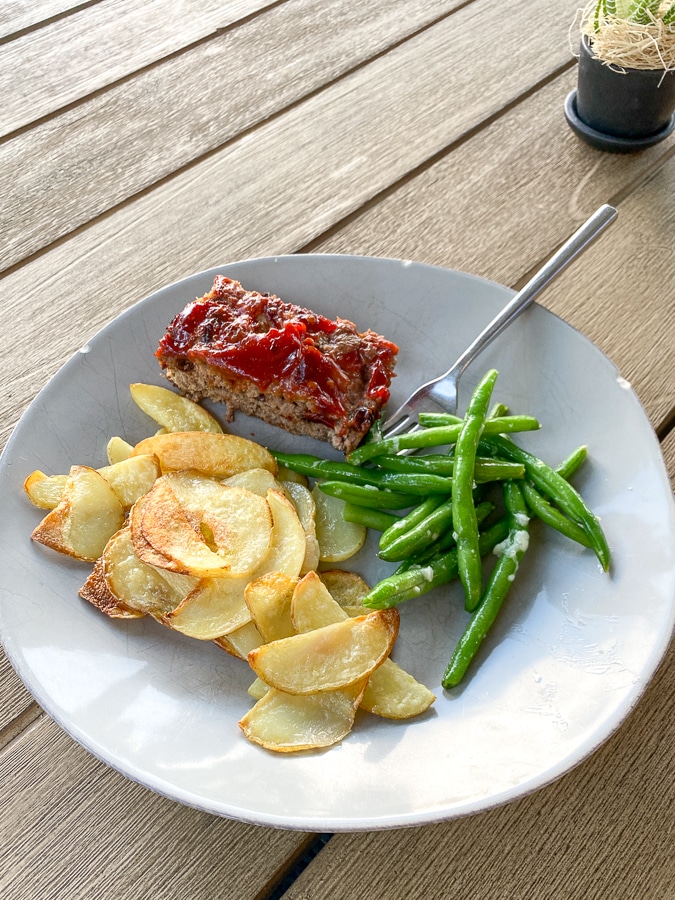 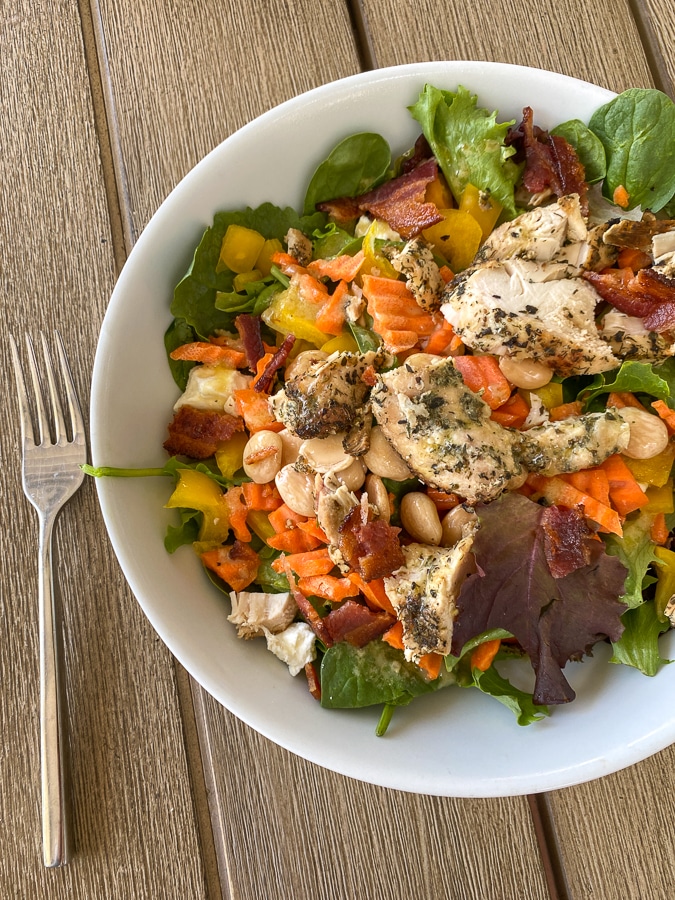 Grilled Chicken with Grits and Salad

Plus spinach, cucumber yogurt sauce, and a cuc! 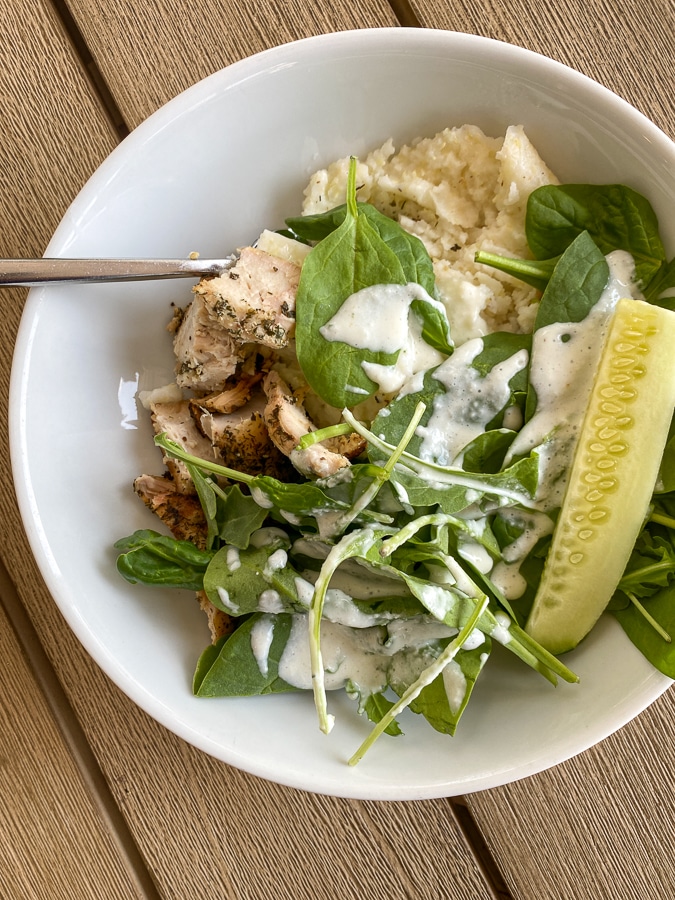 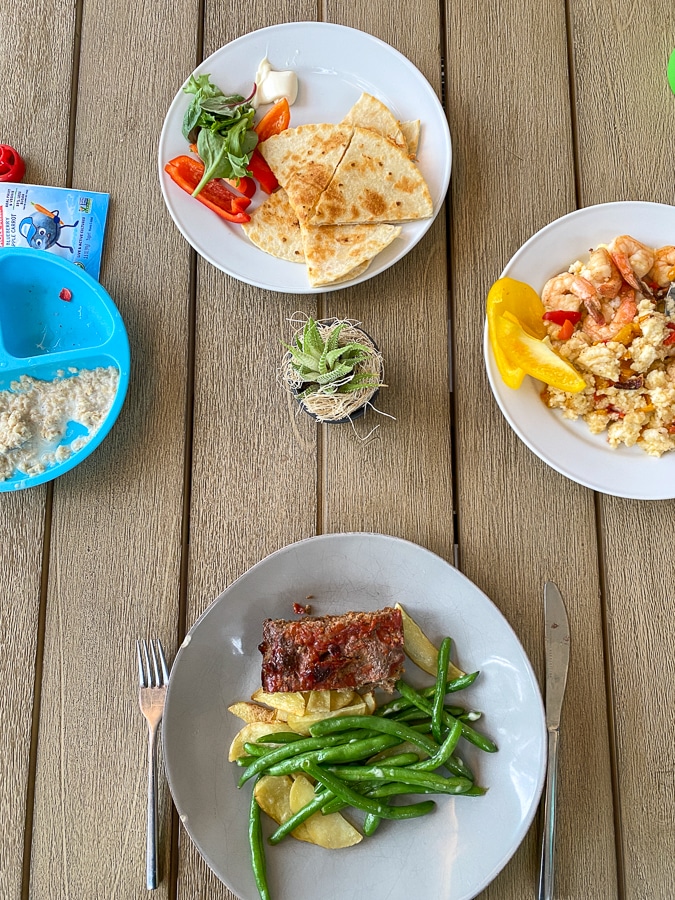 We made a delicious pork shoulder in the crockpot with BBQ sauce and slaw. But at the last minute we realized the children ate all of the soft taco shells, so I made nachos instead! 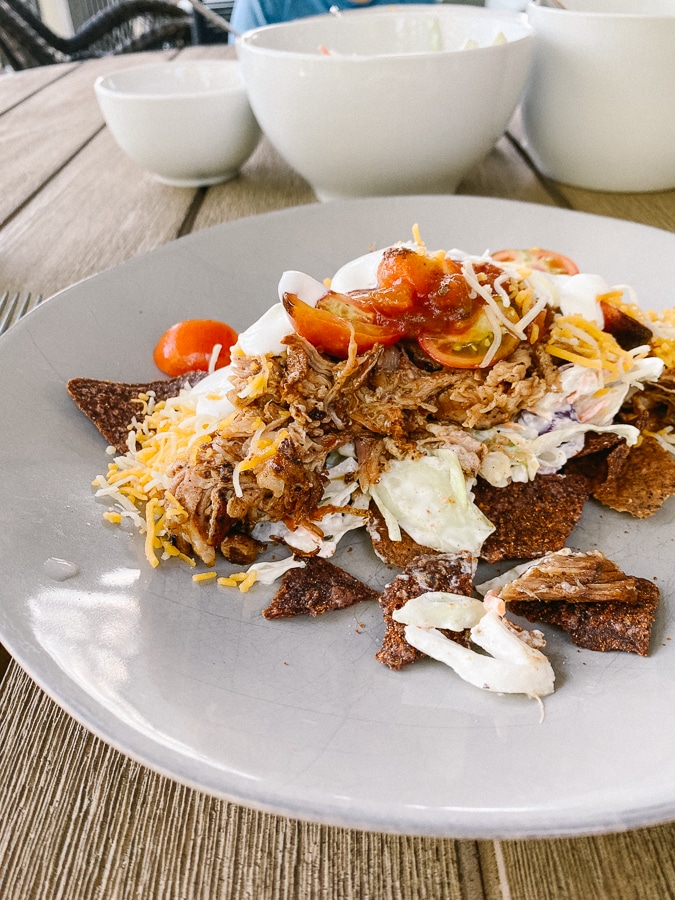 I even baked!! On Sunday morning I made the Barefoot Contessa baked cinnamon donuts. Mine aren’t nearly as pretty as hers, but they tasted great. They were more like coffee cake or a cupcake than a donut but were delicious all the same. 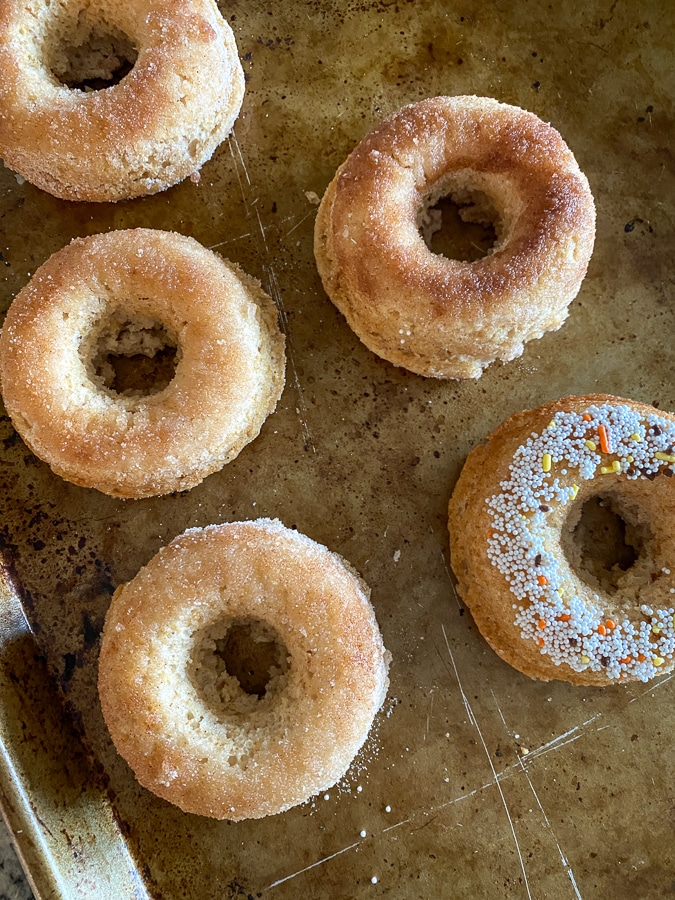 Lest you think we cooked all week, we reserved one night for date night in. Takeout from Bizou! 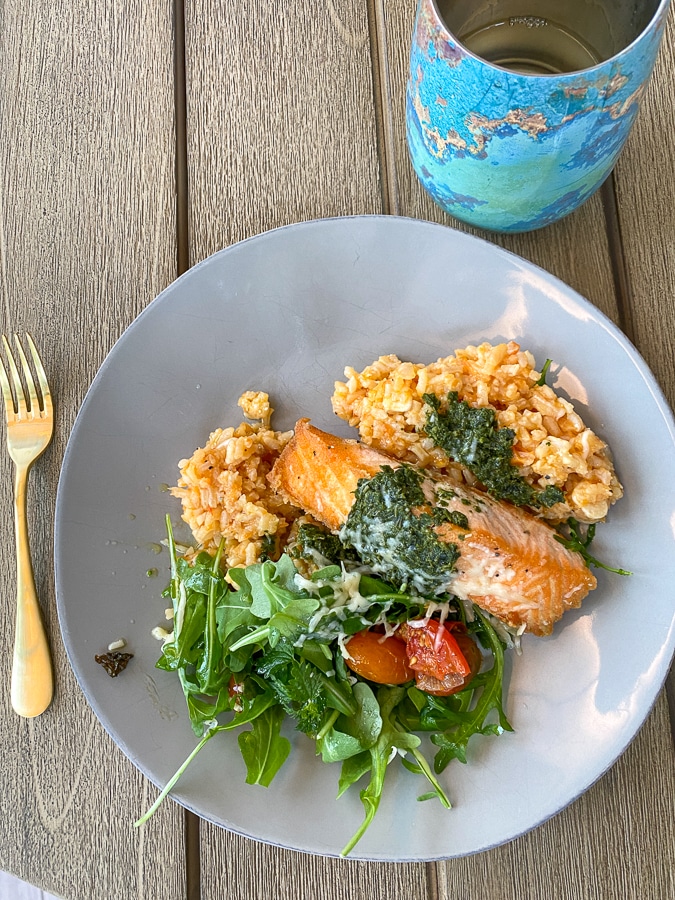 ShareTweet
Comments Off on Fresh Meals + The Animal Kingdom