Health Officials Warn Americans To Plan For The Spread Of Coronavirus In U.S. 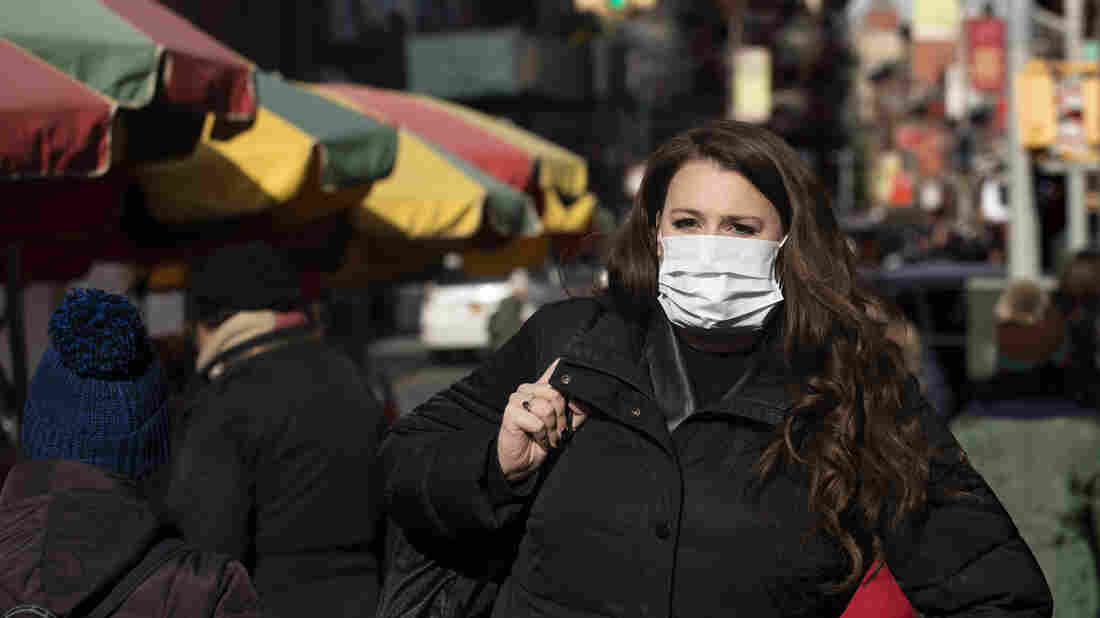 A woman wears a mask in New York out of concern for the newly emerged coronavirus. However, experts say that the commonly worn surgical masks aren’t very effective protection. 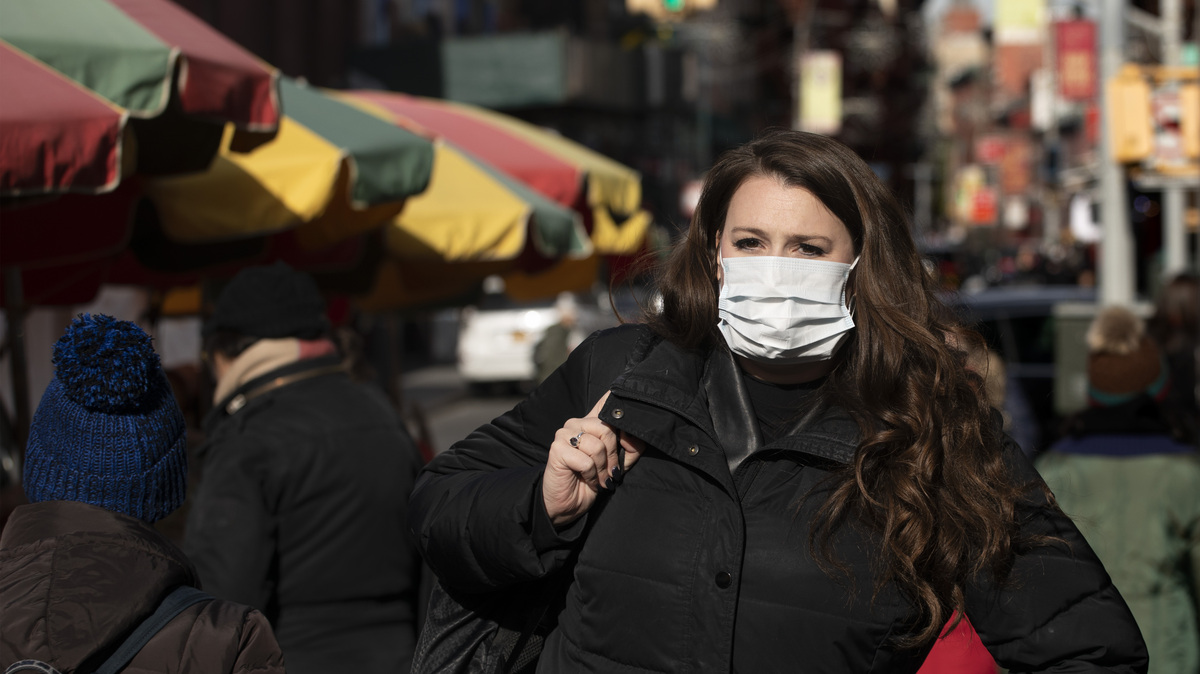 A woman wears a mask in New York out of concern for the newly emerged coronavirus. However, experts say that the commonly worn surgical masks aren’t very effective protection.

Federal health officials issued a blunt message Tuesday: Americans need to start preparing now for the possibility that more aggressive, disruptive measures might be needed to stop the spread of the new coronavirus in the U.S.

The strongly worded warning came in response to outbreaks of the virus outside China, including in Iran, Japan, South Korea and Italy, which officials say have raised the likelihood of outbreaks occurring stateside.

“It’s not so much a question of if this will happen anymore, but more really a question of when it will happen — and how many people in this country will have severe illness,” Dr. Nancy Messonnier of the Centers for Disease Control and Prevention told reporters during a briefing.

While aggressive measures such as travel restrictions and the first federal quarantine in a half century have probably slowed the arrival of the coronavirus in the U.S., Messonnier said even more intrusive steps will likely be needed.

“We are asking the American public to work with us to prepare with the expectation that this could be bad,” Messonnier said.

“I had a conversation with my family over breakfast this morning. And I told my children that while I didn’t think that they were at risk right now, we, as a family, need to be preparing for significant disruption of our lives,” she said.

Those measures could include school closings, workplace shutdowns and canceling large gatherings and public events, she warned.

“I understand this whole situation may seem overwhelming and that disruption to everyday life may be severe, but these are things that people need to start thinking about now,” Messonnier said.

So Americans need to do things like start making plans to care for their children should schools and daycare centers close, she said. They should talk to their employers about how they could work from home. And they should find out whether there might be a way to get medical care remotely, such as through telemedicine, Messonnier said.

She stressed that the current risk remains low. Almost all the cases that have occurred in the United States have been among travelers who have been infected overseas. In addition, there’s always the chance that the coronavirus could begin to subside as spring and summer arrive.

Infectious disease experts say that 80% of infections are mild, no more severe than the common cold.

So far, there have been 14 confirmed cases of the coronavirus illness COVID-19 in the U.S. and 40 other cases among people from the Diamond Princess cruise who were repatriated to the U.S., according to the CDC. There also are three cases among people who were repatriated from Hubei province in China, where the respiratory virus emerged months ago.

Hand-washing with soap and water continues to be a top recommendation to protect against the virus, since the abrasiveness of soap helps remove infectious particles from the hands. Experts say that commonly worn surgical masks aren’t very effective protection. A heavy-duty mask called an N95 respirator is considerably better protection, but it is uncomfortable to wear and can make breathing more difficult.

The CDC has advised against nonessential travel to China and South Korea, countries that have seen the highest numbers of cases.

But because there are so many unknowns, state and local officials and average Americans need to be prepared, Messonnier said.

“I continue to hope that in the end, we’ll look back and feel like we were overprepared. But that is a better place to be in than being underprepared,” she said.

U.S. Health and Human Services Secretary Alex Azar said in a media briefing Tuesday that the immediate risk to the general American public remains low, but that could change quickly.

He pointed to the recent community transmission of the disease in countries outside Asia, which he called “deeply concerning.”

On Monday, the White House requested at least $2.5 billion from Congress in emergency funding for preparedness and response. Azar said the money will go toward virus surveillance, state and local preparedness, the development of therapeutic treatments and vaccines, and building a stockpile of personal protective equipment such as masks.

CDC Principal Deputy Director Dr. Anne Schuchat said that the precautions in the U.S. have been working, as evidenced by the low number of cases in the country so far.

This is the time to prepare for the event of community transmission in the U.S., she said. For most patients who develop COVID-19, Schuchat explained, appropriate care would mean home isolation, using healthcare facilities only as needed for the elderly and for those with severe cases or other medical conditions.

“Current global circumstances suggest it’s likely that this virus will cause a pandemic,” she said, in which case specific local strategies would be implemented to slow the spread. “It’s not so much a question of if this will happen anymore, but rather more a question of exactly when this will happen, and how many people in this country will become infected, and how many of those will develop severe, or more complicated disease.”

Schuchat said authorities have long been preparing for such threats. She pointed to strategies such as hand washing, social distancing, and staying home when you’re sick – the same recommendations from bad flu seasons or the H1N1 pandemic in 2009.

“There is literally a playbook for the use of these tools – one that the states and local public health have exercised,” she said.

Both Azar and Schuchat used the phrase “radical transparency” to describe their approach to the outbreak, and promised frequent media briefings.

“We have said from day one we can’t hermetically seal off the United States. We’ve always said we expect to see more cases,” Azar said.

“People shouldn’t panic when they see new cases. They should know their government predicted we would have them, and we have plans in place,” he added.

ShareTweet
Comments Off on Health Officials Warn Americans To Plan For The Spread Of Coronavirus In U.S.