Making Super Bowl Guacamole? Be Careful To Avoid The Pits Of An Avocado Hand Injury 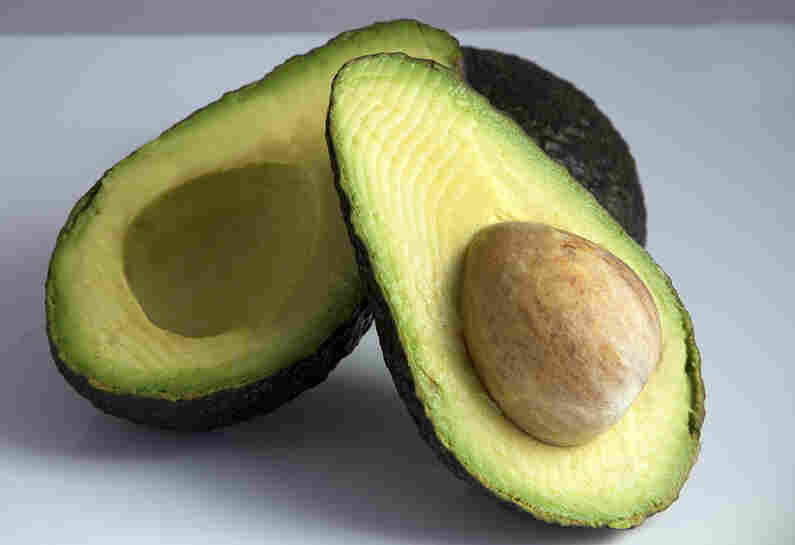 Doctors who regularly see knife-related avocado injuries to the hand say people are less likely to hurt themselves if they don’t cut the fruit while holding it in their palm. 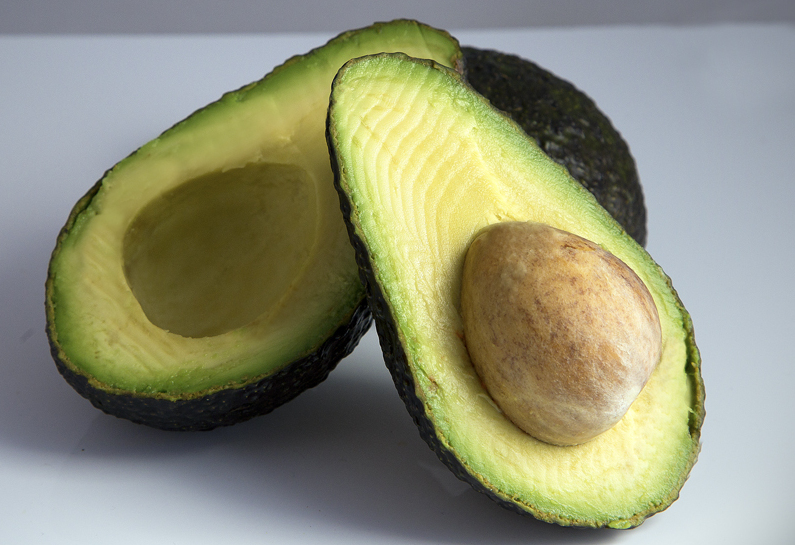 Doctors who regularly see knife-related avocado injuries to the hand say people are less likely to hurt themselves if they don’t cut the fruit while holding it in their palm.

Is it your turn to make the guacamole at the Super Bowl party this year?

If so, be careful. You don’t want to join the thousands of people who’ve ended up in an emergency room for avocado-related injuries.

“These injuries are exceedingly common,” says Dr. Matt Aizpuru of the Mayo Clinic.

Aizpuru is the co-author of a 2019 study published in The American Journal of Emergency Medicine that found that as avocado comsumption has gone up in America, so too have avocado-related knife injuries.

He and his colleagues looked at emergency room data and found that between 1998 and 2017 an estimated 50,413 people paid a visit to the emergency room for an avocado-related knife mishap. Aizpuru says that in 1998, there were around 650 such injuries. By 2017, there were nearly 6,000, close to a 10-fold increase.

The most common demographic injured were 23 to 39-year old women, according to the study, and injuries were most common on the left — and likely non-dominant — hands of patients.

“When you’re trying to free the pit up, it’s just too easy to slip the knife off and catch yourself on the hand,” he says.

He would know. While in medical school at Emory University, Aizpuru himself sliced his left thumb cutting an avocado for his own guacamole. The accident inspired him to study how common this injury is.

“I thought if this is happening to me, it’s surely happening to other people who are cutting avocados way more often that I do,” he says.

A trend emerged when Aizpuru and his colleagues looked at that dataset alongside the U.S. Department of Agriculture’s data on avocado consumption.

Since completing the study, Aizpuru takes extra precaution. Whenever he cuts an avocado now, he protects his left hand by covering it with a heavy dish rag. He also recommends the plastic cutting alternatives out there.

Assuming people are eating more guacamole this Super Bowl Sunday, Maria Raven, chief of emergency medicine at the University of California, San Francisco, expects a rise in visits. She says patients come in for the injury about once a week.

That may sound like a lot, but according to a separate study published in the January issue of the American Journal of Health Behavior, avocado mishaps account for only 2% of all knife-related injuries.

Only in rare cases do these types of injuries require surgery, says Raven.

Ryan Endress, a hand surgeon with the University of Kansas Health System, wishes his patients were more careful.

Carcamo says he has never cut himself handling avocados, even though his technique involves whacking the pit with a knife. The restaurant, which prides itself on its guacamole goes through about 2,000 avocados a week.

He says kitchen staffers are trained to follow the same method:

But Carcamo does have some crucial “don’ts” to impart on those making guacamole: Don’t mask the avocado’s natural flavor.

Emma Bowman adapted this story for the Web.

ShareTweet
Comments Off on Making Super Bowl Guacamole? Be Careful To Avoid The Pits Of An Avocado Hand Injury