May The Fourth Be With You

Here are snapshots of life at home! 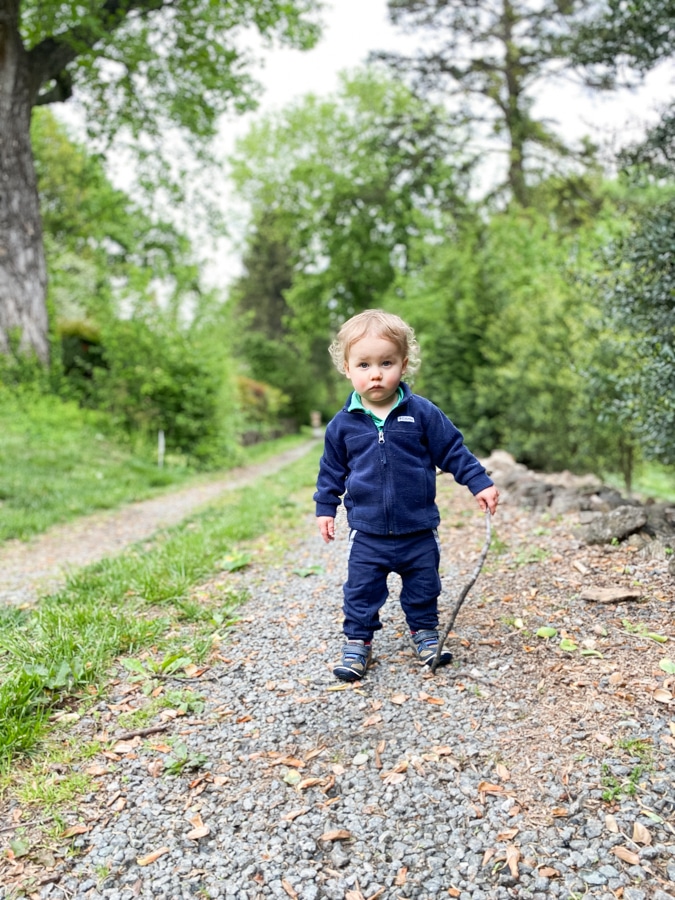 Birchie is all about nature

He LOVES being outside and cries every single time we have to come back in. We’ve being doing lots of exploring behind our house. 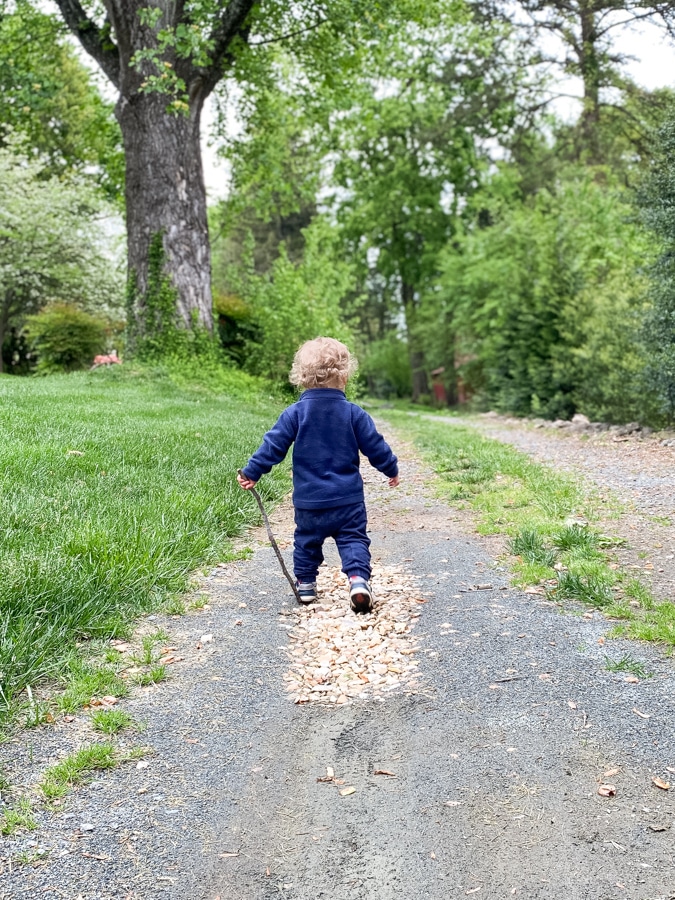 Those little shoes are ones I kept from Mazen!! They make great play shoes because I don’t mind if he gets them all muddy. I think there’s actually some mud on them that’s 6 years old. 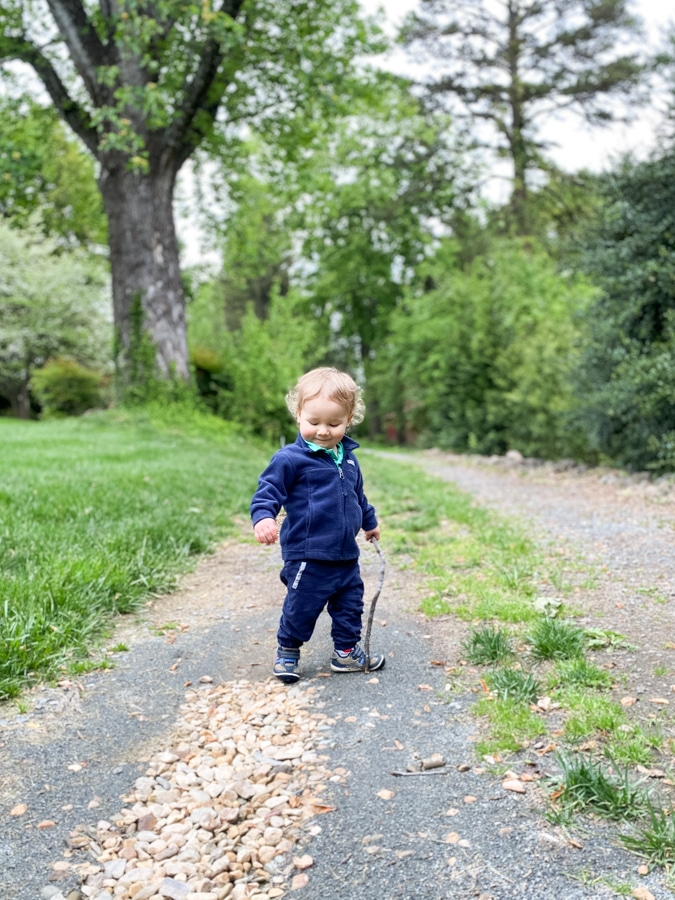 I need to find a way to babyproof Mazen – ha! We constantly have to remind him how little Birch is and that he can’t climb on top of 6′ tall pillow fort towers like Mazen can. 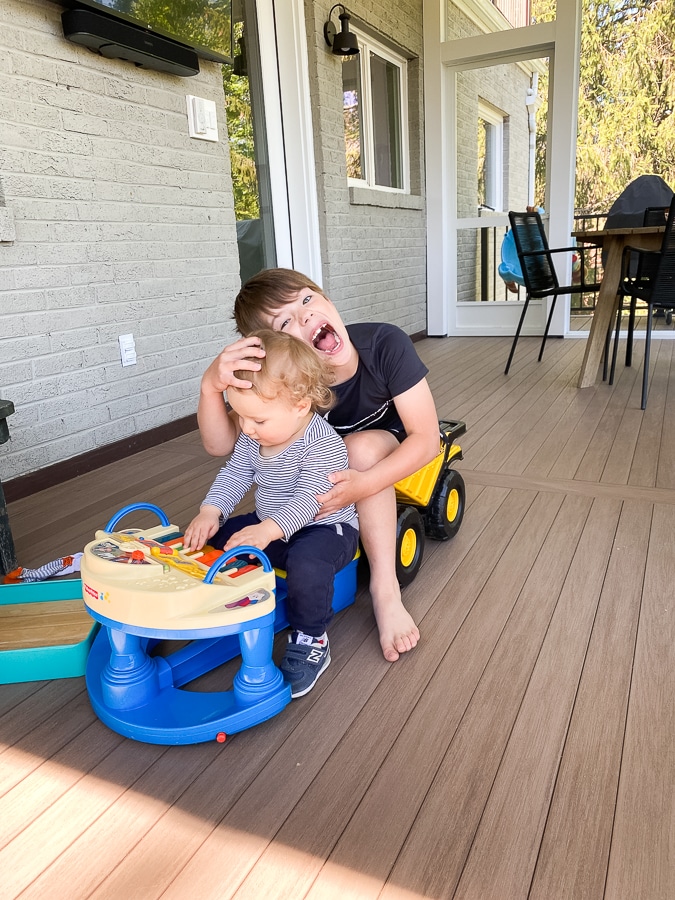 They are great playmates though. 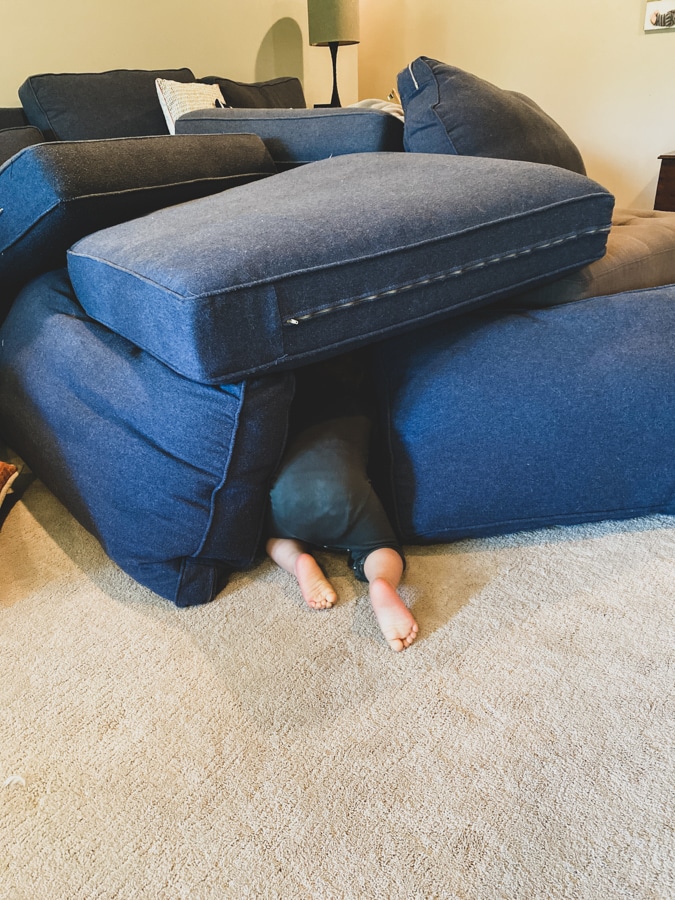 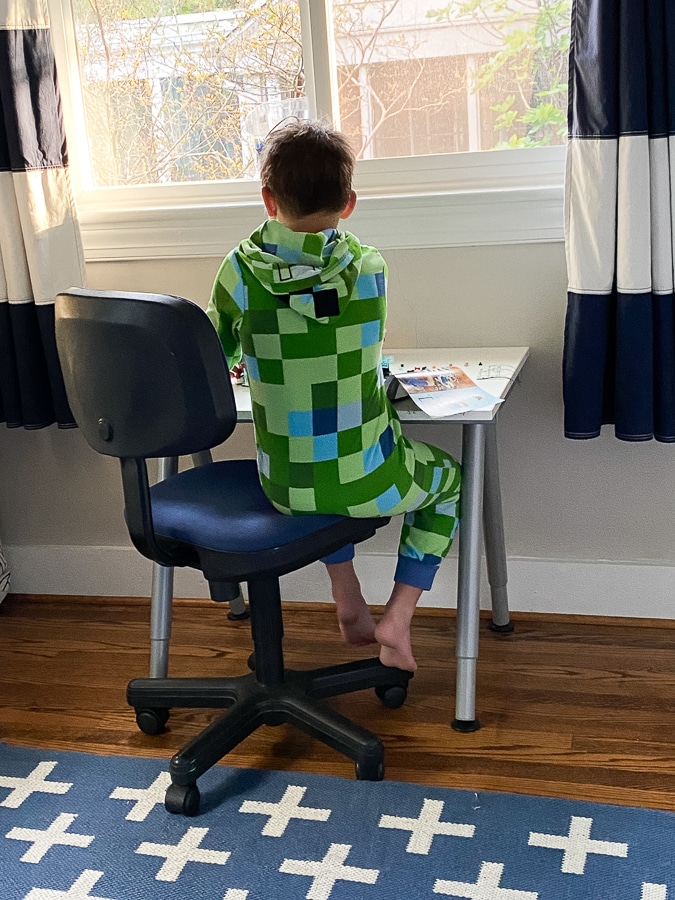 Mazen recently entered a contest that the Blue Ridge Homebuilders Association put on where they asked children to built a Lego house (from scratch, not from a Lego set) and submit it via email and photos. M worked very hard on his! 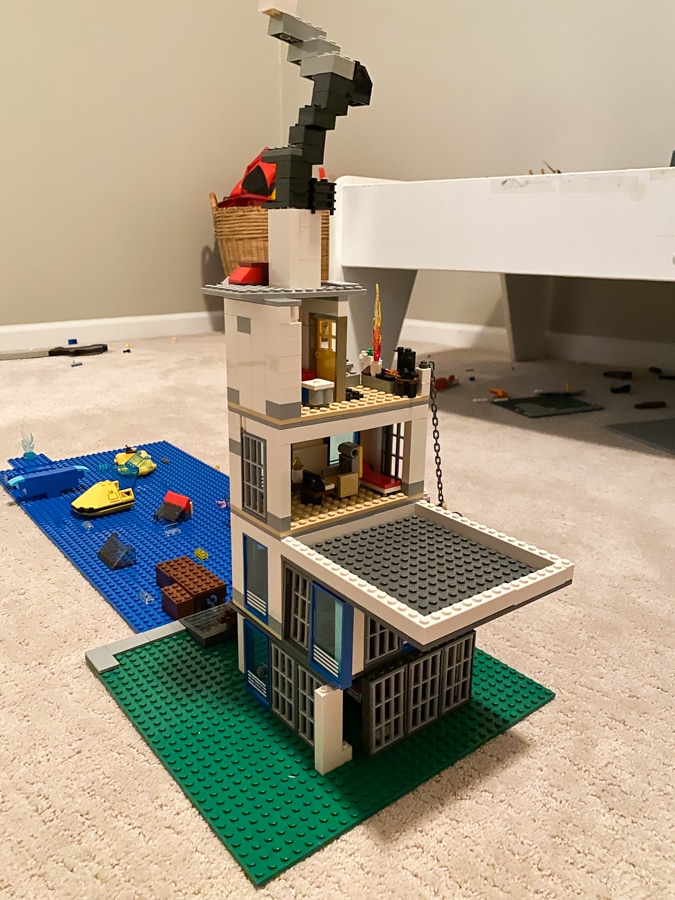 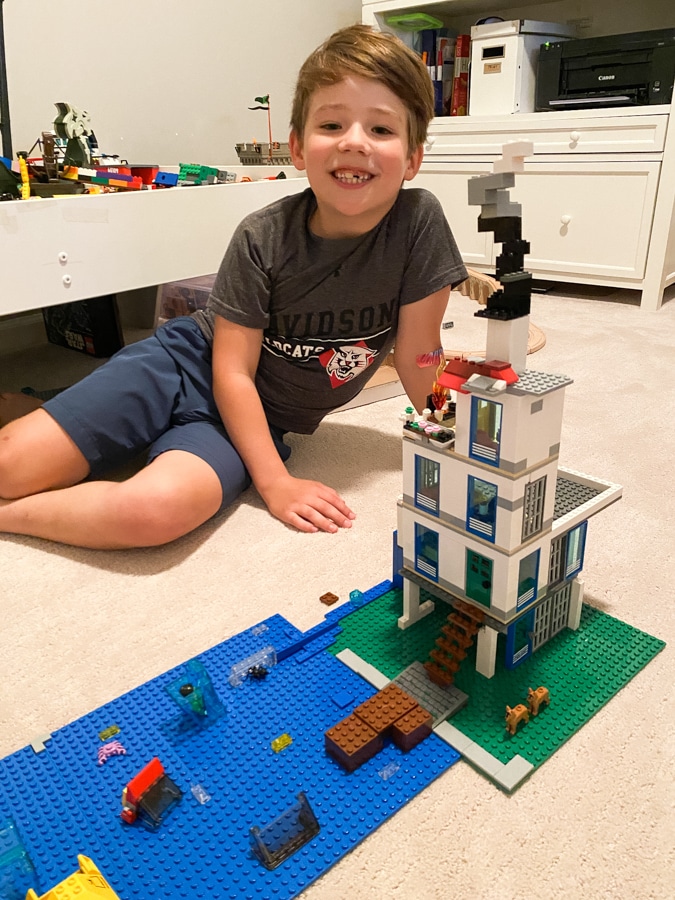 We’ve been enjoying new hours since M doesn’t have to get up early for school. He’s been sleeping in a bit and staying up later. Once B goes to bed, we sometimes play a family game. Lately it’s been Yahtzee! Yahtzee was one of my favorites when I was little. Mazen picked it up very fast and actually beat us on the first try!! 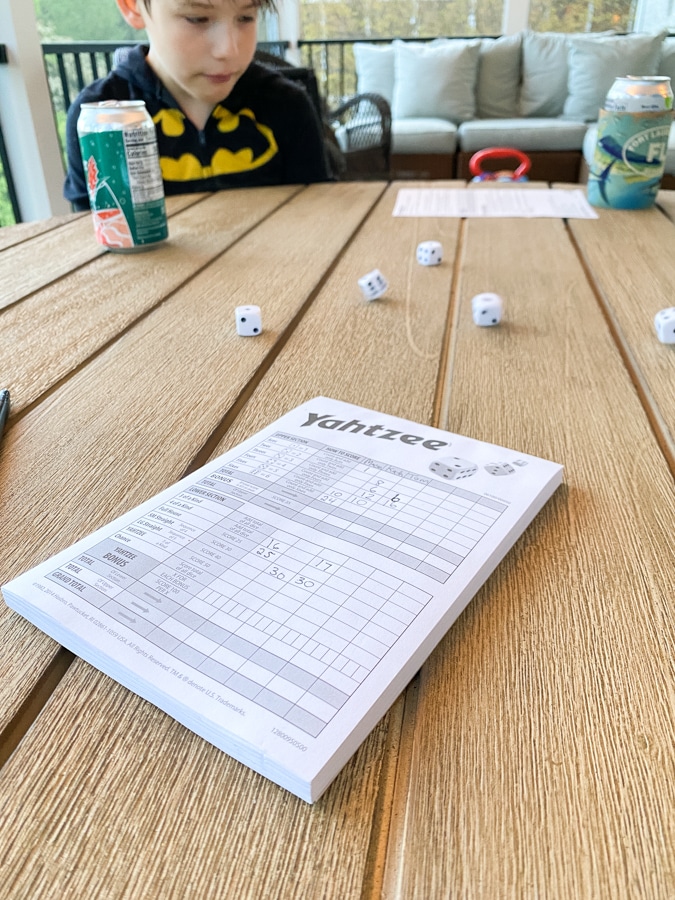 Birch is a little builder too – he loves these little tubes that used to be Mazen’s. (Similar to these I think.) 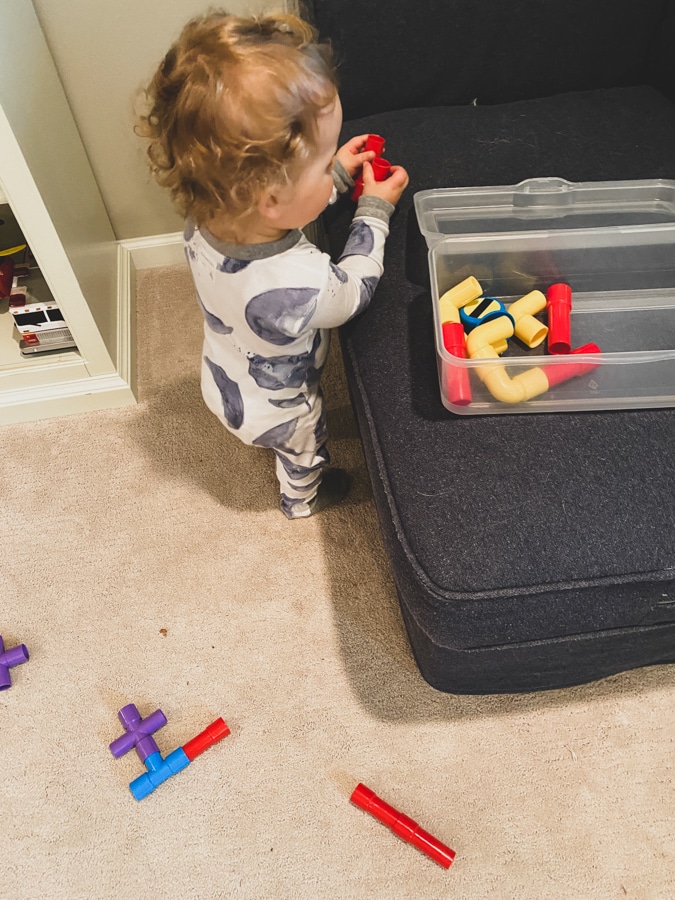 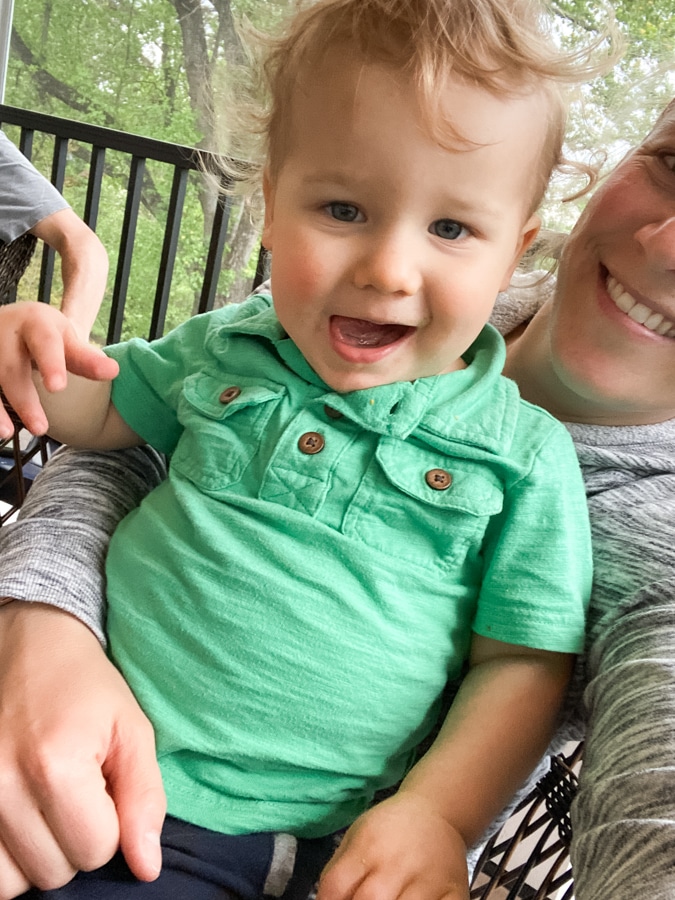 When the weather is nice we spend most of the day outside. It breaks my heart for people who are stuck without any access to green space. I honestly can’t imagine being indoors for more than a day at a time. Last week I walked/ran almost 10 miles in one day between a run, a long walk, and chasing Birch through the alley behind our house. 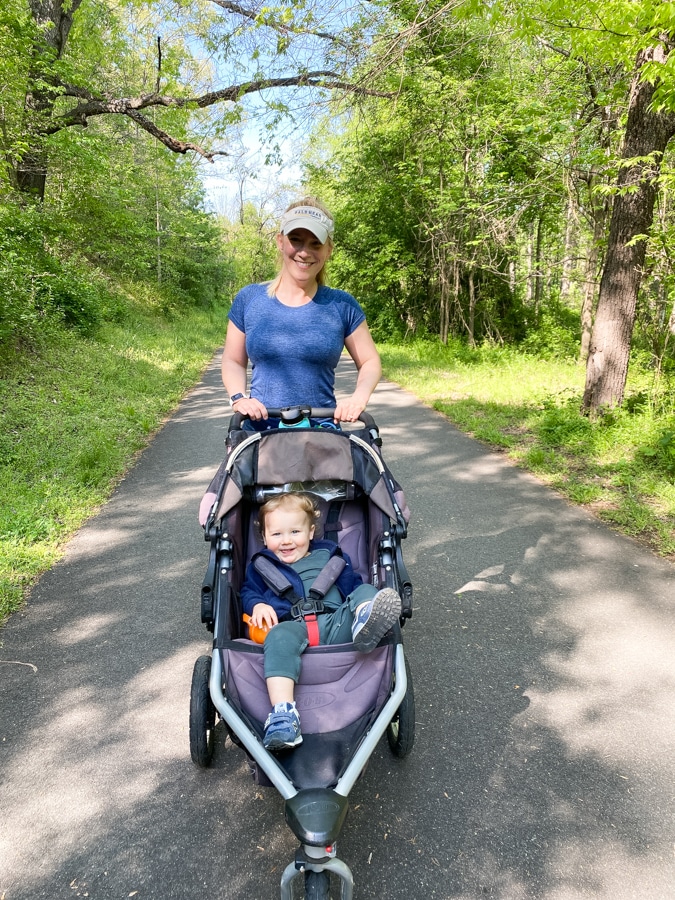 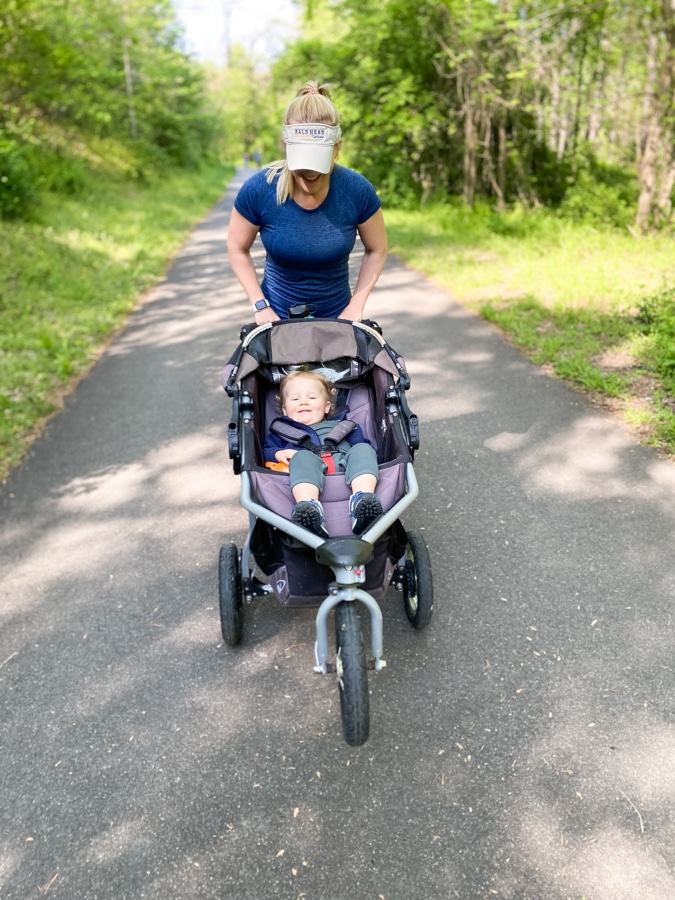 This big boy wishes he could be out enjoying the weather. Soon enough Gussie! 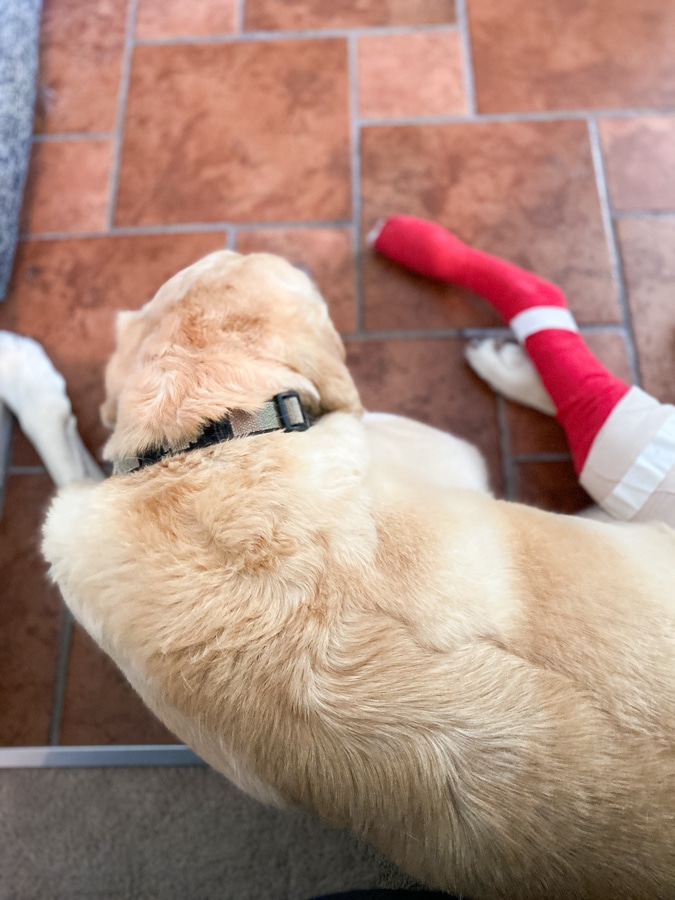 ShareTweet
Comments Off on May The Fourth Be With You