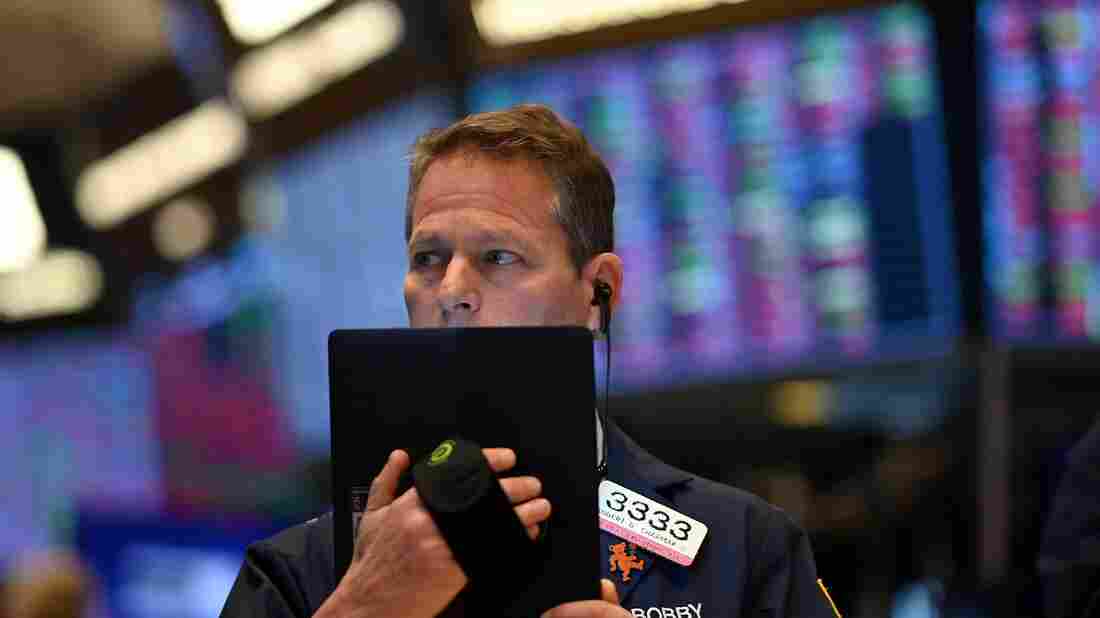 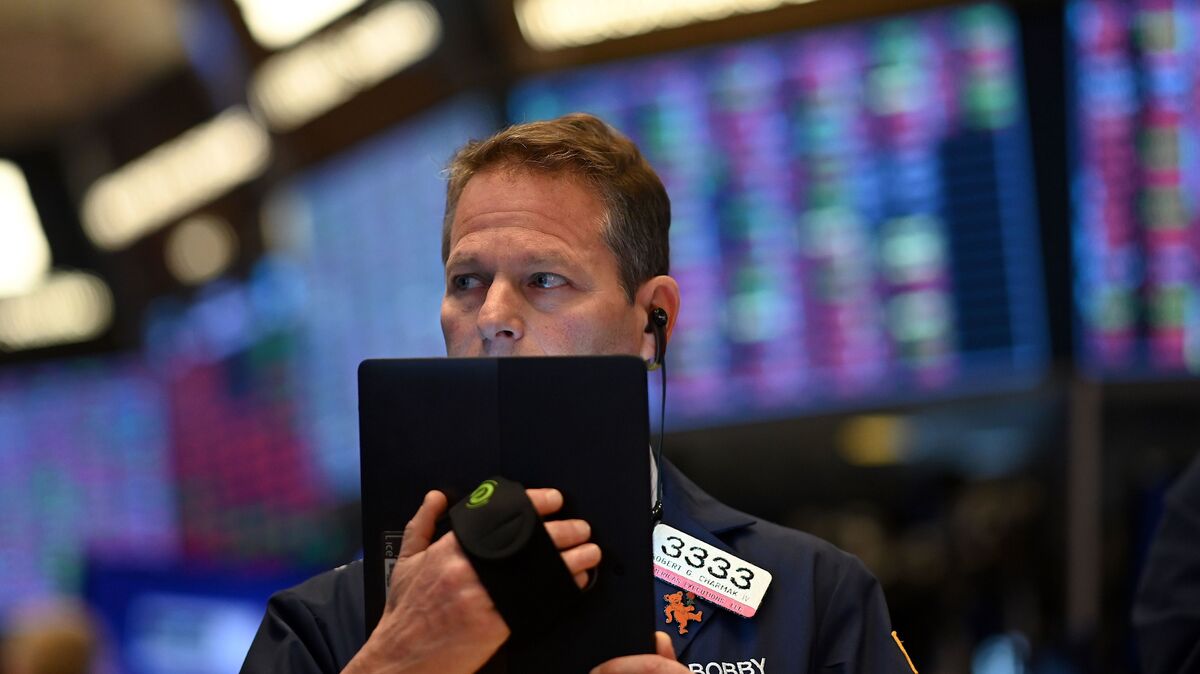 Stocks continued their downward slide on Thursday, with major indexes briefly falling into correction territory before a partial recovery later in the day. Investors are worried about the economic toll of a widening coronavirus epidemic.

The Dow Jones Industrial Average tumbled more than 500 points in the opening minutes of trading. The blue chip index was briefly down more than 10% from its recent peak on Feb. 12 — the technical definition of a “correction.” The broader S&P 500 index also fell 10% below its peak, reached on Feb. 19. Both indexes later climbed above the correction threshold, though they were still down for the day.

Goldman Sachs lowered its forecast of corporate profits for this year and next. The firm expects zero growth in profits in 2020, as a result of reduced economic activity in both China and the U.S., reduced demand for American exports, supply chain disruptions and increased uncertainty.