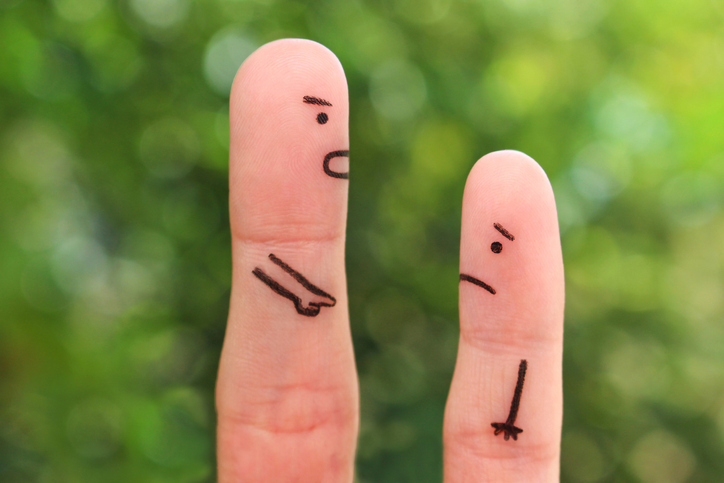 As a parent, it’s easy to slip into shaming your child. It can happen so easily, as you blurt out what you are thinking:

“Do you really want to go out looking like that?”
“You let your teammates down during that game.”
“Why can’t you get good grades like your sister?”
“Why do you hang out at home all the time instead of going out like other kids?”
“Why are you crying? It’s not that bad.”

The line between criticism and shaming

The problem is that there is a fine line between criticism and shaming — and shaming is a bad idea. Here’s why:

How to put a stop to shaming

To prevent shaming, we need to stop and think before we speak. There are two things you should always ask yourself if you are about to criticize your child:

Be really honest with yourself about the answers, especially to the second question. If the answer to either one is no, then it’s not something to criticize, end of story. Don’t take the risk of shaming or hurting your relationship with your child — and don’t waste your time or energy.

If the answer to both is yes, then ask yourself these questions:

Criticizing a child in public may be important, especially if they have been rude or hurtful to someone, or done something that could be unsafe. But outside of those circumstances, public criticism is shaming. It also may not be a great idea to criticize when a child is already upset, or when they are in a situation where they need to keep their composure or not be distracted; that’s less about shaming and more about being kind and effective.

If a child really doesn’t want to change a behavior, then you are going to have to think of a different way of managing it than just pointing it out. Which leads to the last and most important question:

The answer to that is most likely going to be yes.

We do best as parents when we take the time to understand why our children do what they do — and find collaborative, supportive ways to help them make safe, kind, and healthy choices. As parents, our words have power; as much as we can, we need to use that power for good.

ShareTweet
Comments Off on Think hard before shaming children