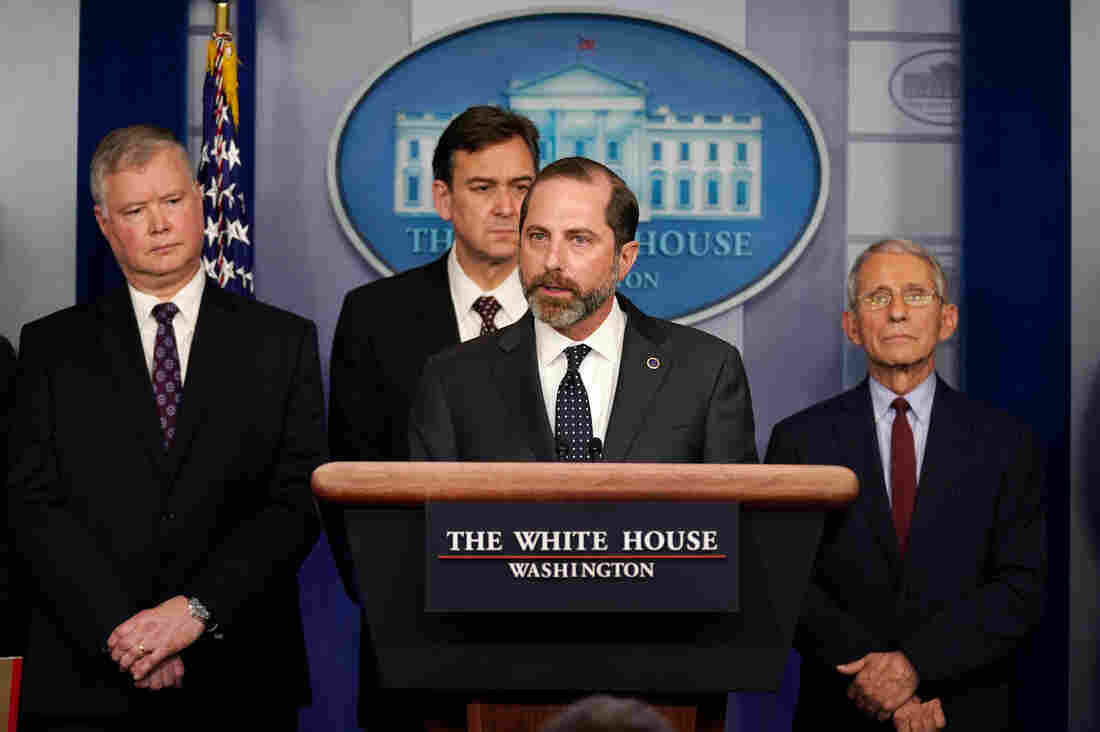 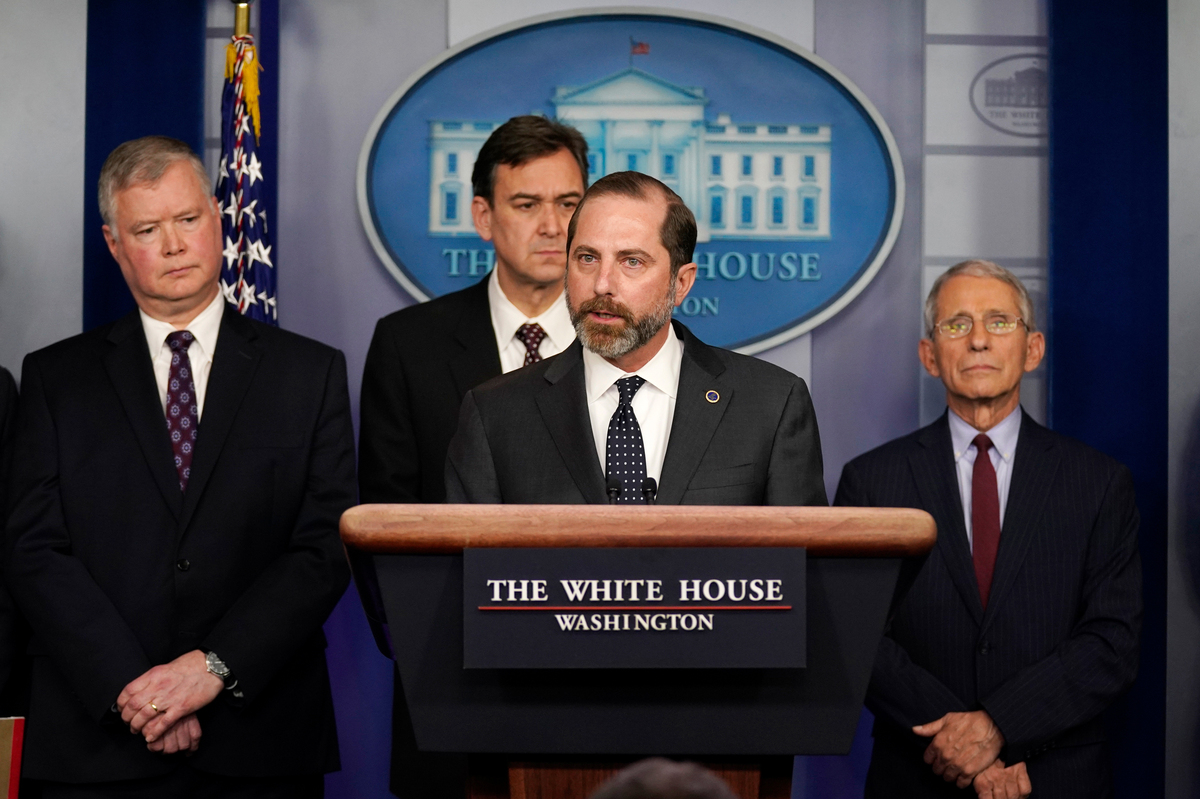 The Trump administration declared a public health emergency in the U.S. Friday in response to the global coronavirus outbreak.

The risk of contracting the coronavirus is the U.S. is low — something that federal health administration officials emphasized repeatedly. “We are working to keep the risk low,” Azar said.

The declaration of a public health emergency — which will become effective Sunday at 5 p.m. ET — enables the government to take temporary measures to contain the spread of the virus, which has been confirmed in seven people in the U.S.

The action means that U.S. citizens who have been in China’s Hubei Province in the past 14 days will be subject to 14 days of mandatory quarantine if they travel back to the United States.

Earlier Friday, federal officials announced that American citizens who were evacuated from Wuhan earlier in the week would be quarantined for 14 days at March Air Reserve Base in Southern California. The action represents the first time in 50 years the U.S. has instituted a quarantine order.

In addition, the U.S. is temporarily suspending entry of most travelers arriving from China, or who have recently been in China, if they are not U.S. citizens.

“Foreign nationals other than immediate family of U.S. citizens and permanent residents who have traveled in China in the last 14 days will be denied entry into United States,” Azar said.

Further, U.S. citizens who have been in other areas of mainland China in the past two weeks will be subject to screening at the airport of entry and to heightened monitoring for 14 days.

In their Friday remarks, federal health officials pointed to the fast global spread of the virus as justification for the move. The World Health Organization declared a global health emergency on Thursday.

U.S. officials also tried to explain their reasoning for an intense focus on this outbreak, which so far has not led to any deaths in the U.S., though it has led to more than 250 in China.

“I often get asked [about the] influenza outbreak,” which has led to at least 8,000 deaths in the U.S. this season, said Anthony Fauci, director of the National Institute of Allergy and Infectious Diseases, which is part of the NIH. “People want to know why we’re paying so much attention to the novel coronavirus.”

In contrast to the seasonal flu toll, which is predictable, Fauci said, “there are a lot of unknowns [with the coronavirus].”

“The number of cases has steeply inclined each and every day,” Fauci noted. In addition, at the beginning of the outbreak, it wasn’t clear whether an infected person without symptoms could transmit the virus to another person.

“Now we know for sure that there are” asymptomatic infections, Fauci said.