Here’s a recap of life lately! 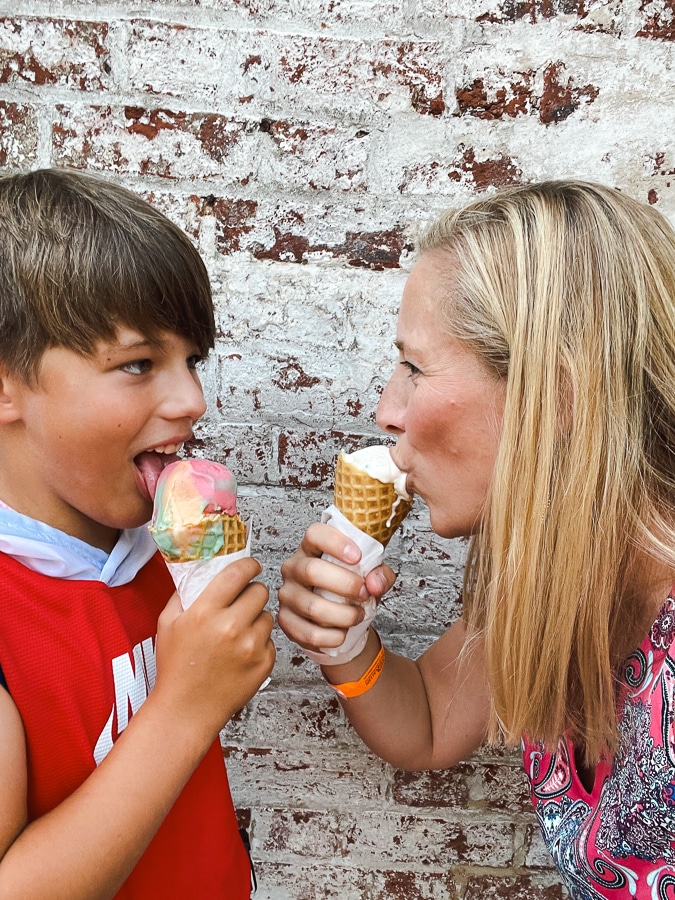 Mazen and I hit up Friday’s After Five for the first time in….TWO YEARS! We listened to music, visited with friends, and ate dinner in the grass. M had pizza, and I went to Tilman’s for a salad! 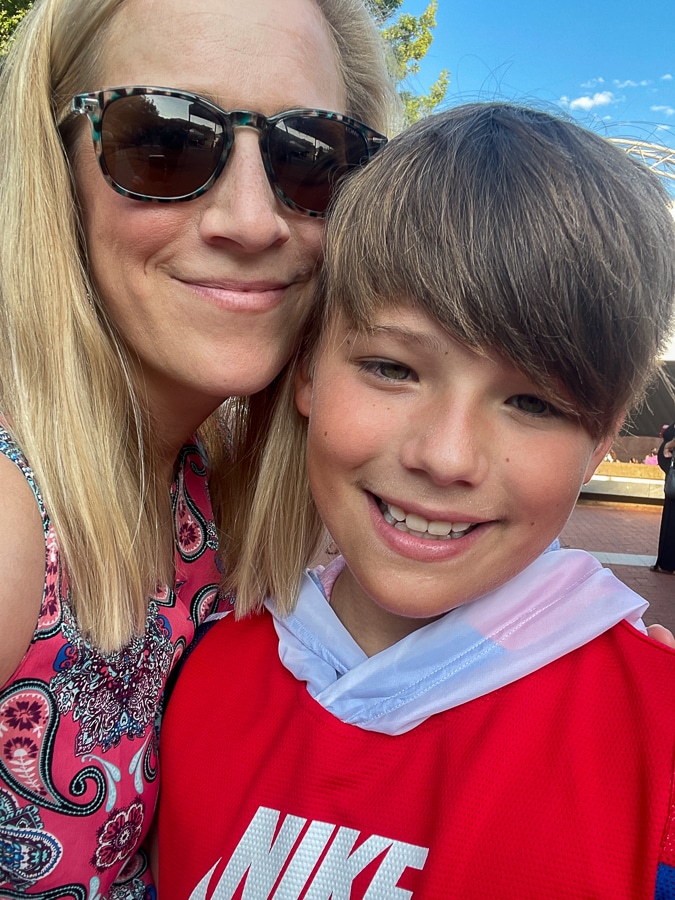 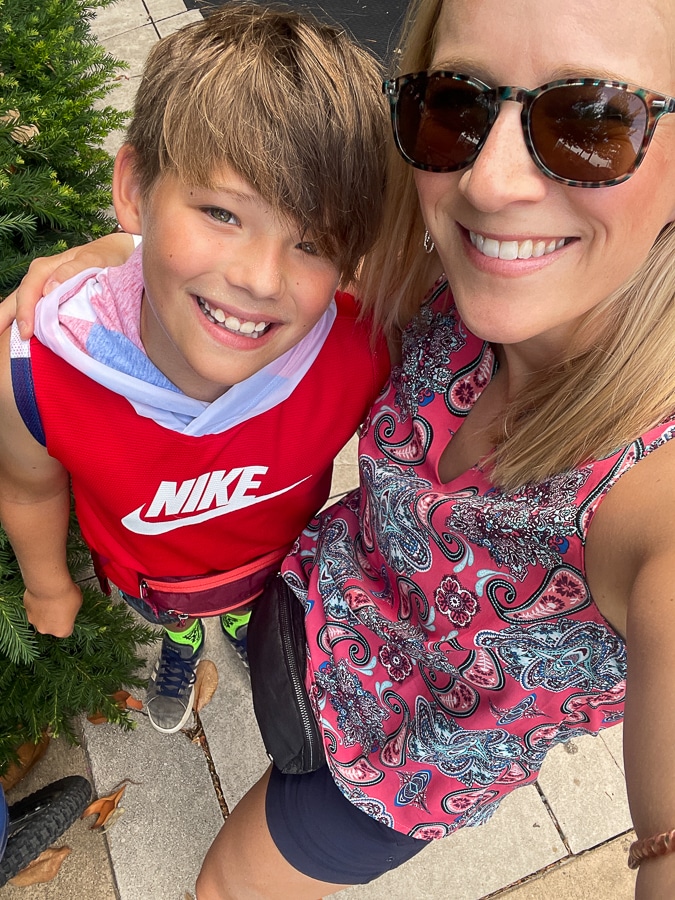 This is crazy life with two boys

They have started to really play aka rough house together. I have to watch closely because I can already tell Mazen is testing this limits with his brother who is not even 3 yet! 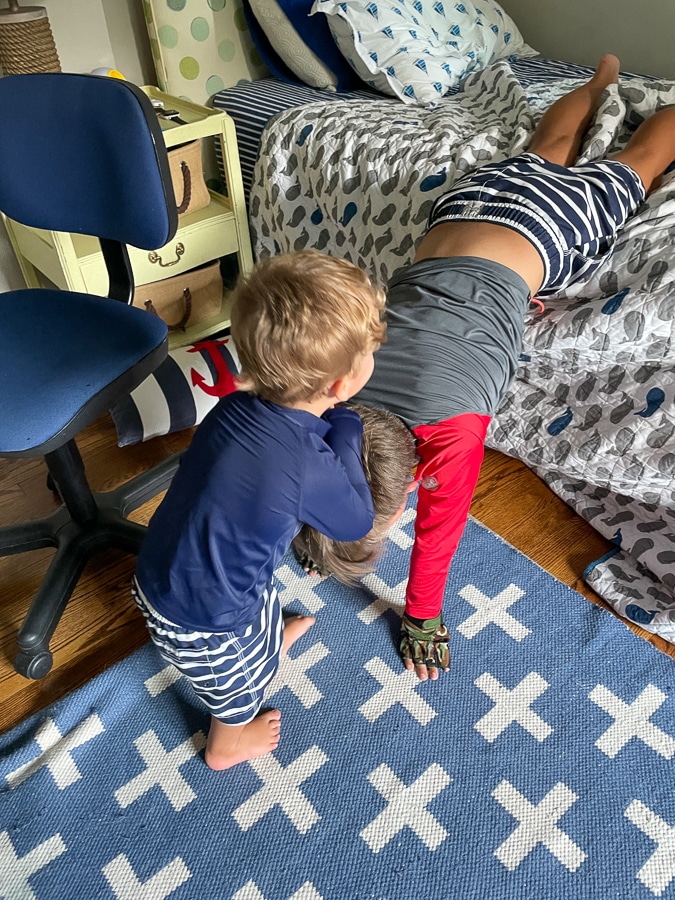 “Birch pull me out of the bed with your muscles!” 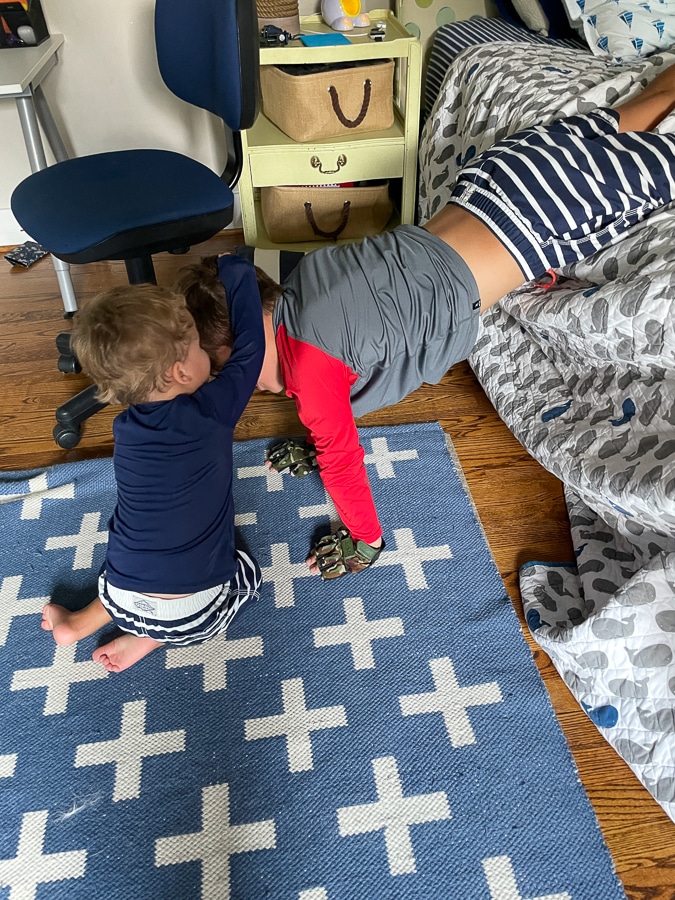 (We were about to start a thunder break at the pool and bolted for the car minutes later.) 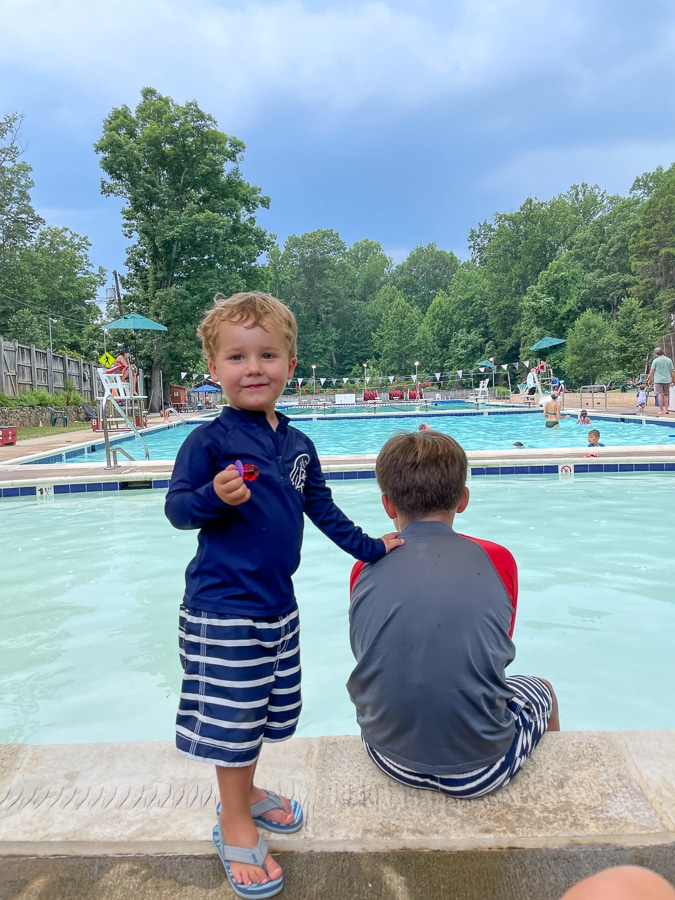 On a sunnier day, Mazen encouraged B to put his face in the water. 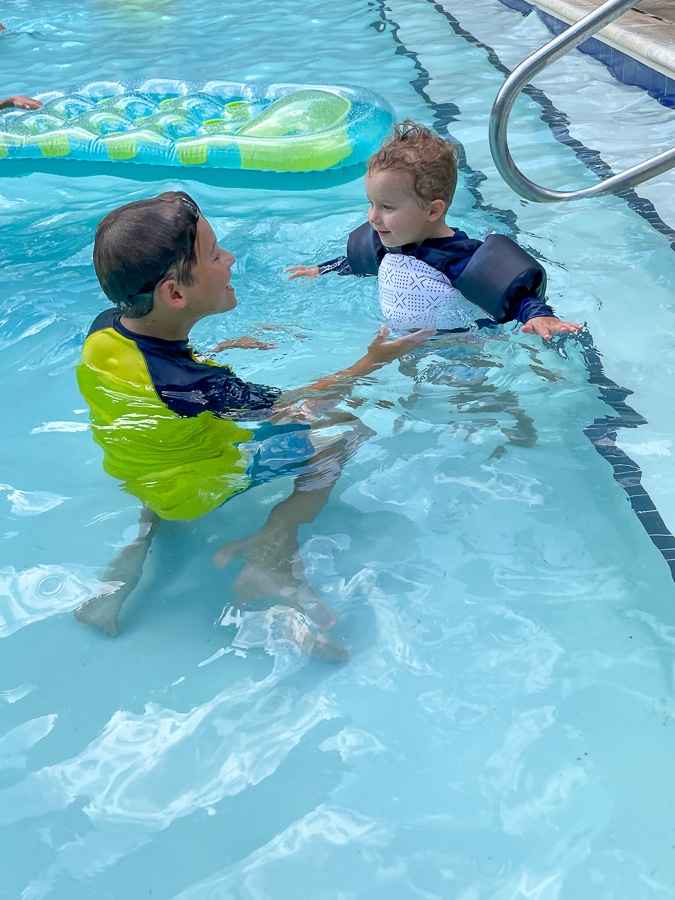 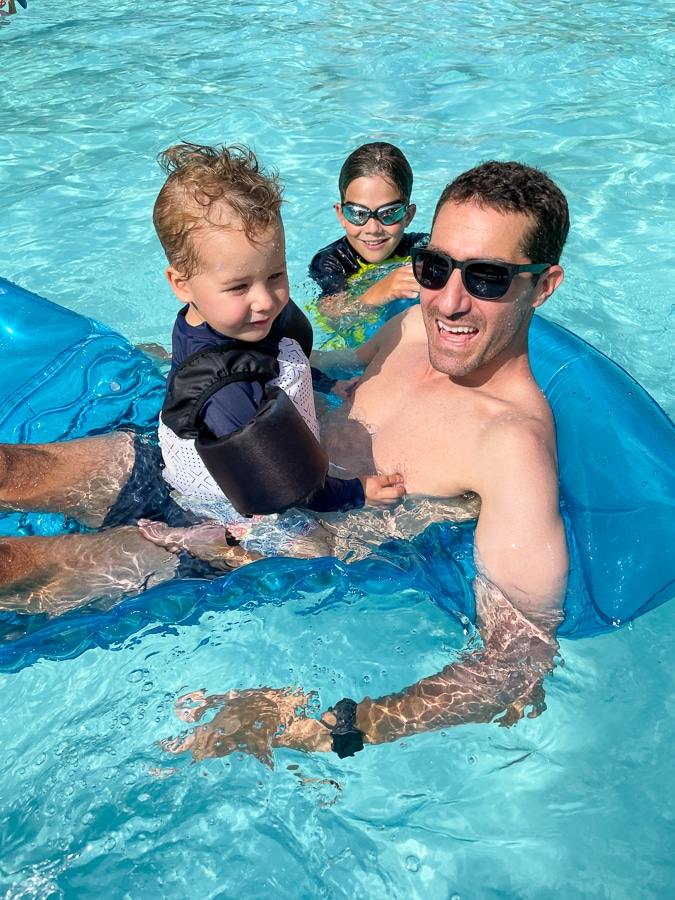 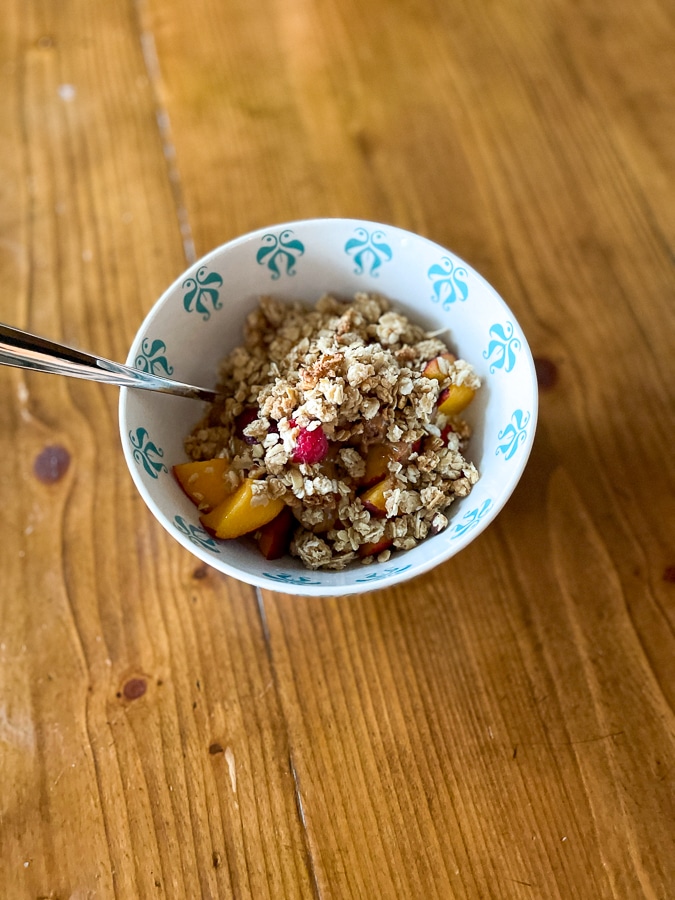 “Everything but the….” salad 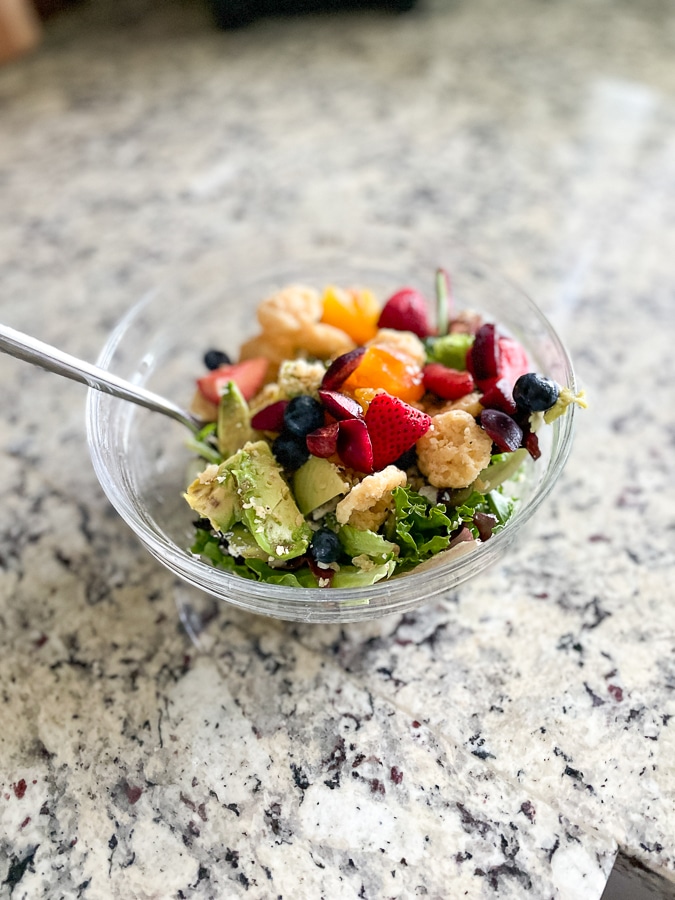 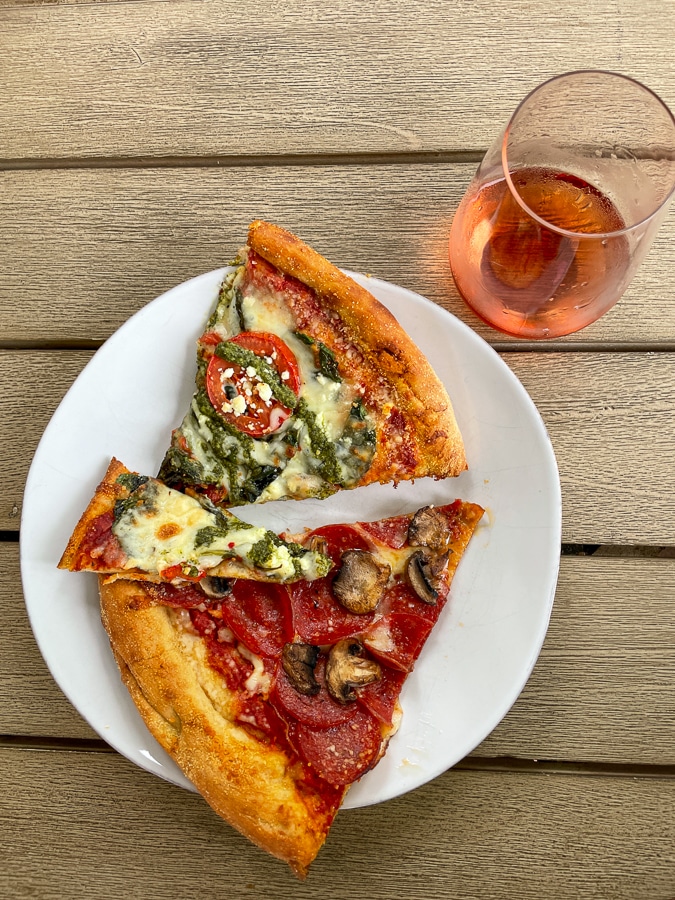 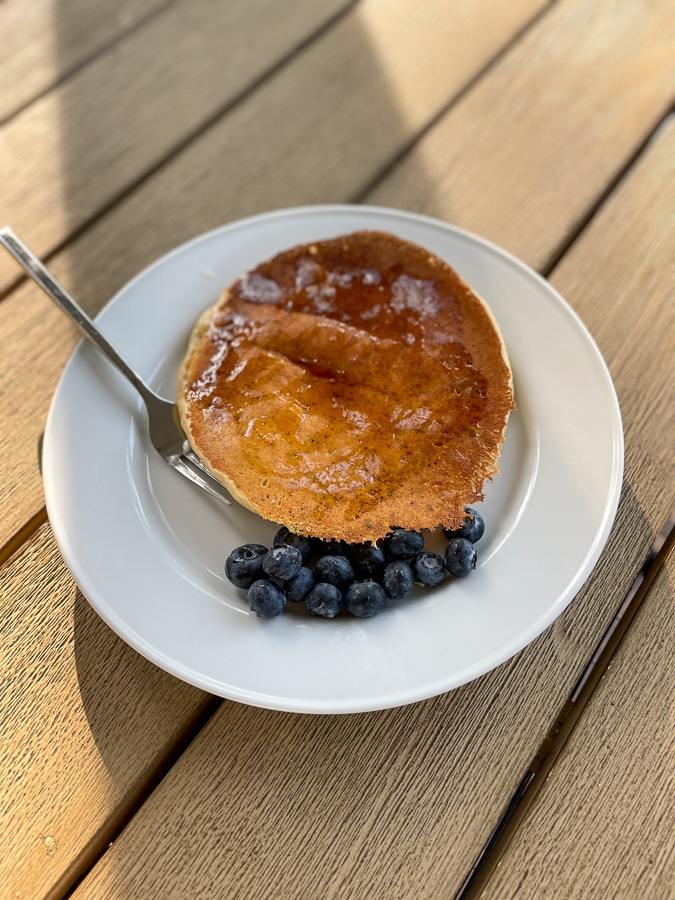 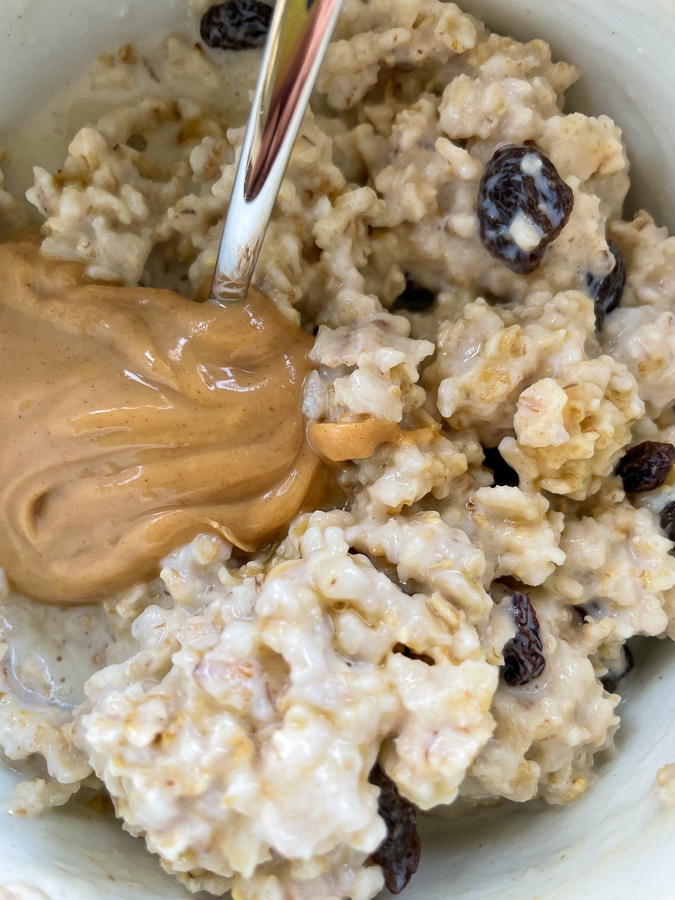 Summer Berries – in the wild!

Locals, there are thousands of blackberries along the John Warner Parkway greenway! Mazen and I had some for a mid-bike-ride snack. Well, I did. M doesn’t really eat any fruit but watermelon! 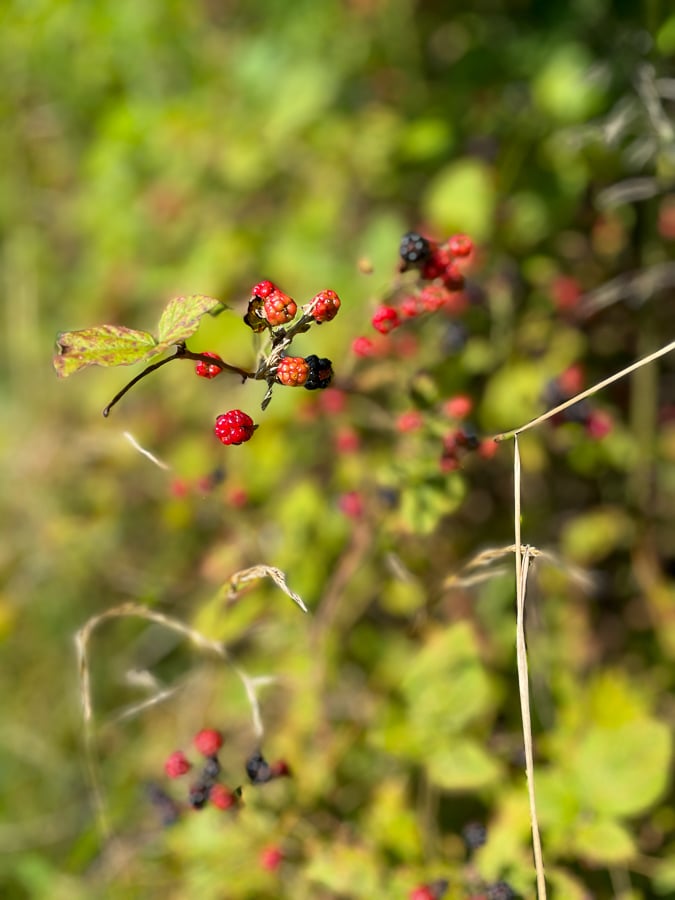 That strange looking thing is homemade beef jerky that Thomas smoked on the Big Green Egg!! The protein on my lunch salad with sharp cheddar and parmesan crisps. 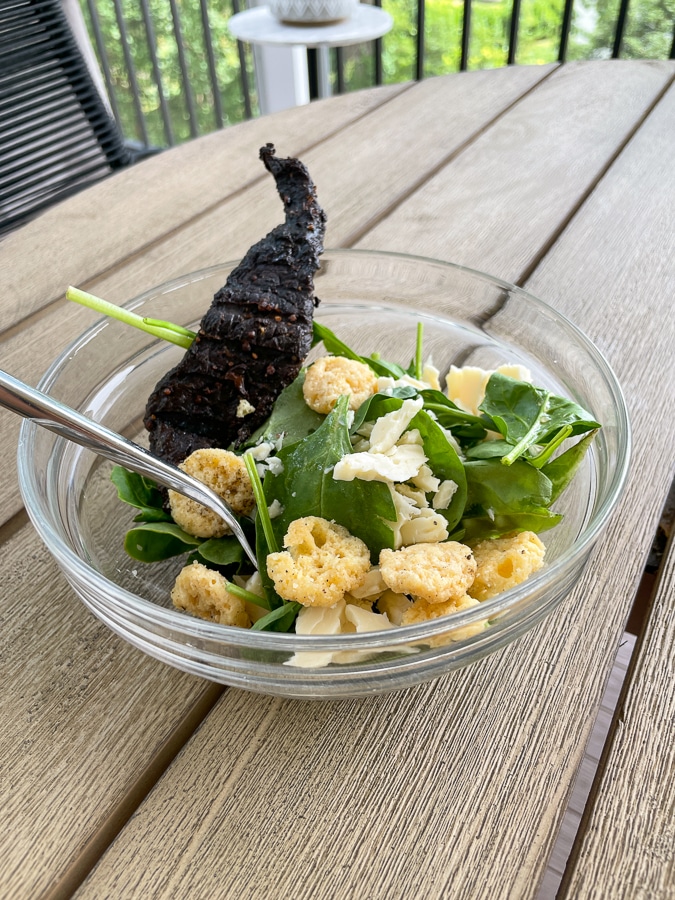 Per my canned wine research project, two more winners! I hope this post is actually going to be helpful because I have tried 5 cans now (I think) and given 4/5 A+ ratings. Only one left a little to be desired.

These rosés were very different, but both were great! 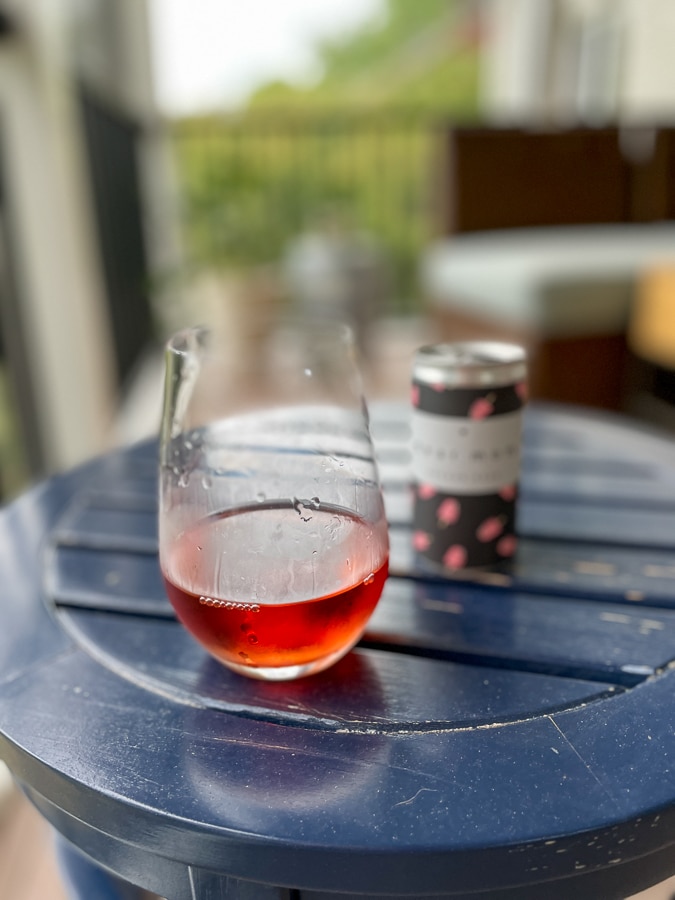 Have you heard of AKT? Anna Kaiser Technique? It’s a dance-based fitness class with locations all around the country. I went with my friend Britt to try a class and loved it! The choreography was pretty challenging, and I liked that there were strength intervals mixed in so it was a total body workout. I will be going again! 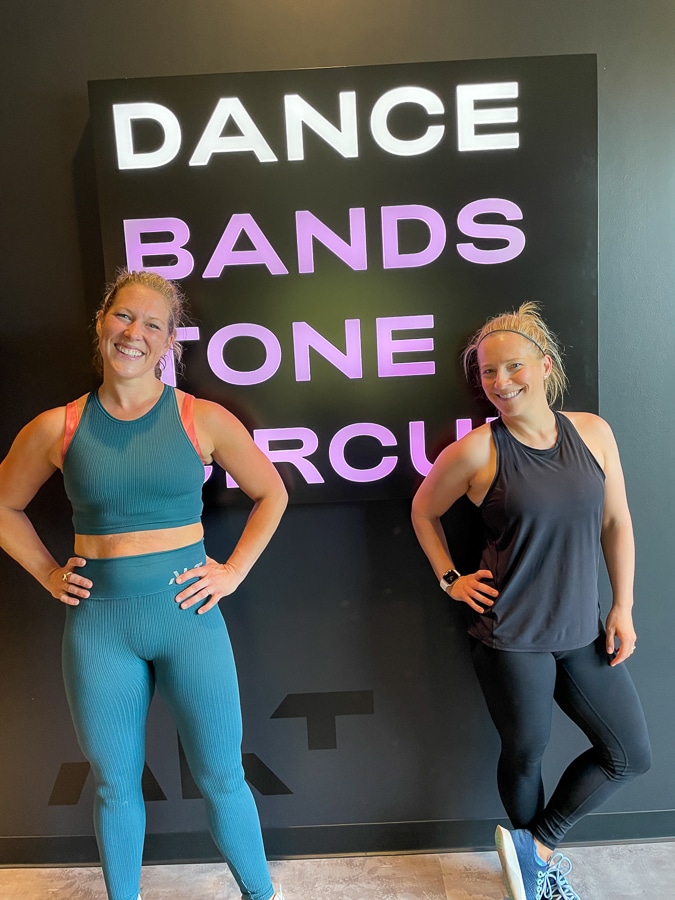 Have a great rest of your week! 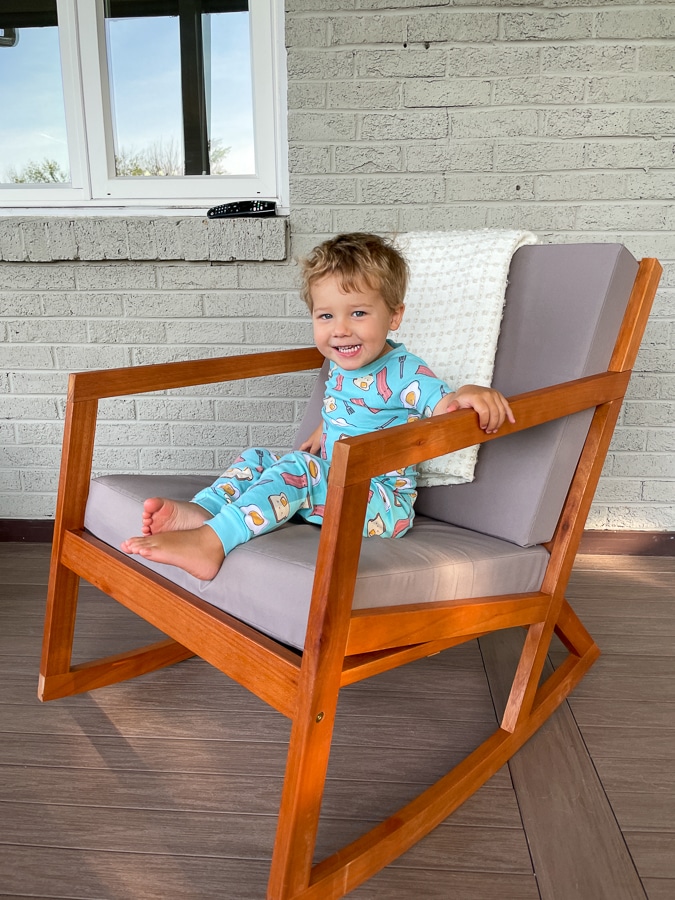