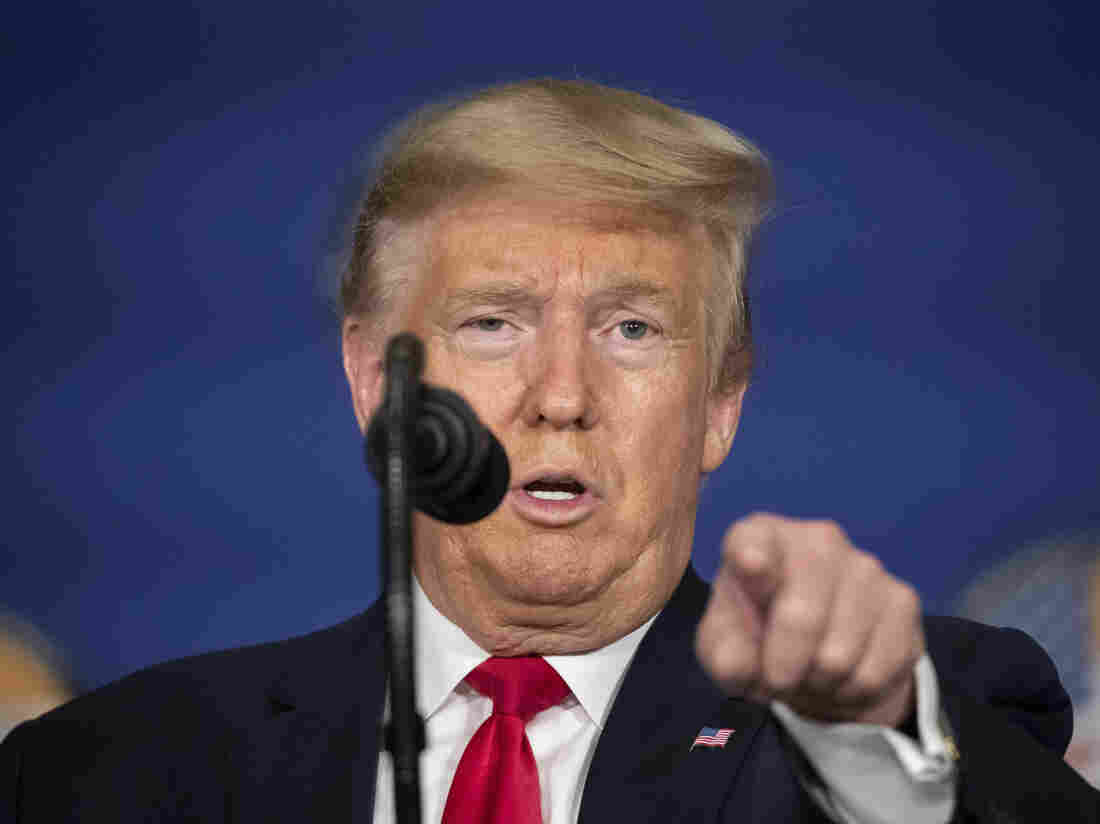 President Trump, pictured in New Delhi on Tuesday, has consistently underplayed the threat that the coronavirus COVID-19 disease poses to the American public. 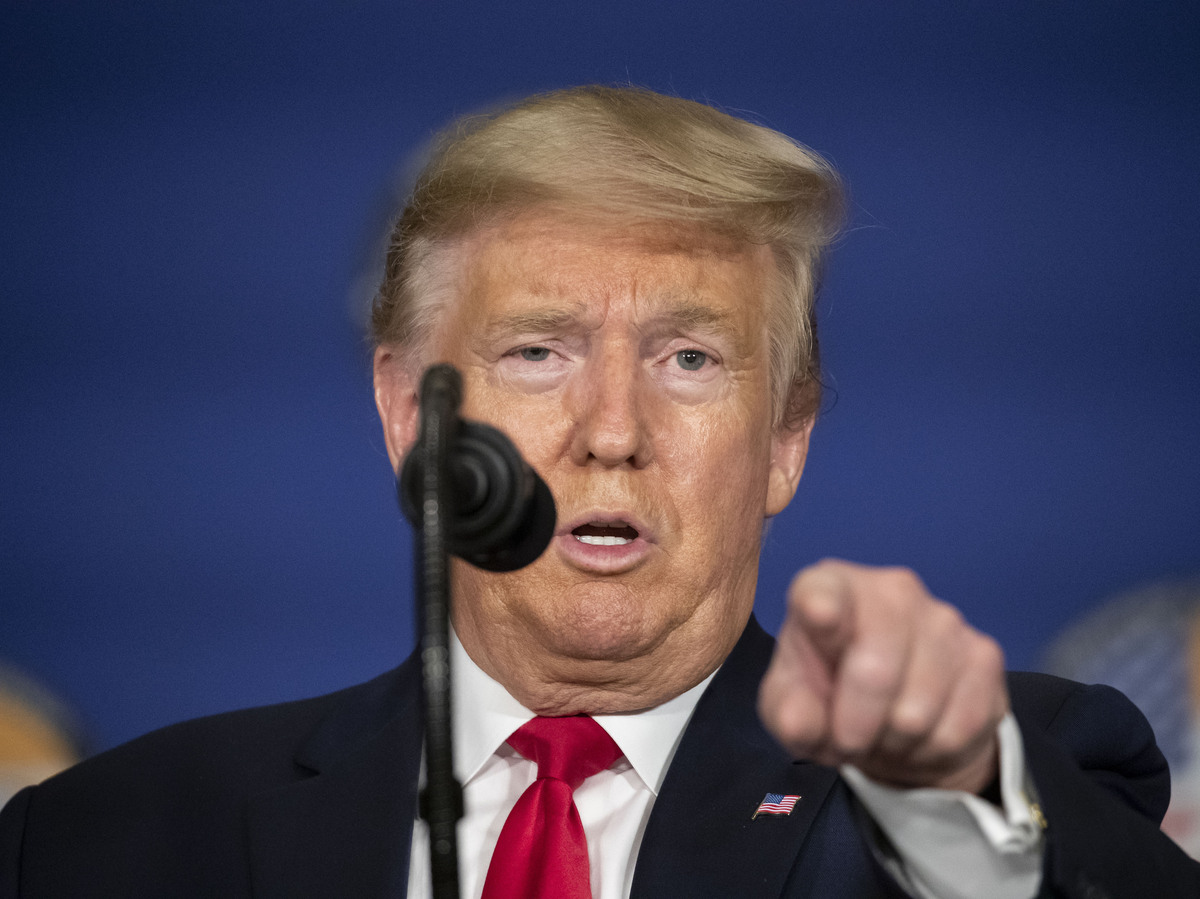 President Trump, pictured in New Delhi on Tuesday, has consistently underplayed the threat that the coronavirus COVID-19 disease poses to the American public.

Despite stepped-up warnings from health officials that an outbreak is imminent in the U.S. and despite the recent sell-off on Wall Street in reaction to the global epidemic, the president has continued to project unwavering optimism that the country remains safe.

“USA in great shape!” he wrote in a Wednesday tweet. “By the way, we have not had one death. Let’s keep it that way!”

You can watch his remarks here:

Trump’s tweets came hours before officials disclosed a 60th case of the COVID-19 disease in the United States. That number includes 42 people who were quarantined and repatriated after traveling on the Diamond Princess cruise ship in Japan.

Trump also lashed out at news outlets, saying, “Low Ratings Fake News MSDNC (Comcast) & @CNN are doing everything possible to make the Caronavirus look as bad as possible, including panicking markets, if possible.”

The comments followed a dispatch the previous day from India, where he was visiting, in which he declared that the recent Wall Street panic would soon correct itself. “I think that’s a problem that’s going to go away,” he told reporters.

But the president’s messaging contradicts sobering information relayed to the public by the Centers for Disease Control and Prevention’s leading health officials.

“It’s not so much a question of if this will happen anymore, but more really a question of when it will happen — and how many people in this country will have severe illness,” Dr. Nancy Messonnier of the CDC told reporters during a briefing on Tuesday.

“We are asking the American public to work with us to prepare with the expectation that this could be bad,” Messonnier added.

She suggested that officials in the U.S. will likely be forced to implement many of the same preventive steps other countries have taken to contain the spread of the virus. Americans should anticipate the cancellations of public gatherings, travel restrictions, school closures and workplace shutdowns.

As of Wednesday, the coronavirus disease COVID-19, which was first diagnosed in Hubei province in mainland China, has reached 37 other countries, according to World Health Organization officials.

The number of confirmed cases globally has surpassed 81,000, according to a dashboard created by Johns Hopkins University’s Whiting School of Engineering. More than 30,000 of those are cases in which people recovered from COVID-19.

Concern over the virus and the United States’ preparedness have reached both sides of the political aisle in Washington as the administration has already run out of money in its infectious-disease rapid-response reserve fund.

On Wednesday morning, Democrats and Republicans grilled Health and Human Services Secretary Alex Azar as he appeared before a House Appropriations subcommittee. The administration is requesting an additional $2.5 billion to combat the respiratory virus.

But many lawmakers see that as an inadequate sum to confront the challenges of a potential health crisis and are crafting emergency response packages ranging from $4 billion to $8.5 billion.