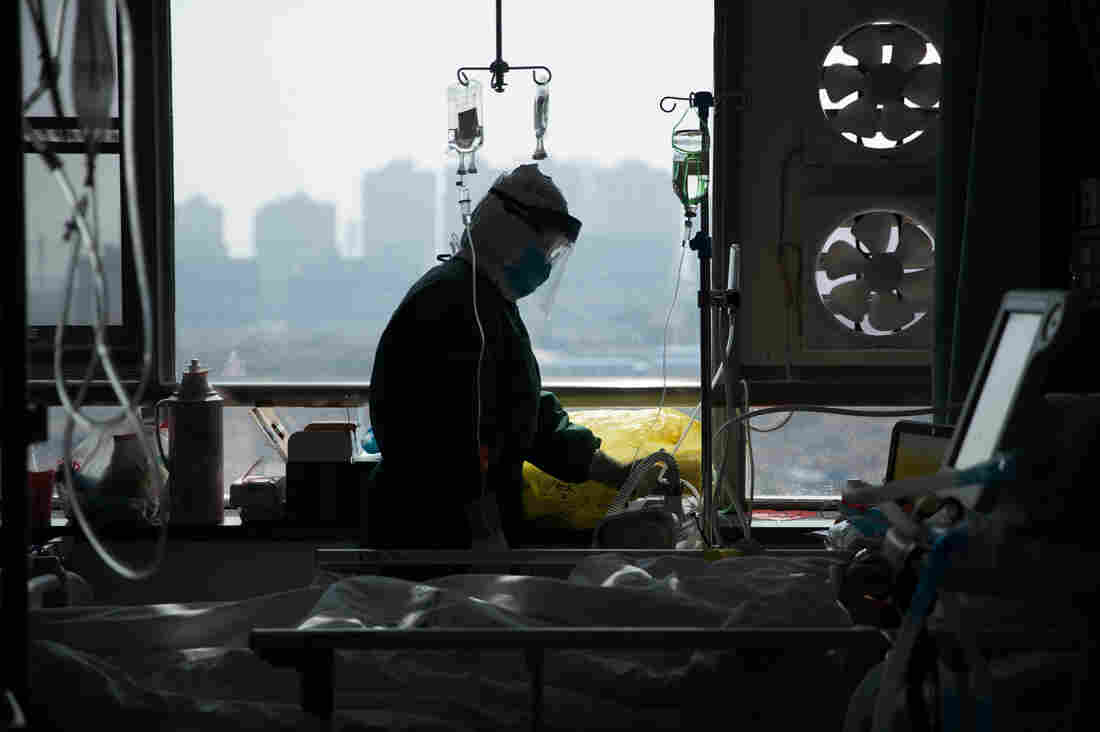 A medical worker in a protective suit attends to a patient in a hospital in Wuhan, China. 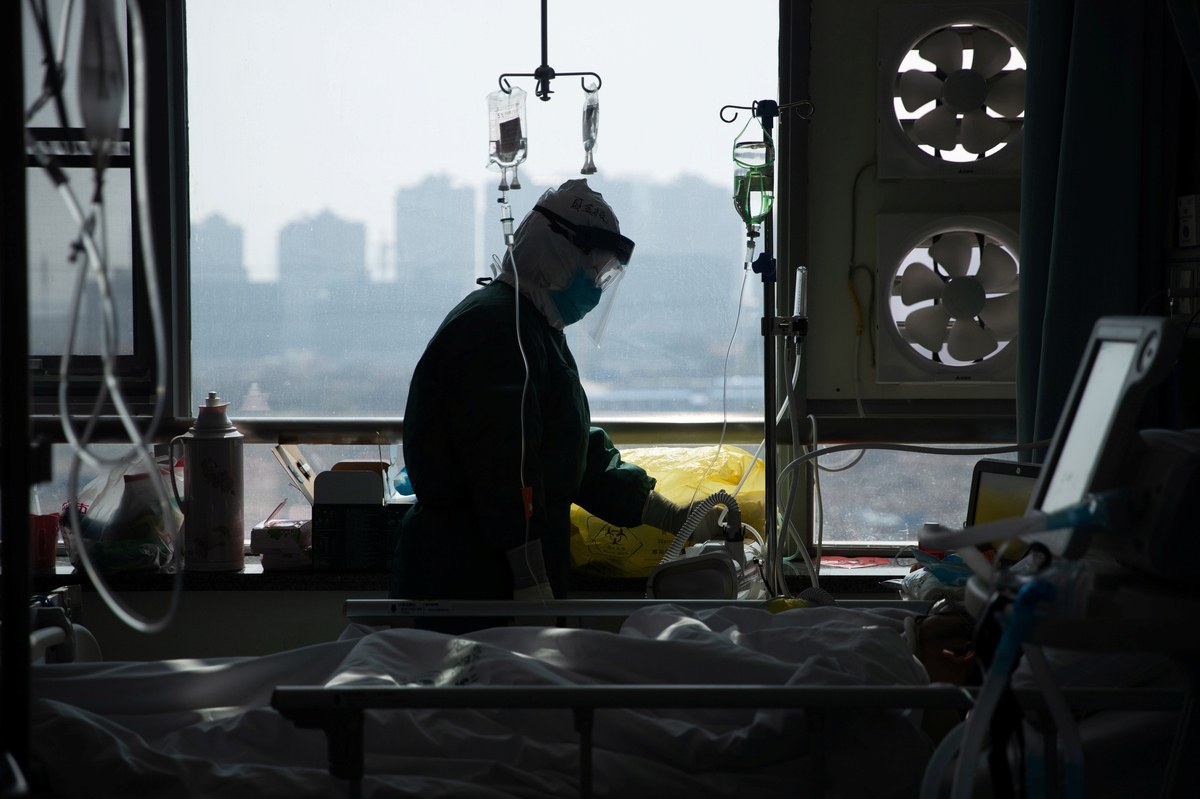 A medical worker in a protective suit attends to a patient in a hospital in Wuhan, China.

Victor Yu is not one of the more than 2,500 people that the Chinese government says were killed by the coronavirus. The 47-year-old resident of Wuhan, epicenter of the outbreak, died February 19 from complications related to renal carcinoma, a common type of kidney cancer. But his family believes that his untimely death is likely related to the coronavirus outbreak.

“They kept delaying care. I think if he had gotten medical care immediately, his tumor would not have gotten so bad,” Yu’s niece told NPR in a phone interview. She declined to give her name because China has censured and even detained those critical of how it is handling the outbreak.

An all-out effort to stop the virus known as SARS-CoV-2 is underway in Wuhan. New treatment centers have been built in the past two weeks to accommodate coronavirus patients. Tens of thousands of doctors around China have been diverted to Hubei province, whose capital is Wuhan, where there’s a critical need for both medical staff and supplies to address the disease.

But those struggling with other life-threatening health issues say that medical care is nearly impossible to come by.

Yu had been receiving care in a Wuhan hospital after being diagnosed with kidney cancer in 2014.

On January 25, two days after the city entered lockdown, the hospital sent him home. His niece said they explained that his bed was needed to treat COVID-19 patients.

Less than a month after Yu’s niece says he was forced out of the hospital, his condition had deteriorated to the point where he was in constant pain and could no longer keep food down. He finally received a much-needed surgery to excise a tumor on February 17 but died two days later.

Yu is among the unknown number of people who have likely died prematurely because of how strained medical resources are in Wuhan. NPR interviewed more than a dozen residents of Wuhan by phone to hear their firsthand accounts of a relative whose health care was compromised, in their view, because of the coronavirus outbreak. Like Yu’s niece, many of them asked for anonymity because they fear possible repercussions for criticizing the government.

One father described being unable to schedule life-saving surgery for his child born with a rare genetic disease.

Another person said he’d been unable to have the catheter of his father, a paralyzed diabetes patient, changed for weeks because of scarce medical staff.

Parents of a 20-year-old daughter with acute leukemia described how they were stuck in Wuhan, which has been under strict quarantine since January 23, and could not transfer their child to an outside hospital equipped to treat her.

On February 24, one month into Wuhan’s lockdown, officials claimed that some people, including non-COVID-19 patients who wished to seek treatment outside of the city, would be permitted to leave Wuhan. But this decision was reversed only hours after being announced because it wasn’t authorized by proper leadership.

“There are no hospital beds and no treatment options because there are no doctors and no medicine,” said Wang Bing, a Wuhan resident. His 62-year-old mother, Zhang Xiuhe, finished her last round of chemotherapy for a type of leukemia in January only to find out last week that she still had cancer.

Doctors told Wang that his mother now needs blood transfusions, but no hospital has the capacity to do them now. “I’m so tired of worrying about this,” said Wang.

Even in cities and provinces where the outbreak is more manageable, non-COVID-19 patients are still stymied from seeking care. There’s simply not room at health care facilities that are focusing on coronavirus patients. There’s also concern that admitting non-COVID-19 patients could put them at risk of infection by the virus, especially if they suffer from a compromised immune system.

In Shanghai, 33 major hospitals announced they would stop offering treatment in specialties such as oncology and heart and lung surgery. Most cited directives from the municipal government to avoid infection within hospital wards as the chief reason.

Those who’ve relocated to Shanghai are also facing obstacles. A native of Hubei province who gave her last name as Wang had moved to the city with her mother, who has cervical cancer, for treatment. After finally getting her mother on the surgical schedule, Wang said the hospital in Shanghai informed her that they had to postpone the procedure indefinitely as out-of-towners are no longer allowed to be treated during the outbreak.

To prevent crowding, many major hospitals in Beijing have also closed outpatient clinics and started to ask everyone to book appointments days ahead of time. In recent weeks, two hospitals designated as fever clinics to screen suspected COVID-19 cases in Beijing reported clusters of infections within some of their wards, causing these buildings to be sealed off to prevent further spreading of the virus.

The emphasis on coronavirus is upsetting to Wang. “They should at least be treating critical cases first,” she pleaded. “Coronavirus is only one illness. Do people not get sick from other illnesses?”