Why You Should Start Consuming Marijuana In 2020

Marijuana had gotten a bad name after it became famous when people started using it for recreational activities. However, cannabis has been used to treat different kinds of illnesses and diseases for many centuries in different parts of the world.

Many researchers have been studying the various potential uses of the plant, and their promising results have made it legal in many places. Here are some benefits of marijuana, how people use it, and where you can get it from…

It is most commonly used by cancer patients to get through chemotherapy treatment. The sufferers that go through chemo experience severe pain, loss of appetite, nausea, and vomiting. All of this can lead to further health complications. Marijuana can be used to suppress these awful symptoms.

Two of the significant active compounds in marijuana, THC, and CBD, help people suffering from Dravet’s syndrome. It is a rare lifelong form of epilepsy, with frequent and prolonged seizures. Cannabis can help reduce the number of seizures from hundreds to once a week. 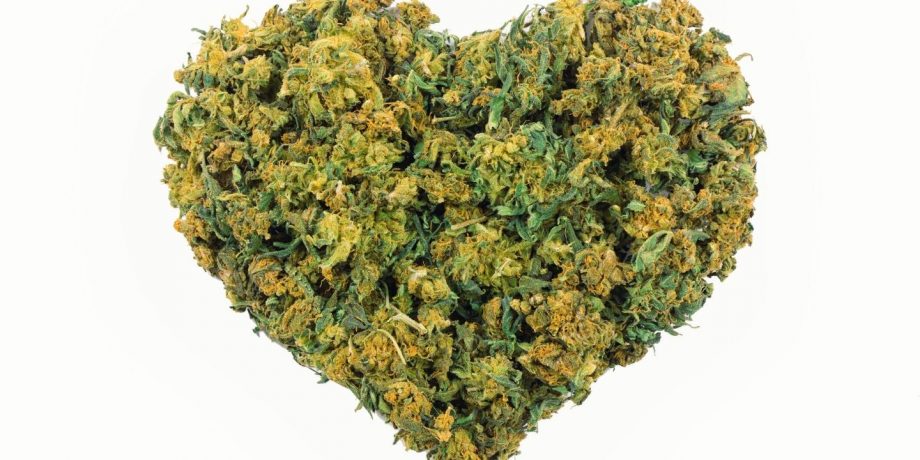 Multiple Sclerosis is an immobilizing disease that affects the central and spinal nervous systems.

Many studies have been carried out that test the sufferers with different medications to see if anything gives them relief; however, nothing has been found. The research was also carried out to see if marijuana has any effect on multiple sclerosis patients, it showed promising results.

People said that it helps reduce their pain.

Can Treat Crohn’s And Other Inflammatory Bowel Diseases

Studies suggest that people suffering from various inflammatory bowel diseases, like Crohn’s and ulcerative colitis, can use marijuana as a treatment. Sufferers experience significantly reduced symptoms, like diarrhea and weight loss, of these dreadful diseases, and they can even get completely cured.

People associated with using marijuana weigh less than their average BMI. Although cannabis increases a person’s appetite, people don’t put on much weight because it also increases their metabolism. Not only that, but pot users have also shown healthier reactions to eating sugars. 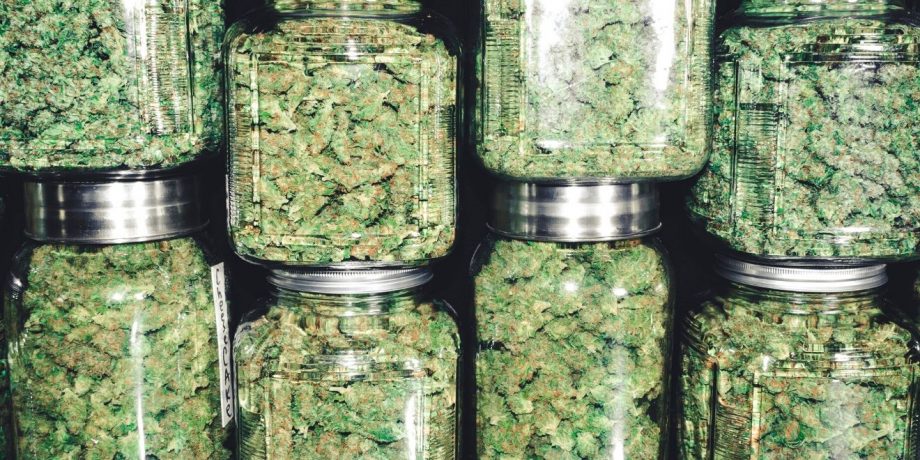 How To Use Cannabis?

The most widely known way of taking cannabis to the body has been by smoking. However, it may also introduce carcinogens in the body that can result in lung cancer.

Many people use cannabis oils, or butter while making food. Individuals add pot to brownies, omelets, burgers, sauces, dips, and many other foodstuffs. 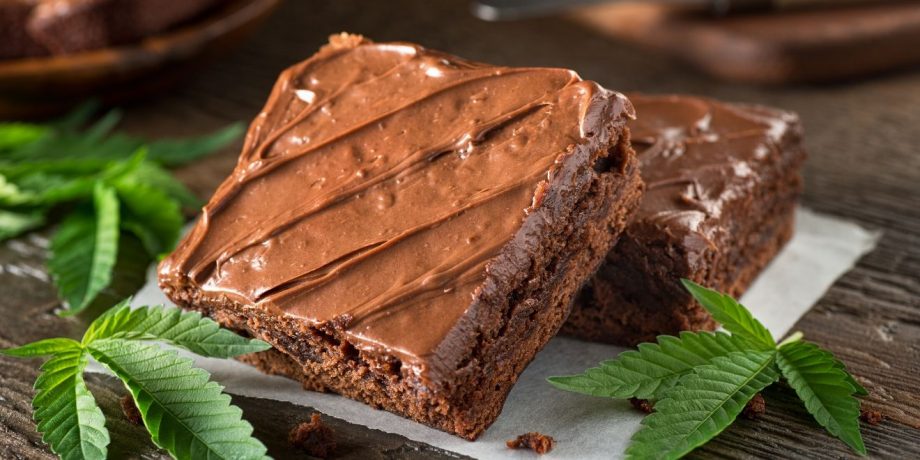 These products are absorbed into the body by placing them under the tongue. People use oils and tinctures as sublingual. There are also many variations of these products.

These are used to relieve pain or reduce the effects of any diseases in a specific area. These usually come in many different forms of creams.

Epidermal patches are also used to provide a continuous supply of marijuana to a particular spot.

How Can You Get Marijuana?

Getting a supply of cannabis depends on the state or country you live in. Many places have legalized the sale and use of marijuana, making it much easier for people to access products and raw marijuana leaves. You can either buy an expensive marijuana product from online stores or plant it at home. Growing pot is becoming a popular way to have an endless supply, buy your marijuana seeds here to join the weed community. 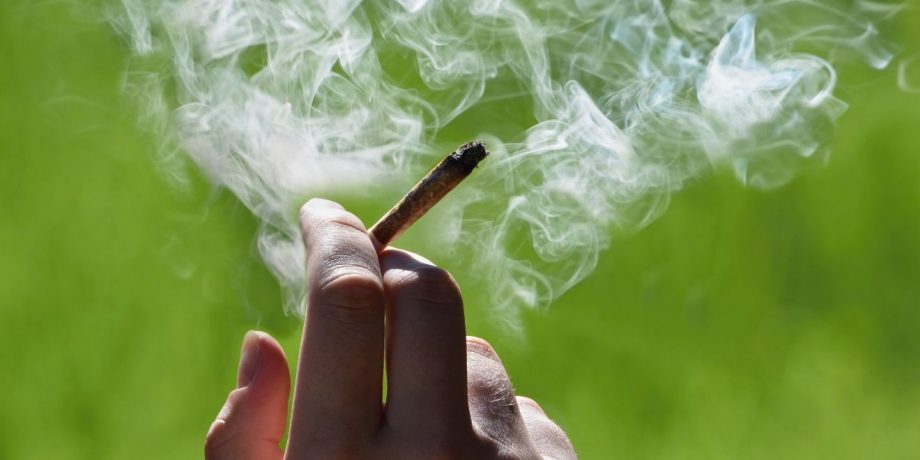